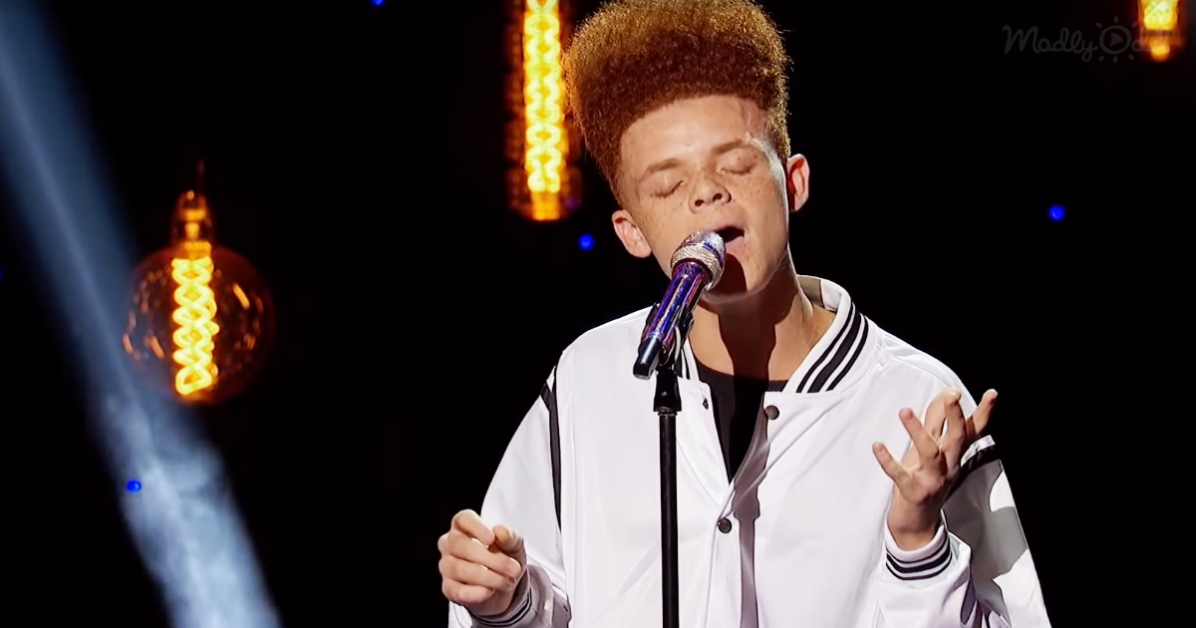 Even if you don’t win, you’ve won. Country music crooner Drake McCain is gonna make it big regardless if he wins American Idol or not. With ten siblings, a mother who works two jobs, and an absent father who has not lived at home for much of their lives, Drake is somewhat of a parent figure to his younger brothers and sisters.

With family responsibilities keeping him busy, Drake put music to the side, performing where and when he could, uploading brief clips to social media, Soon, American Idol producers discovered him, gave him a private audition, and offered him the opportunity to revive his dreams.

Drake McCain has that kind of voice that your melts and breaks heart at the same time. It’s so pure, soulful, and genuine. When he stood before the judges and dedicated his performance of Willie Nelson’s “Always On My Mind” to his mom (who was watching in the audience), it only intensified the emotions. 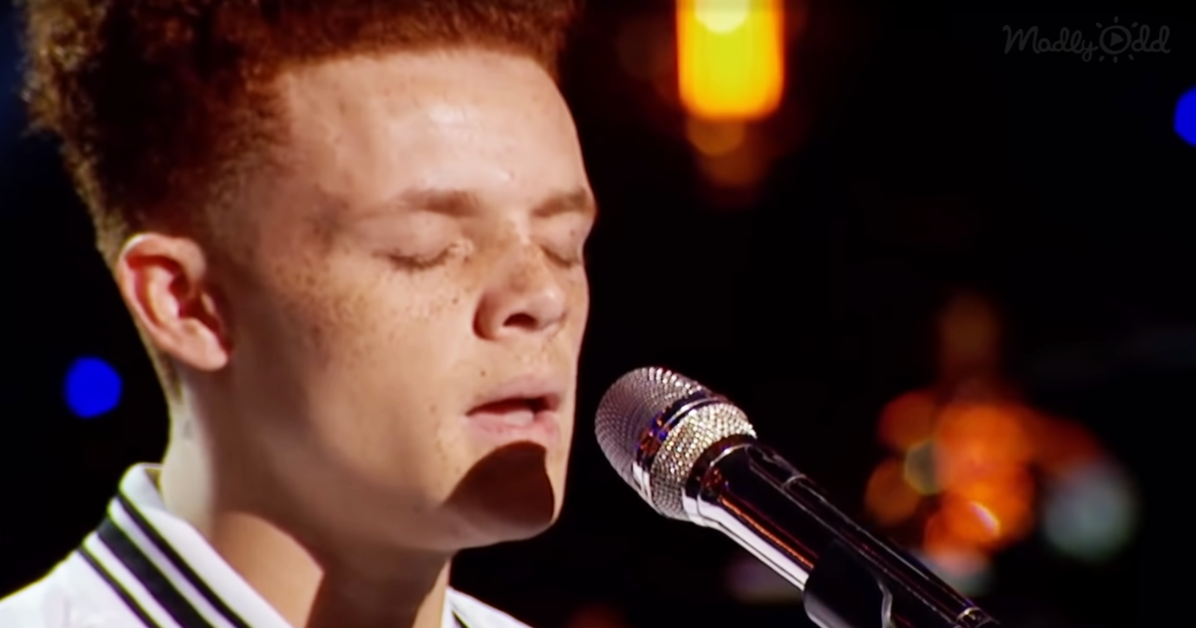 Always on My Mind is the twenty-seventh studio album by country singer Willie Nelson. It was the Billboard number one country album of the year for 1982. Elvis Presley also recorded a rendition in 1972 which reached #9 in the UK.

Drake tapped into some good emotion for this. This iconic Nelson classic tells the woeful story of a man who laments not doing the things he should have to show his appreciation for his lady, but he wants her to know she’s “always on my mind”.

McCain and the others who aced the show’s ‘Hollywood Week’ auditions will take part in American Idol’s “Showcase Round” in Hawaii, where they will perform for the judges and a live TV audience.

If you liked Drake McCain’s ‘Idol’ performance, then share his video because a voice like this deserves to go far, don’t you agree?