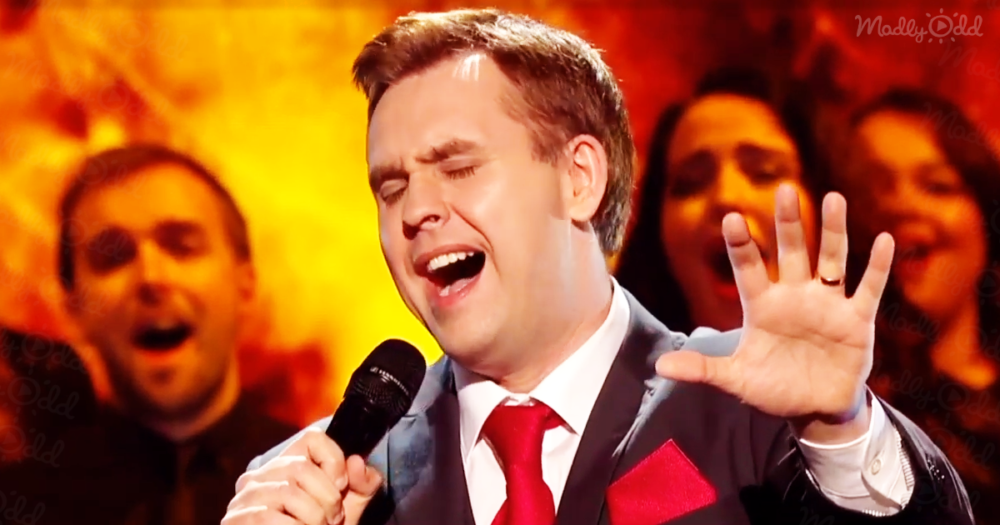 Barry Darcy’s interpretation of ‘Wind Beneath My Wings’ could bring tears to just about anybody’s eyes, but the story of how he got to Ireland’s Got Talent is more inspiring than any song could ever be.

It’s common for talent show contestants to tell their stories in between time on stage. Show staff and viewers at home want to hear how these talented people came to be on the show. Like most talent or singing competition shows, Ireland’s Got Talent takes on contestants from every walk of life. 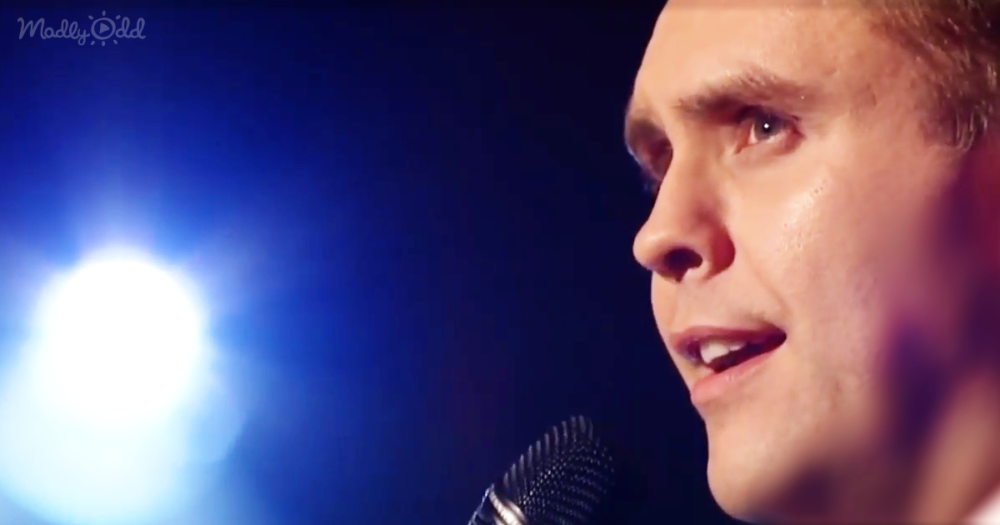 This means that, often, those stories the contestants tell are filled with difficulties and serious setbacks. You would not know it by looking at him, but Barry Darcy has had to overcome adversity to get where he is. In 2013, a herniated disc in his back made it doubtful that the 38-year-old husband and parent would ever walk again.

The way the difficulty started was that Darcy went to get out of bed and fell down onto the floor. He could not get his legs to move. With help, Darcy soon arrived at the hospital, where doctors explained that the disc was pinching an important nerve. Darcy’s chances of walking again were fifty-fifty.

Darcy told this story to the judges on Ireland’s Got Talent, with tears in his eyes, as a video showed the rest of what happened. Darcy’s wife stepped up to run the household and do the tasks Darcy couldn’t do, as well as working with him to help him get out of the wheelchair he was confined to.

Darcy credits his wife and two children with getting him back to health again. He looks strong, fit and confident in his performance videos. During the audition, after sharing his story, Darcy introduced his song choice, Elvis Presley’s ‘The Wonder of You’. 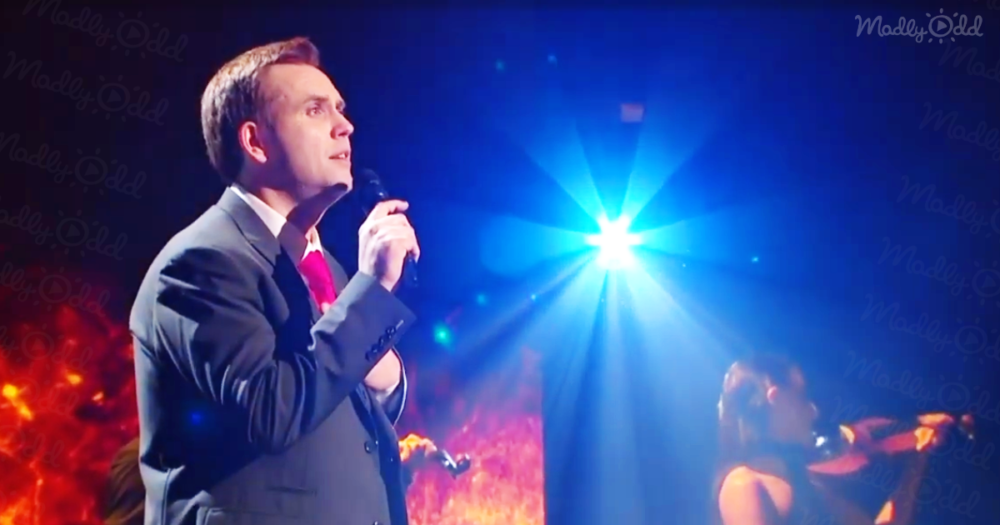 Elvis Presley, still known as the King of Rock and Roll, is someone countless artists have emulated. But somehow Darcy, a singer from Ireland, sounds like a dead ringer for the Mississippi-born Elvis. It sounds effortless and authentic, and Darcy does the song justice. He explained, before starting, that he was dedicating The Wonder of You to his family who always stayed by his side when he was incapacitated.

That Elvis tone is a surprisingly good fit for ‘Wind Beneath My Wings’. Written by Bette Middler, it is about a person giving thanks to a longtime friend and explaining that the friend, who rarely appears in the spotlight, is the quiet influence helping the person singing to take flight. It is another way for Darcy to acknowledge his wife, who is his source of strength even though he is the one appearing on stage.

Judges, fans, and media outlets went for Darcy and his inspiring story in a big way. At the audition, Judge Louis Walsh was the one who gave Darcy the golden buzzer. There are plenty of news stories, in Ireland and around the world, about Darcy and his medical scare. People love a good comeback story, and Barry Darcy is in the midst of his. Let’s hope he can keep his momentum and keep bringing us that Irish Elvis voice that sounds so natural from him.