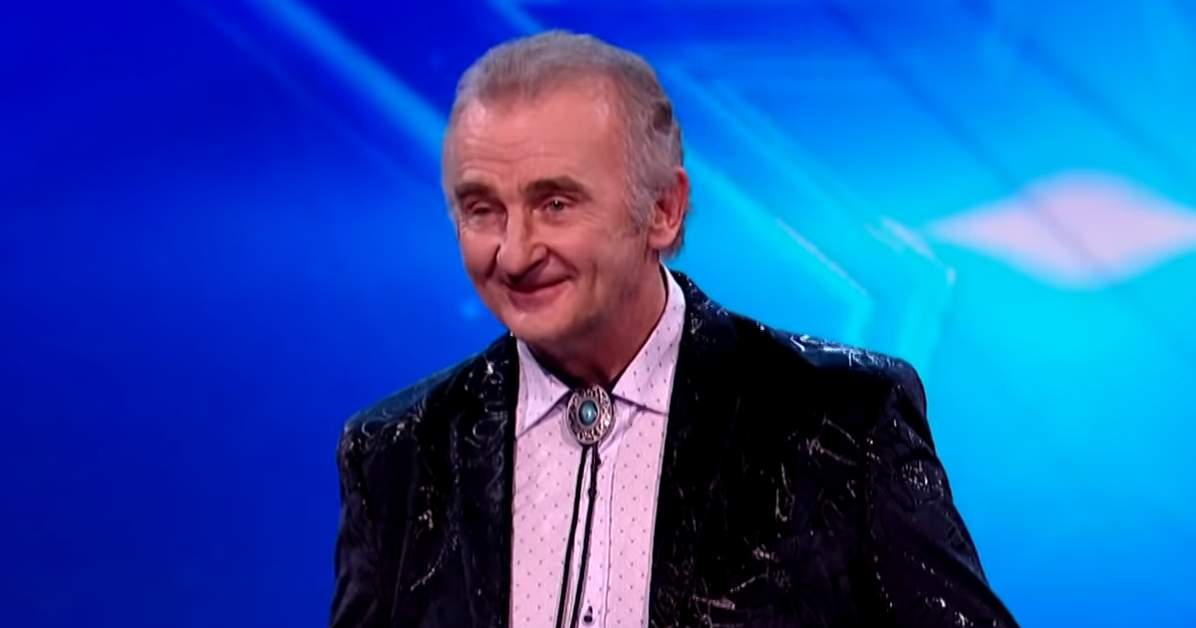 The viewers and judges on Ireland’s Got Talent were in for quite a surprise when sixty-year-old Johnny Quinn auditioned for the show.  No one quite new what to expect when Johnny stepped onto the stage.  Dressed in western-style clothing, he described himself as a country singer.

About a year before his audition, the performer was watching an episode of the show and decided that he wanted to audition, too.  He had started slowing down a bit with age, so he figured he had the extra time.  Even better, since he didn’t see anyone else with his specific style, he thought he would be a unique addition to the show.  He was absolutely right! 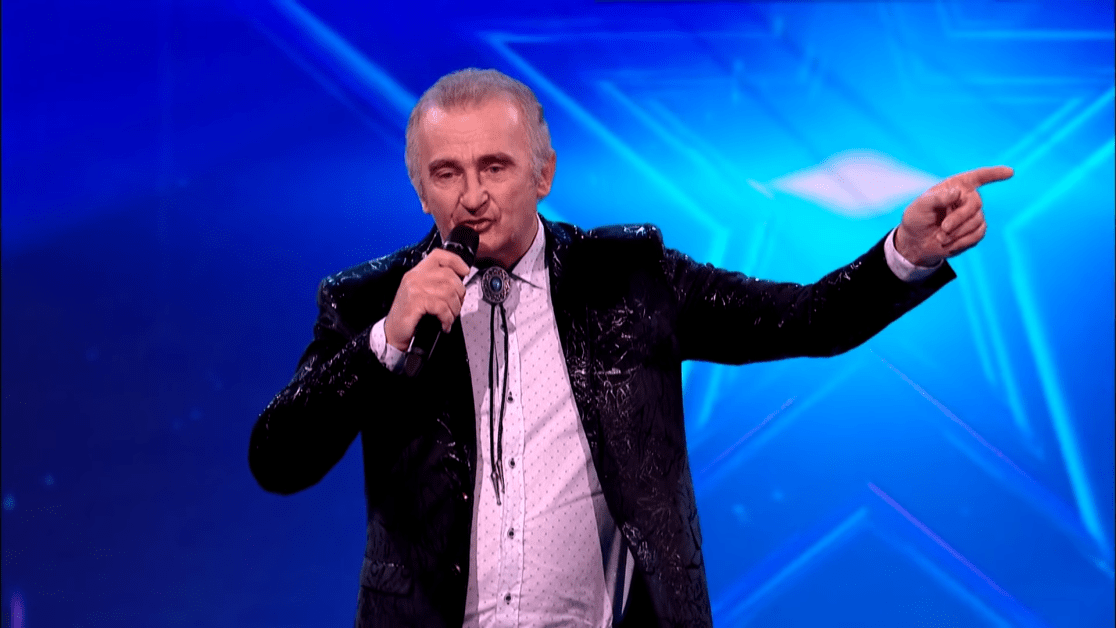 While Johnny is definitely a type of country singer, he didn’t tell the complete truth.  He is, in fact, a very experienced country singer and yodeler.  As soon as he opened his mouth and began, the crowd and judges started clapping along.

Johnny Quinn is from Annaclone, a village in Northern Ireland.  Ever since he was young, Johnny’s been yodeling and singing at gigs whenever he was able.  He was the lead singer in a band for many years as well.

Despite his decades of experience, Johnny was still extremely nervous to audition for the show.  In a later interview with The Outlook, a local newspaper, he confessed, “Going onto the stage, I was the most nervous that I had ever been in my whole life. However, for some reason when I was handed the microphone a total calmness came over me, and I just did my audition and got on with it.”

No one was expecting this fun performance, and Johnny wowed everyone with his skill.  The judges had no second thoughts about giving him unanimous “yes” votes, allowing him to easily move on to the next round.

Johnny admits it was an emotional moment when the judges unanimously gave him four ‘yes’ votes. “They were really pleased with my performance and I was in tears when they all liked it. It was a very emotional moment for me. Now the judges will deliberate as to what happens next and I have to stay tight-lipped over how far I get. Viewers will just have to stay tuned.” He adds with a mirthful grin, “It is such a big show and I am just hoping that I came across okay. I really would prefer to watch someone else on television rather than myself.”

How can you not smile and want to clap along when you hear Johnny Quinn’s extraordinary vocal talent?  What a fun, enjoyable performance — and we’re going to see more of him in the future.

Show your support for Johnny Quinn on Ireland’s Got Talent and share his inspirational performance with your friends.