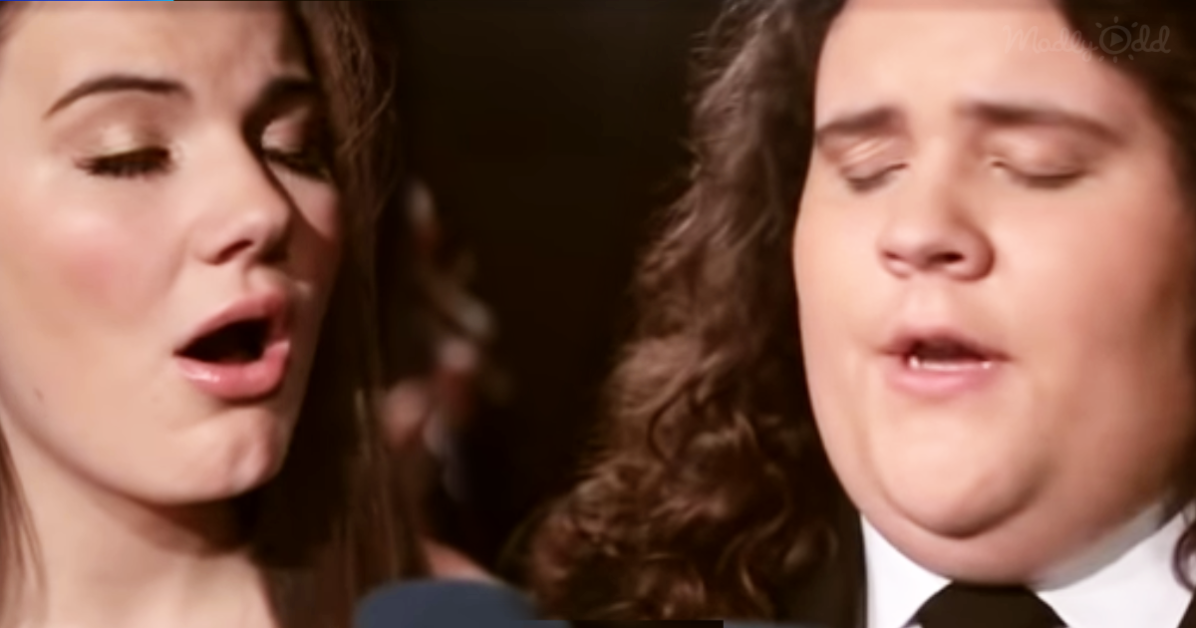 “This is the best version, with all the missing parts of the song that they hinted at in prior performances on Britain’s Got Talent.”

It was the video seen ‘round the world; a shy, somewhat socially awkward, yet charming young man took to the stage with his more-polished looking duet partner, then he opened his mouth and unleashed his voice with a performance of “The Prayer” that blew even Simon Cowell out of his seat.

The young man was seventeen-year-old Jonathan Antoine, who entered “Britain’s Got Talent” this year with his singing partner Charlotte Jaconelli. Much like Susan Boyle of season’s past, a plain exterior held a rich voice of unfathomable beauty. 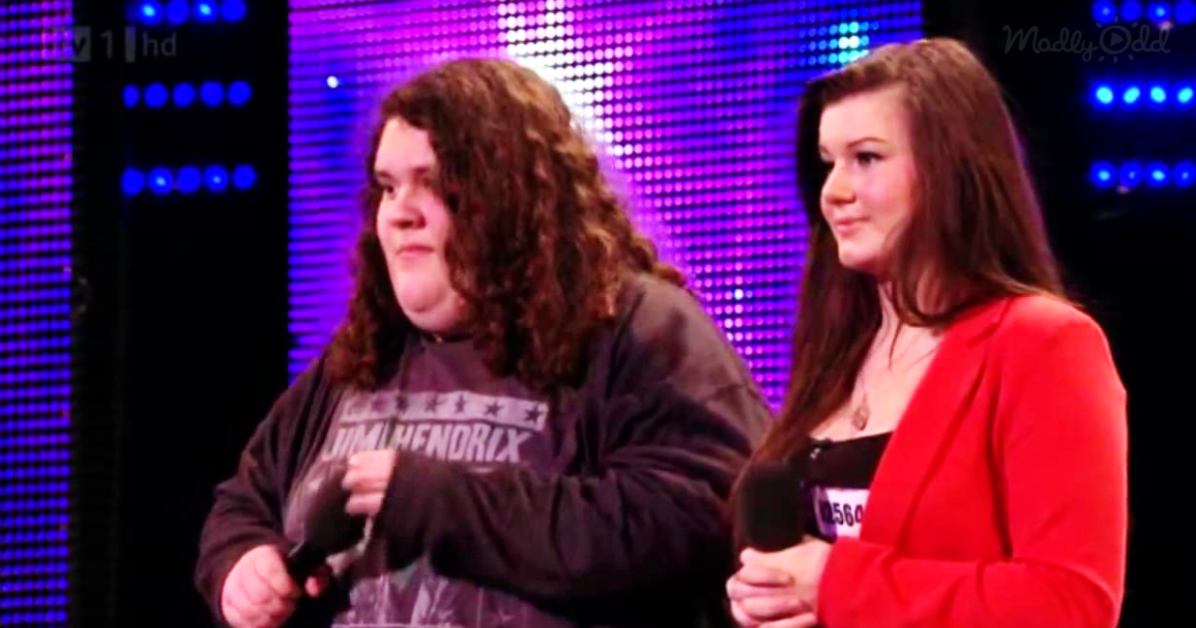 The performance brought the audience to its feet and earned Jonathan Antoine comparisons to opera maestros like Luciano Pavarotti and Andrea Bocelli. “Britain’s Got Talent” critic Simon Cowell went as far as to call Antoine, “a future star.”

Any singer will tell you that when it comes to an audition, the song choice is as important as the voice. Jonathan Antoine and Charlotte Jaconelli sang “The Prayer,” made famous as a duet between Andrea Bocelli and Celine Dion. It’s a soaring, operatic pop music piece, but its history into the pop pantheon is a somewhat surprising one.

The Prayer has been a blessing for Jonathan and Charlotte; it put them on the map when they performed it for their Britain’s Got Talent audition, and it was so good, they performed a special encore performance during the BGT semi-finals, with judges and contestants clad in their finest for the evening’s event. There was no denying it was an episode that we would be talking about for many years to come.

That night on Britain’s Got Talent, Jonathan Antoine and Charlotte Jaconelli made The Prayer their own, but seldom seen since that time was another, lesser-known televised performance of ‘The Prayer’ arranged by England’s Sun newspaper. Chances are, you probably haven’t seen it.

With soaring harmonies backed by Jonathan’s exquisite vocal control and Charlotte’s steady caress, The Prayer rises to new heights. This is the best version of this song that they have sung! It was comprehensive and included all of the missing parts of the song that they hinted at in prior performances on Britain’s Got Talent.