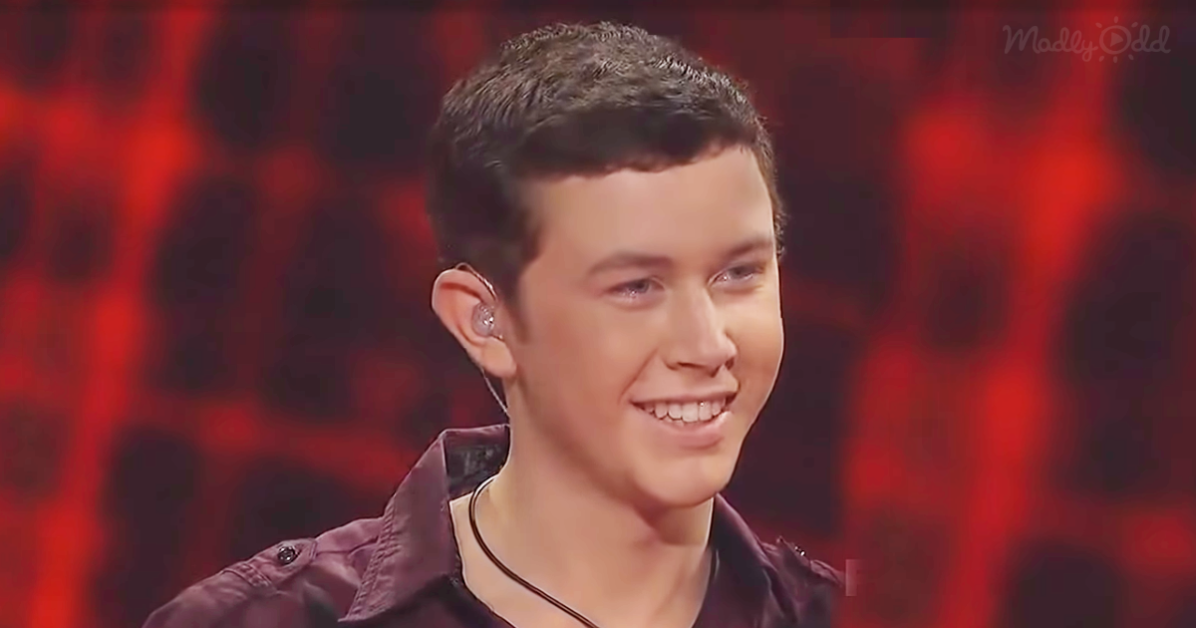 American Idol transported teenagers Scotty McCreery and Lauren Alaina to stardom in 2011. The music scene and the talent industry hasn’t been the same since. Seventeen-year-old Scotty took home first place on the tenth season of the popular singing competition, with sixteen-year-old Lauren taking second place.

The talent these two country singers have is amazing. Scotty, with his instantly recognizable deep baritone voice, has put out four albums since his American Idol days and landed him on some pretty impressive stages. Lauren is a star in her own right, putting out several albums and touring with artists like Alan Jackson and Jason Aldean. 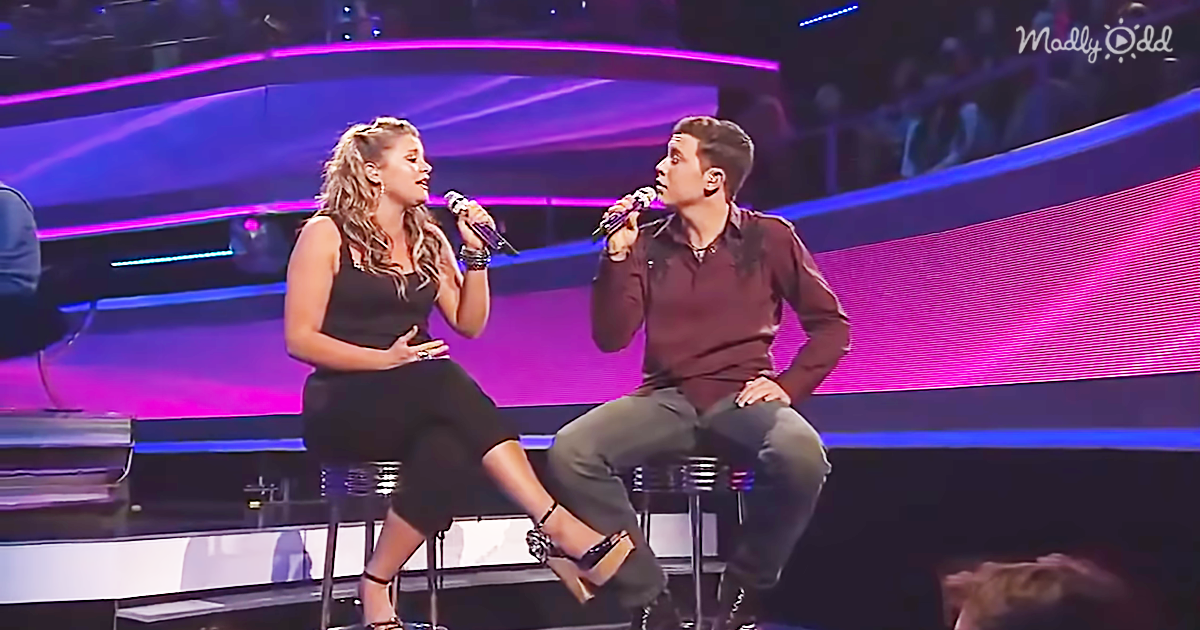 In this clip, contestants Scotty and Lauren were paired up to sing a duet during an episode of American Idol. Their obvious inclination towards country music made this the perfect song for the two of them. The hit “I Told You So” by Randy Travis took #1 on the U.S. Billboard country singles chart in 1988 – years before these two singers were even born.

The two singers sit in stools on a dimly-lit stage with mics in hand. Scotty starts the song off, and the girls in the audience start cheering almost immediately as he tenderly sings to Lauren. When Lauren takes over, the heartache in her voice pierces your heart and gives you chills. Scotty harmonizes seamlessly with Lauren, making you forget that they are, in reality, competing for the same prize. Instead, you believe they are a couple who are dealing with the painful emotions of a breakup. 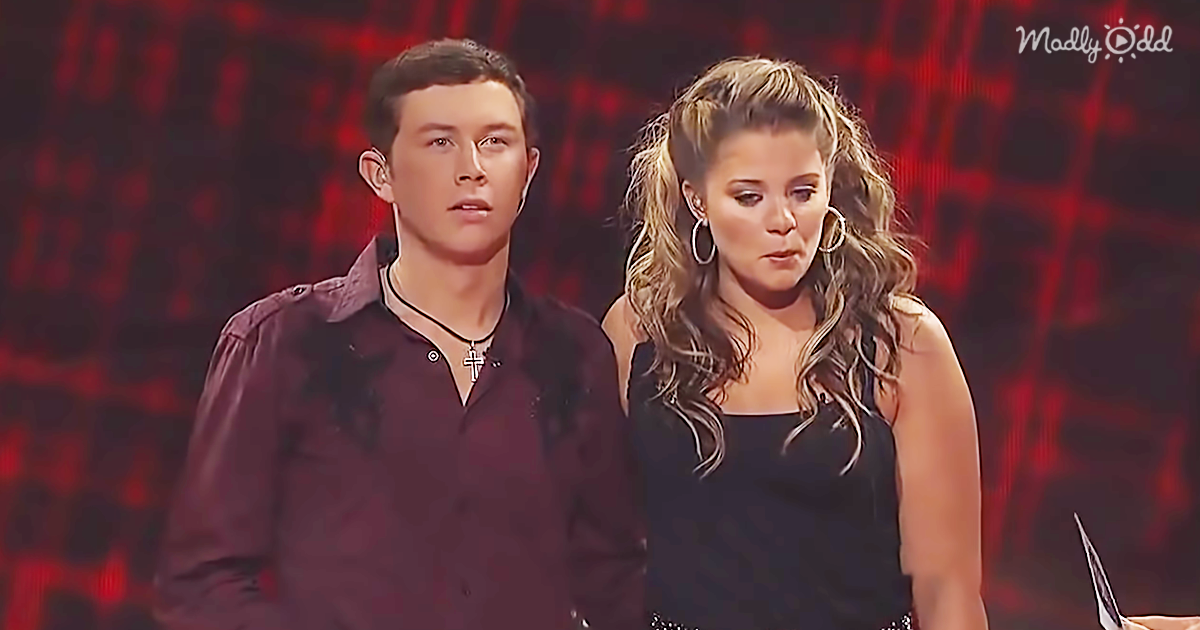 It is clear to see that they both poured their hearts into the song. Together they tap into their emotions and make the listeners feel every word. As Lauren hits the chorus, she belts it out and nearly makes you cry. The pain is almost palpable. What a beautiful duet of this classic song. It almost seems like the song was made for Scotty and Lauren to sing together. They made it their own and added a fresh take to an already well-loved song.