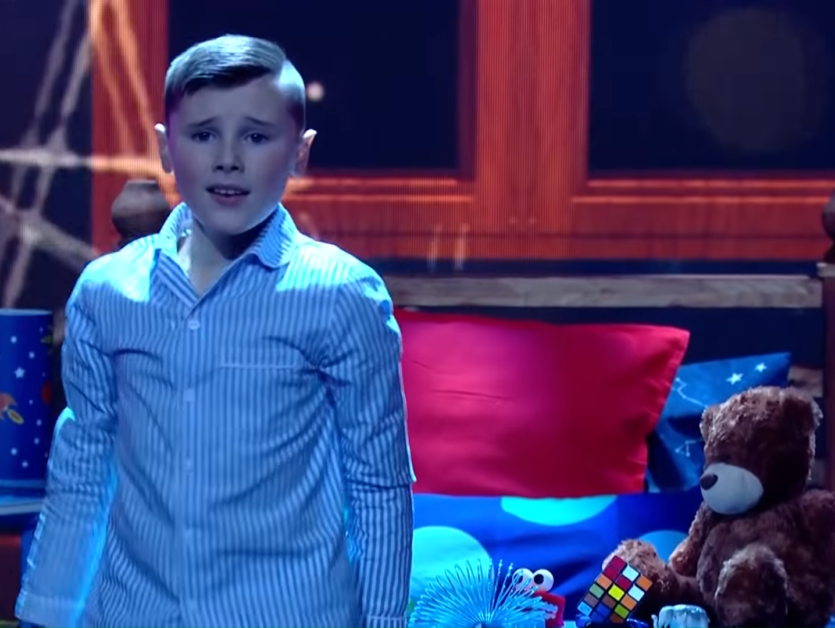 And the rumor is he will be competing on America’s Got Talent this summer.

The-nine-year-old, who has been compared to Billy Elliot, stunned viewers and brought everyone to tears as he danced to ‘The Greatest Showmans’ signature song.

Fionn’s love of dance began when he was barely two years old. After watching the film Frozen, his two sisters Katie and Grace were dancing to the film’s song Let It Go. Fionn said in a recent interview with The Irish Sun: “I saw them dancing to Let It Go and I wanted to join in. I just kept dancing since then.” 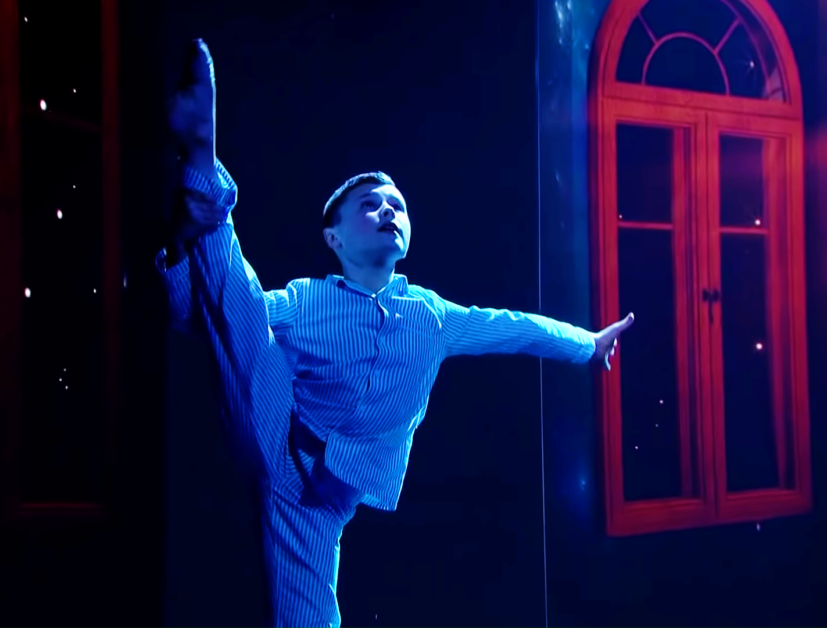 While he’s been taunted by kids for doing what he loves, Fionn says that he won’t let anything stop him from showing his moves.  He said: “Most boys don’t dance and they think it’s for girls. But I want to show that it’s for boys as well. (Bullies) say, ‘You’re not even good at dancing.’ But I think that maybe they’re just jealous because most other people say I am good at dancing. So I don’t listen to them.”

Immediately comparisons to the film Billy Elliot come to mind, a movie set in 1980s working-class Ireland. But unlike Billy’s father who vehemently disapproves of his son dancing, Fionn’s dad is his number one fan. 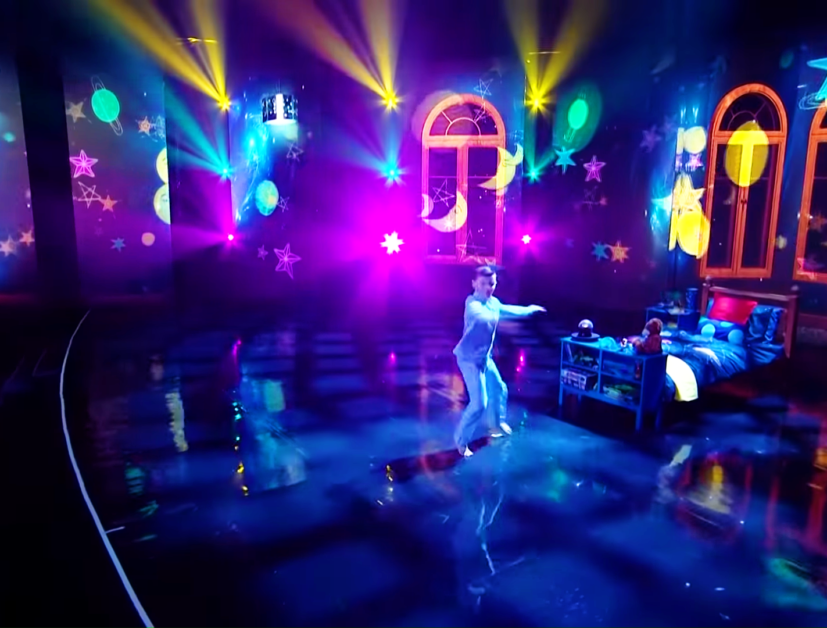 On Twitter,  ‘Dancing with the Stars’ Julian Benson even praised the youngster, writing: “What a performance. Whatever happens, you are my dance superstar Fionn. You are a very special and unique talent. You showed Ireland that boys can dance and be stars.”

And Fionn explained how he would love to win Ireland’s Got Talent so he can use the €50,000 prize money on his family to show his gratitude for backing his dream to dance.

Fionn said: “I would love to win because my family is spending so much on bringing me to competitions. I want to pay for us all to go on a holiday to Disneyland or something like that… and I would also give my mom and dad money to pay them for helping me.’ Proving that fame hasn’t changed him too much and that he’s still a normal 9-year-old boy, he also adds, “…and I’d really like an iPhone!”