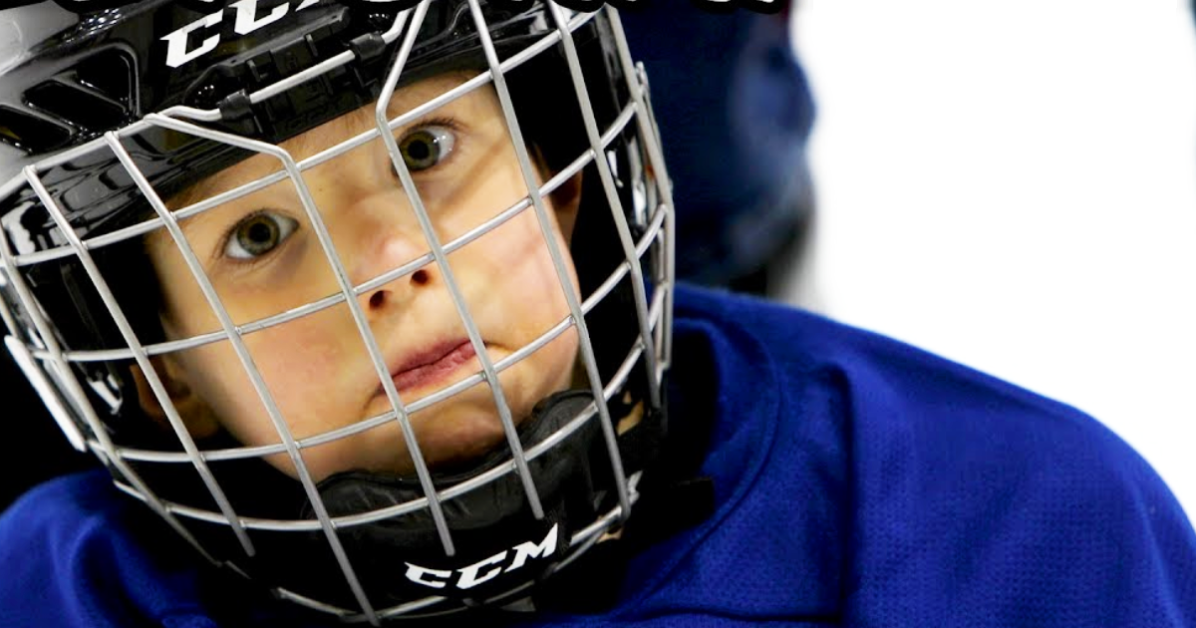 We’ve seen lots of players mic’d up over the years in every sport under the sun, but nothing compares to this 4-year-old hockey player.

You never know what a kid is going to say next, and they often repeat the worst things. It’s often said, “If you want the world to know, tell a three-year-old” or “Kids say the darn-dest things.” And some children never seem to stop talking, whether they are asking infamous questions like, “Why?” or “Are we there yet?” or simply going on and on about nothing at all.

ell, the man in this video gets to experience this first hand. Canadian hockey player and coach, Jeremy Rupke, has been coaching hockey and shooting instructional hockey videos for five years now. He loves sharing his knowledge of the game with others, so he posts hockey-related videos online. In fact, he now has the largest online hockey training website. 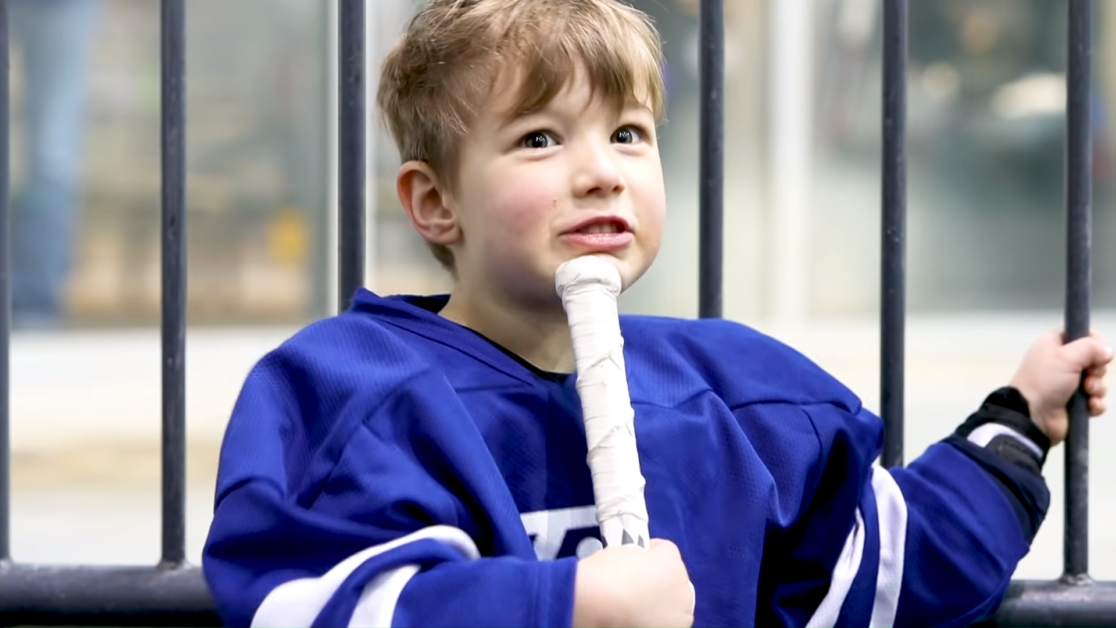 Not only is Jeremy a hockey coach, but he’s also a hockey dad himself. He’s already starting to teach his four-year-old son Mason (above) to follow in his shoes – or rather skates. Jeremy noticed that his son was always talking to himself while he was out on the ice, so he decided to find out what his son was saying.

In a recent interview, his dad said, “He’s just always saying funny, random things. When my wife and I watched him at practice, we got curious what he was saying to his friends and the coaches…I’ve been making YouTube videos for a few years now and thought, ‘Why not put a mic on him?’ And here we are.”

During the six-minute recording, you’ll hear exactly what’s going on in the brain of a four-year-old. He actually says some things we as adults are afraid to say but are definitely thinking, like, “I’m gonna have a nap!” There’s no way you can watch this video and not be laughing at some of the things that come out of Mason’s mouth.

Within a week, the YouTube video already had over 8 million views! Mason says whatever comes to mind, and there’s nothing wrong with that. 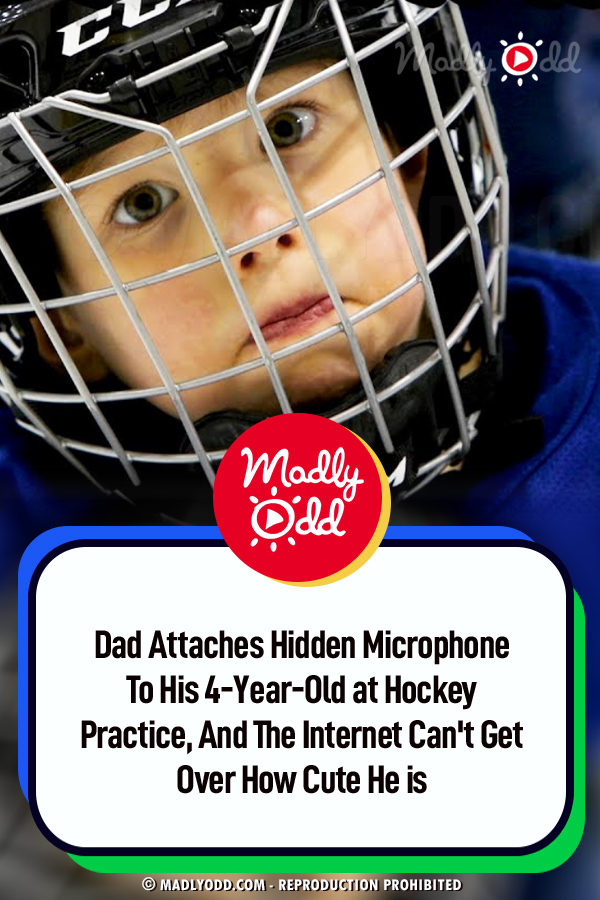