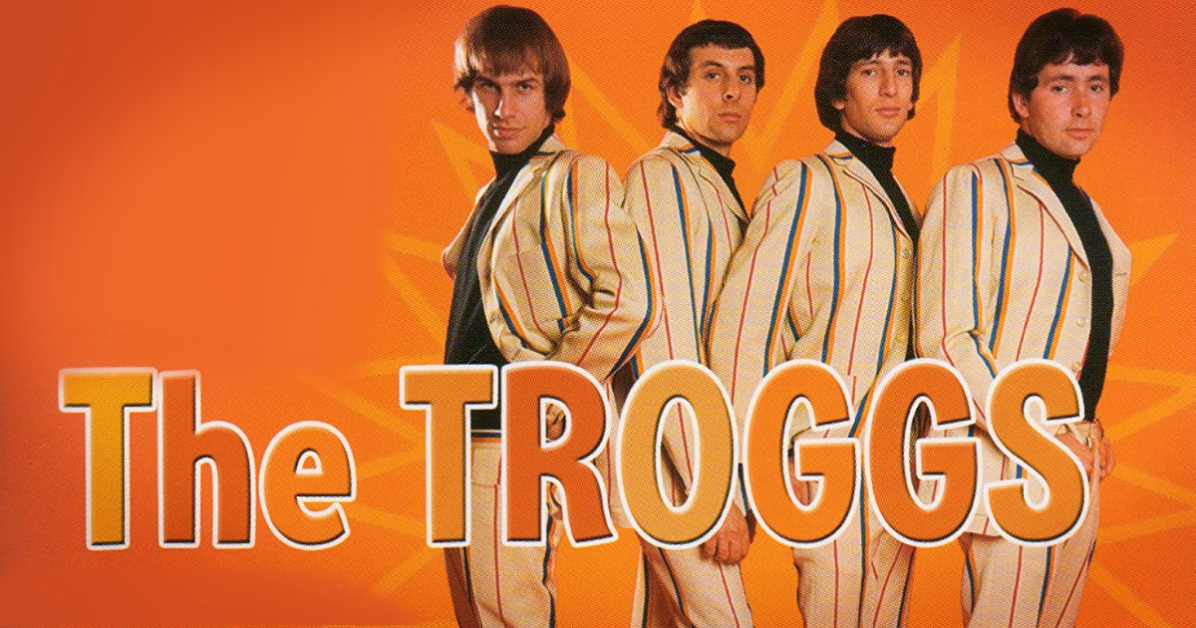 The Troggs’ “Wild Thing” is the cornerstone of everything that is 1960s classic rock.

Within just a few seconds into this song, you’ll probably be able to name it.  This 1966 hit has a very distinctive introduction that instantly grabs your attention.  Even though it isn’t a difficult song musically, The Troggs’ “Wild Thing” is a cornerstone of everything that is 1960s classic rock.  It’s a song that surely every garage rock band has played at some time in their existence.

The distinctive voice behind the song was Reg Presley from Hampshire, England.  His band had the odd name of The Troggs.  It was actually short for the word “troglodyte,” another name for a prehistoric cave dweller.  The other members of the band were Chris Britton, Pete Staples, and Ronnie Bond.  Reg and Ronnie were childhood friends who decided to form a band in the early 1960s.  The other two band members joined later in 1964. 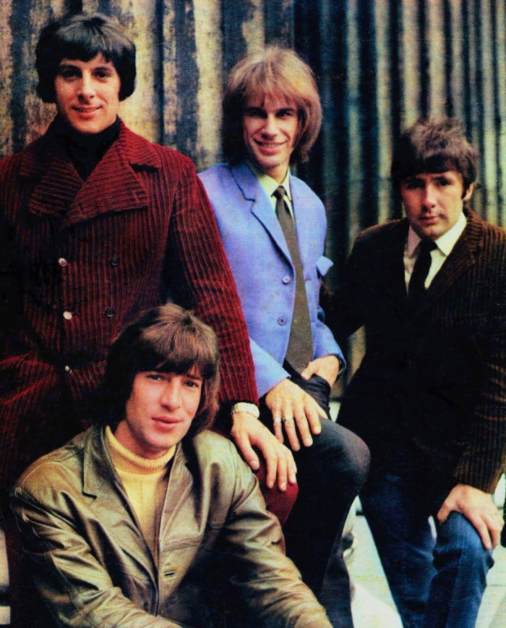 This classic song was actually written by an American named Chip Taylor.  The original version of the song was introduced by a small house band in a New York nightclub.  While their version was a flop, the tune itself made its way to the newly-formed British band The Troggs.

The Troggs took the American tune and made it their own – the song we all know today as “Wild Thing.”  The Troggs recorded this iconic song in just one take.  Throughout the years, they’ve attempted to re-record it in a number of odd collaborations, but the original is still by far the most popular.

The Troggs’ version of “Wild Thing” was #1 on the U.S. Billboard Hot 100 charts for two weeks straight and #2 in the UK.  Rolling Stone magazine even included this iconic rock song in their list of the 500 Greatest Songs of All Time.  The legendary guitarist Jimi Hendrix performed an incredible version of this song in 1967 as well.

Many people have wondered what the unique flute-like sound was in the middle of the song.  While it was not a flute, it was something similar.  Reg played the distinctive interlude on an ocarina, a type of small clay pipe with holes in it.  Whatever it was, it was definitely unexpected in a classic 60s rock song.

The steady, driving beat and guitar riff will hook you and have you banging your head along with the beat.  Try to listen to this song and not sing along.  Even if you don’t sing along, it will leave you feeling “groovy.”