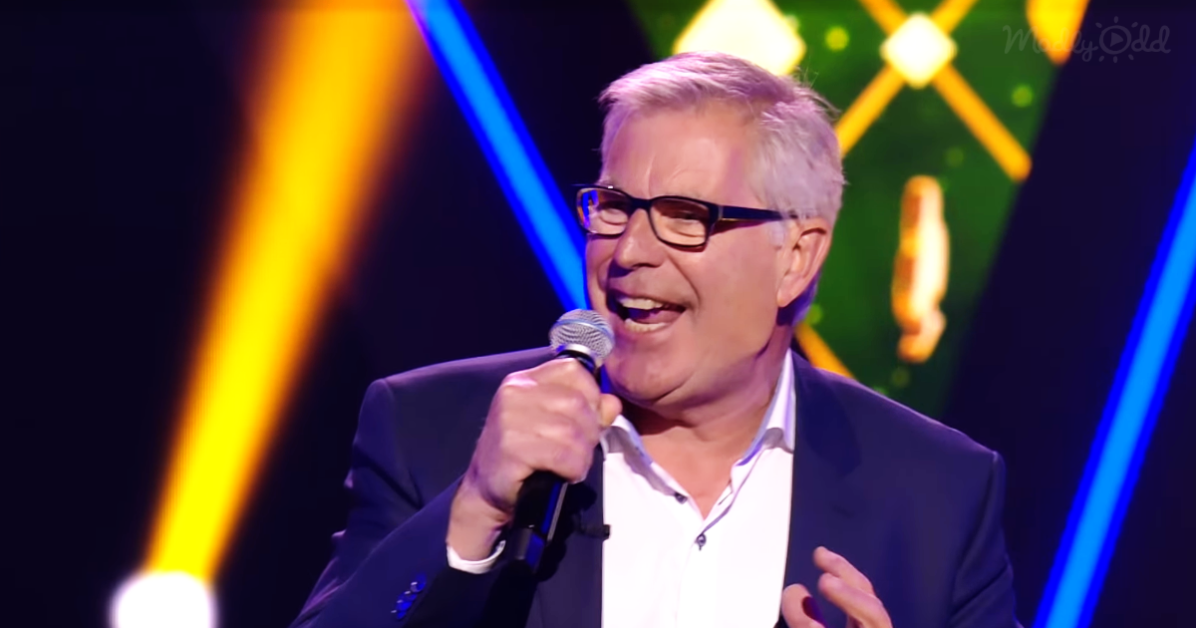 François Van den Broeck from Holland moved to the critical ‘Knock-outs’ round of The Voice Senior. Earlier, the 66-year-old was able to convince all four judges during the critical ‘Blind Auditions’, so everyone expected a phenomenal performance from the senior, except for François himself, “I’ve only been singing for three years,” he laughs. “I never imagined I could have gotten this far. Thank you, everyone, for having faith in me.”

The song he chose was “The Lady Is a Tramp” — a well known Frank Sinatra song, but few people know it was written in 1937 for the film, “Babes in Arms”. It was recorded by Frank Sinatra, Ella Fitzgerald, Bing Crosby and Pat Suzuki in the 1950s and Shirley Bassey in the 1960s, becoming a signature song for Sinatra. 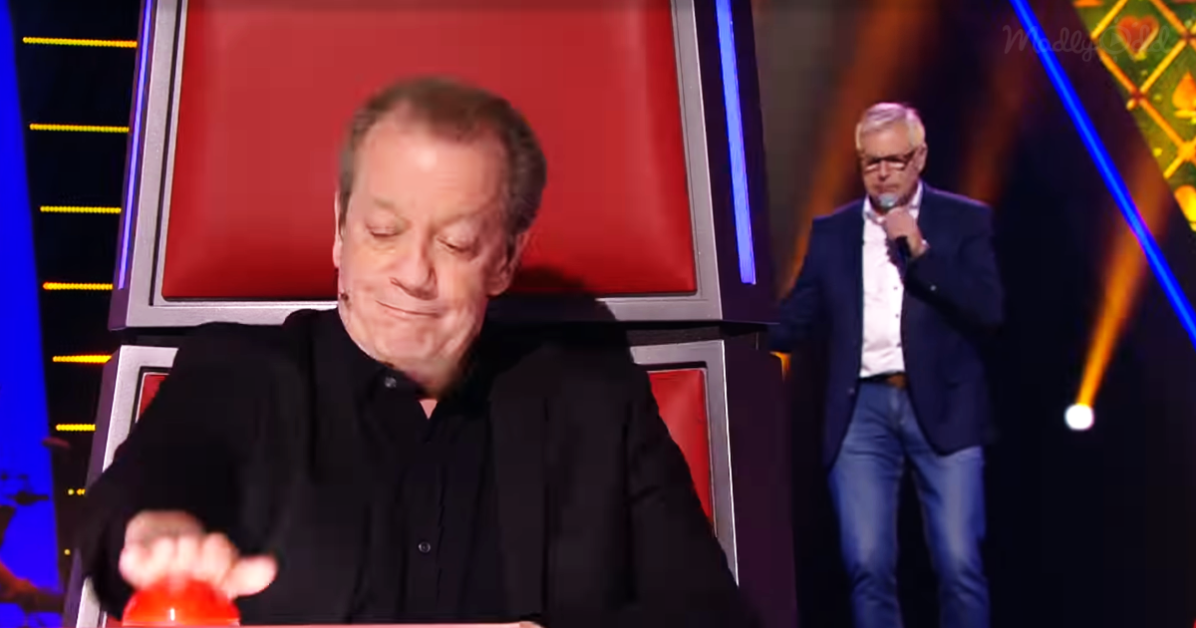 The success that François Van den Broeck saw in the first round of The Voice Senior did not go unnoticed. After all, it is not often that four judges turn around for a contestant. Three of them – including François’ townsman Walter Grootaers – needed only a few notes to hit their button. Helmut Lotti was the most flattering of all. “This was not an audition, but a real show,” Lotti said.

“Nevertheless, I chose Natalia as a coach. That was my first choice when I came here,” says François, who until recently was working in the commercial department at AXA, but recently retired. “Working together with Natalia is exactly as I had imagined. In real life, she is like on television: very energetic and spontaneous.”

What Natalia has in store for François in the ‘Knock-outs’ remains to be seen. During the ‘Blinds,’ François conquered hearts with a song by Frank Sinatra. “My father was a big fan of Sinatra, and I grew up with it. That is how I also learned to appreciate the artist,” explained François.

It wasn’t until much, much later that he would try his hand at singing infront a crowd.

“In 2015, Sinatra would have been one hundred years old, and I decided to do something around it. Together with musician friends of mine, I gave a tribute concert for the benefit of a charity. I had never been on a stage before. But since my performance was appreciated, I kept it up. And when I heard that there was a new season from The Voice Senior, I decided to go for it.”

With his performance on The Voice, François immediately conquered a lot of hearts. Does he have regrets for not taking his chance in the music world before his celebrity appearance on the show? “Some, but not much. I had known for a while that I could sing a bit, but if I had focused on it before, I would have missed out on other things,” says François. “Hopefully, my success in The Voice will give me some extra bookings. In the meantime I enjoy – together with my family – this adventure. Participating in The Voice is truly a unique experience.”

Want “The Voice Senior” in the United States? Share this to let the producers know there’s a huge demand for this here in America.