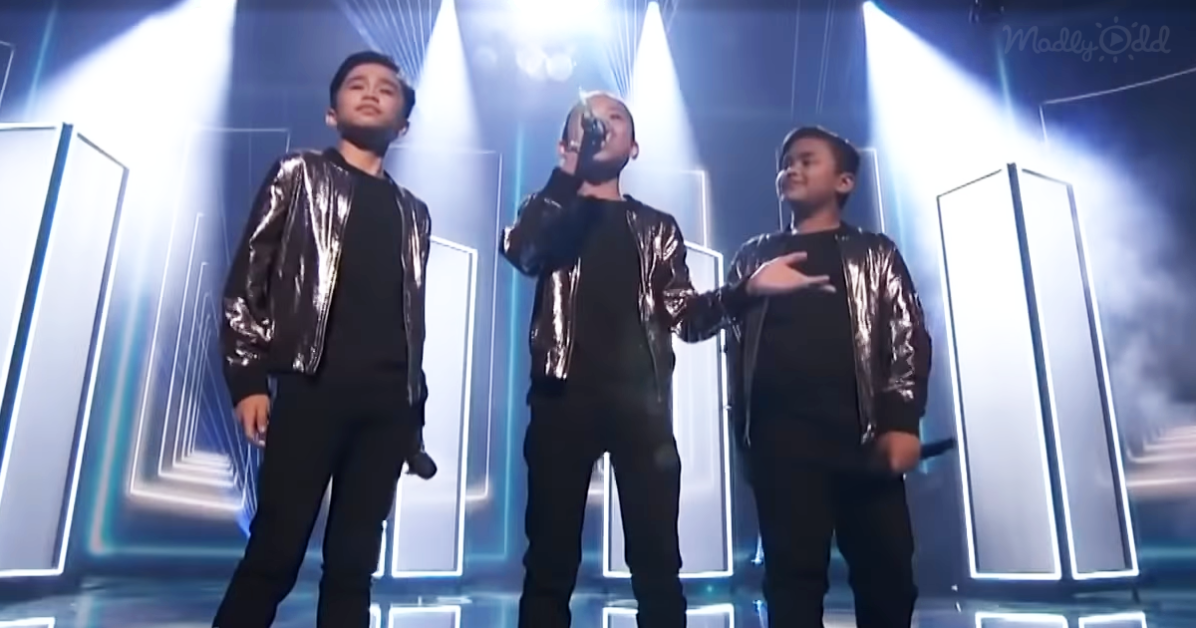 Filipino boy band the TNT Boys brought the house down again on the new TV show, The World’s Best.  After receiving high praise from all the judges after their first audition, the three boys are on to the next round.

Francis, Mackie, and Kiefer may only be twelve, thirteen, and fourteen, but they have talent beyond their years.  They have already performed on four international versions of the tv show Little Big Shots, and most recently, they held a sold-out concert in Manilla, Philippines. 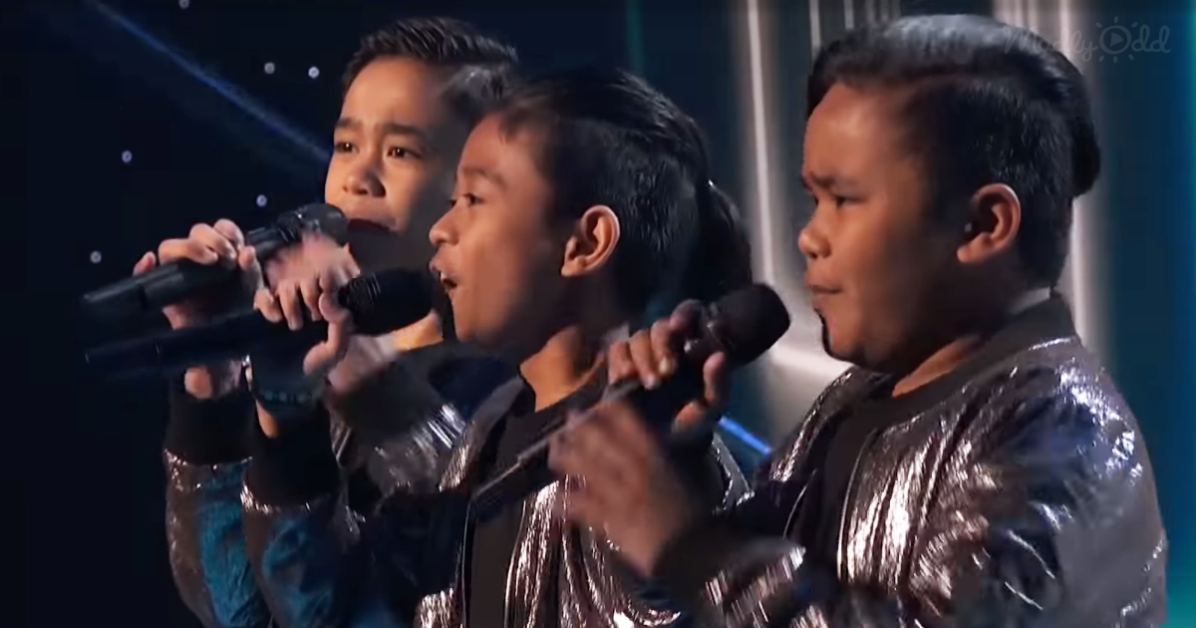 The TNT Boys chose to perform a powerful, well-known song from the movie Dreamgirls, “And I Am Telling You.”  Mackie began the performance alone center stage, singing softly and sweetly into the microphone.  Keifer joined Mackie sang the next few lines solo.  It’s obvious that he has the strongest voice out of the trio, and the girls in the audience couldn’t resist his smile.  Francis strode onto the stage shortly after, and together, the three kicked the song off together.

The put their own spin on the song and added an upbeat tempo once they started harmonizing.  Everyone loved the energy and charisma the boys brought to the song, and they definitely know how to work a crowd.  Listen for Keifer’s glass-breaking high notes near the end.

By the time they finished their stunning performance, the crowd was going crazy.  The crowd and judges gave the TNT Boys a well-deserved standing ovation.  To say they “nailed it” would be an understatement.  What a jaw-dropping performance!

Host James Corden joined the boys on stage after their performance and exclaimed, “For a while I never quite knew why you were called the TNT Boys, and then I realized whenever you sing you just blow the roof off the place.”

American judge RuPaul exclaimed, “I didn’t think I could love them anymore. But my goodness, every note, pitch perfect. You boys are fabulous!”

A superstar in her own right, singer Faith Hill added, “I think we’re all witnessing superstars…You have the kind of confidence that allows the audience to relax and enjoy your performance.”

People everywhere are obsessed with this new, emerging boy band.  They are #1 trending on YouTube with almost 2.4 million views already!

If the TNT Boys wowed you, too, please share their video with your friends and family to spread the word.  Then, scroll down and add your comments below.