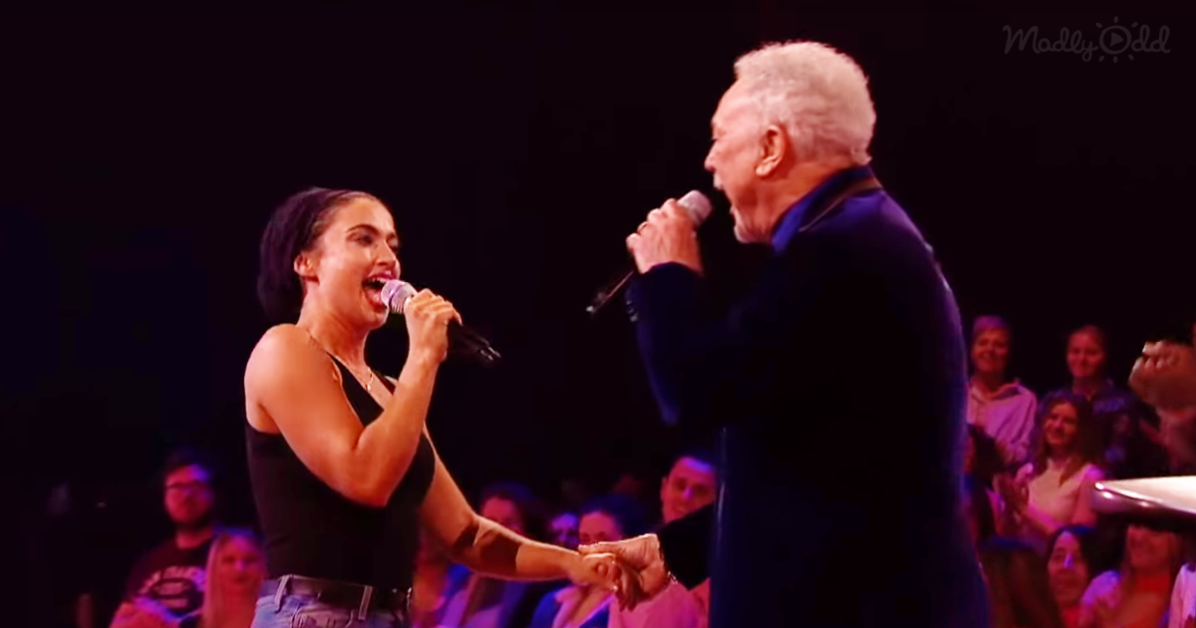 For some musicians, music is so deeply a part of them that they can’t help but sing, no matter where they are.  Seventy-eight-year-old Welsh singer Tom Jones has been singing nearly his whole life.

It would take paragraphs to list his many accomplishments and incredible vocal talents.  New York Times once called him a musical “shape-shifter” who was able to “slide from soulful rasp to pop croon, with a voice as husky as it was pretty.” 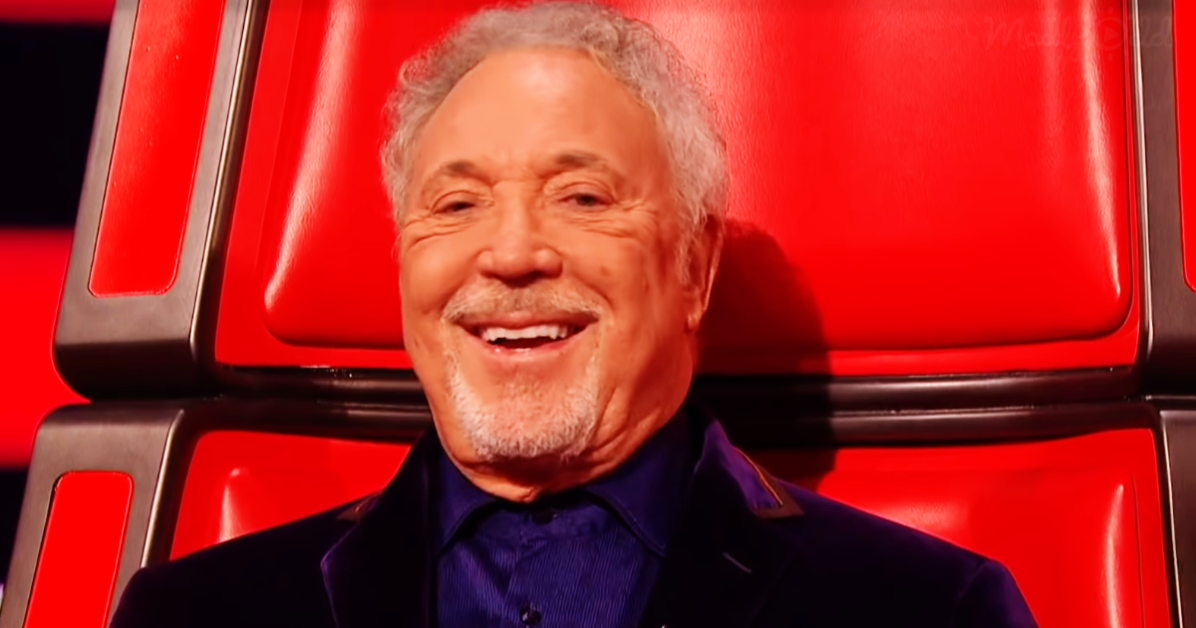 As a coach on The Voice: UK, the uber-talented Tom Jones has spontaneously started singing two other times on the show.  Wouldn’t it be amazing to be the one who inspired someone like Tom Jones to start singing with you?  Well, twenty-eight-year-old singer Bethzienna Williams can now say she is the third contestant to do this.

Bethenny delivered an incredibly impressive version of “Cry to Me” by Solomon Burke for her blind audition.  After she was done, Tom was clearly impressed with her vocal abilities and potential.  He was curious how she knew the 1962 chart-topping, hit song. 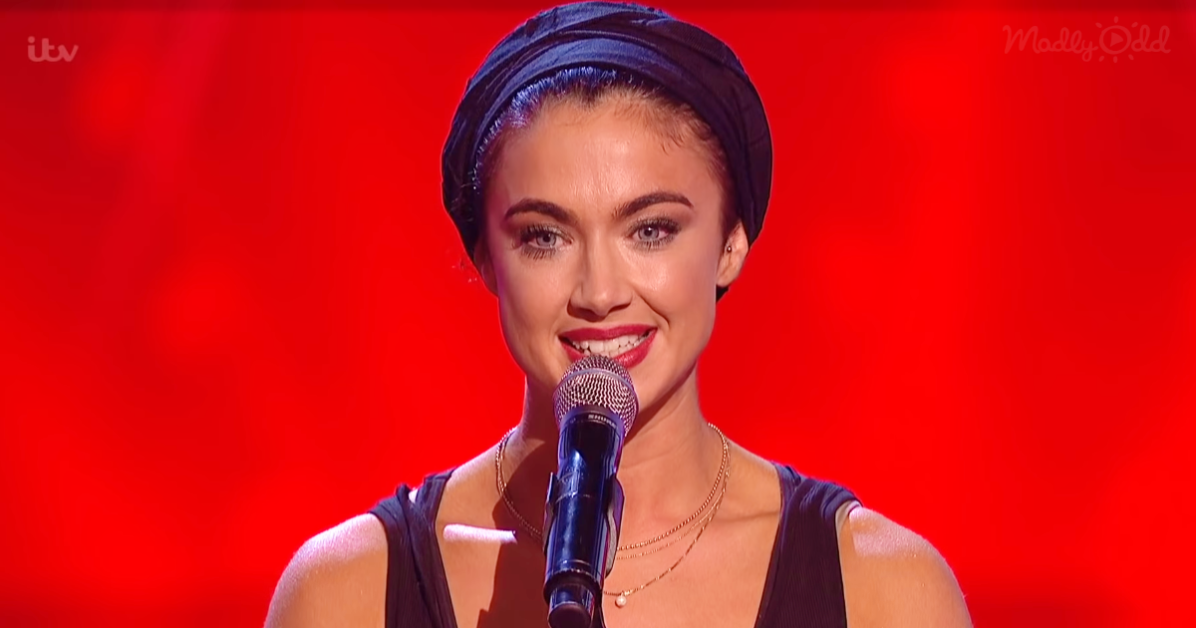 A little sheepishly, Bethzienna answered, “From Dirty Dancing.”  That got a laugh out of the crowd, and Tom added, “It’s a great song. I love that. I sang that myself on stage. I sang it through the summer.”

Hearing that fact, fellow coach Jennifer Hudson was curious and started asking him to sing it for them.  The audience clearly agreed with her as they erupted in applause and encouragement.  After the prompting, Tom smiled and asked Bethzienna, “Do you mind if I sang it?” She was obviously thrilled and excited to hear someone so legendary as Tom Jones sing in person.

A microphone appeared in Tom’s hand almost immediately.  As the crowd cheered, he began singing the first few bars of the song from his chair, but you could soon see the music start to take over him.

He left his chair and joined Bethzienna on stage.  This got the crowd and his fellow coaches going even more, and everyone started dancing along.  Coach Olly Murs started randomly picking women out of the audience to dance with as Tom and the contestant sang together.

You would never be able to tell that this performance was a spontaneous, spur-of-the-moment decision.  Bethzienna and Tom sang together as if they had been practicing for months.  They harmonized and riffed off each other so perfectly.

It truly was an incredible moment.  One of the fans summed up the impromptu performance: “Special moments like this is why I love The Voice, the way the Judges make the day for contestants in a way that only they can. Respect.”

Share this duet with a friend who likes “Dirty Dancing”.