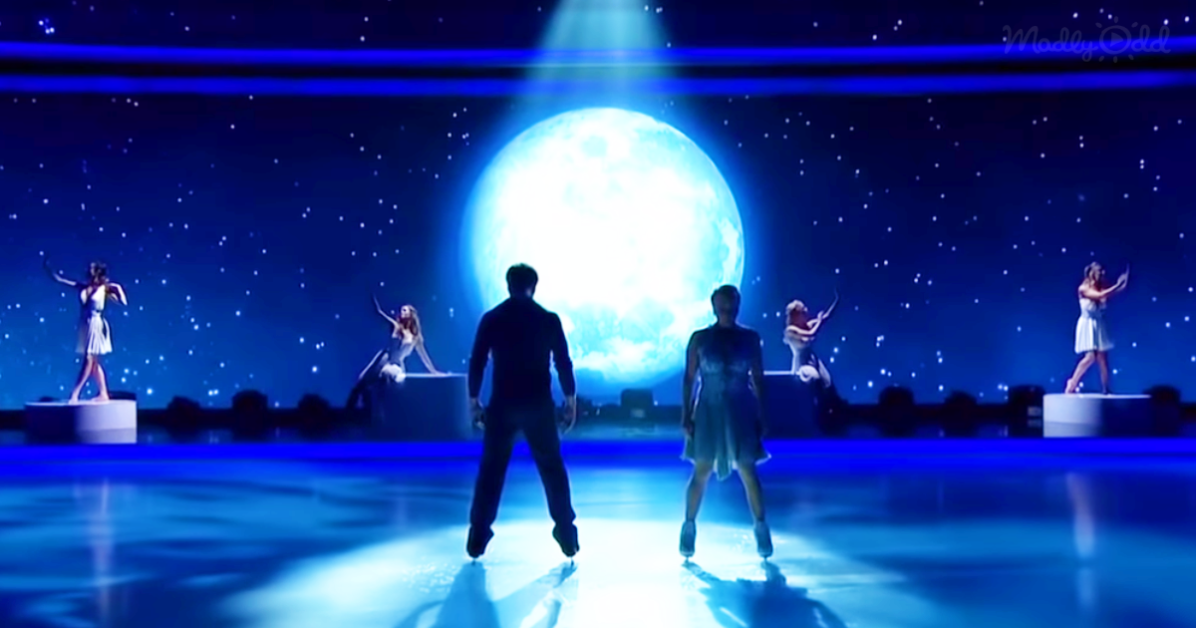 Dancing On Ice final 2019 fans praise ‘magical’ Jayne Torvill and Christopher Dean performance after judges admit they worry that each dance is their ‘last’.

The British television show, Dancing on Ice, features celebrities figure skating with professional partners in front a panel of judges.  While you expect to see the celebrity-professional duos skate, you don’t normally see the judges perform themselves.  The viewers got a special treat – the top two judges performed together on the finale before the winner was announced. 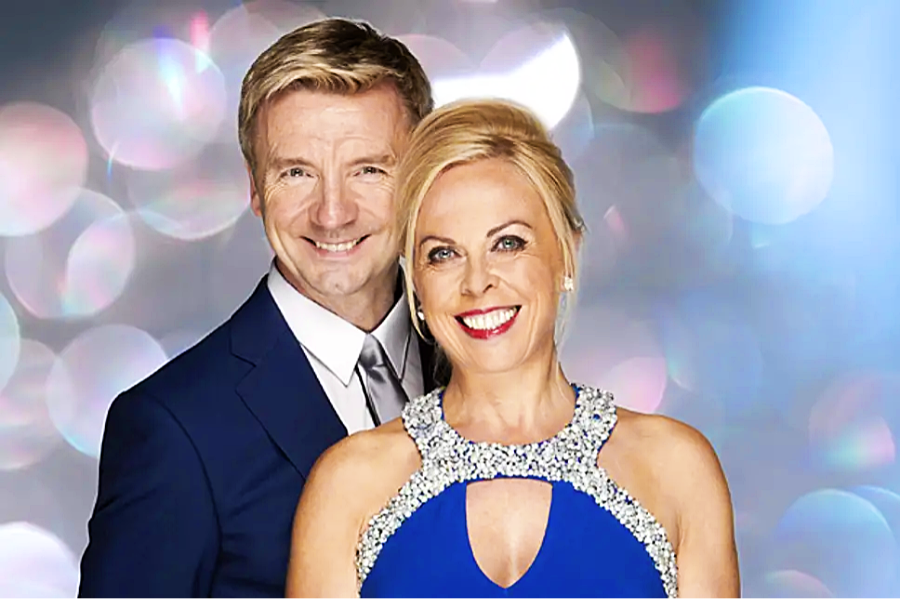 British skating legends Jayne Torvill and Christopher Dean starting figure skating together back in 1975.  They took home Olympic gold in 1985, receiving twelve perfect scores of 6.0 – something that had never been done before. They became the highest scoring figure skaters of all time and their record remains intact over 40 years later.

When asked about performing together on the show after a four-year break, now sixty-year-old Chris commented: “Do we feel those 35 years in our bodies? Yes! You reach a certain age and that downward slope. Nowadays every time we perform, we feel like we don’t know if that’s our last performance.  So, each time we skate it feels like a little an added bonus. It’s quite sentimental. We like performing together, but there is an emotion each time we skate now.”

In this clip, the dance legends pose center stage on the ice, with the lights lowered and a single spotlight shining down on them.  A full moon and a night sky full of stars provide such a peaceful backdrop.  The crowd begins to cheer before the couple even begin dancing.

As the introduction for the song “Bridge Over Troubled Water” begins, Jayne and Chris look at each other and glide off together.  Their connection is immediately apparent as they float over the ice together.  There’s no way you can tell that they are sixty-years-old and haven’t danced together in four years.

Near the end of the performance, the two are joined by additional skaters who flow seamlessly behind them.  To complete the song, Jayne and Chris join hands with all the other dancers and bask in the cheers and applause of the audience.  What a flawless, magical performance!

Fans took to social media to rave about the surprise performance.  One Twitter user posted: “Nobody will ever top the partnership of Torvill and Dean. Just the cutest.”

Another one said, “It doesn’t matter how many amazing skaters out there, but when Torvill and Dean skate, something truly magical happens.”

The performance truly was magical. The strength and grace Jayne and Chris still have at their age is just awe inspiring.  Never stop doing what you love! 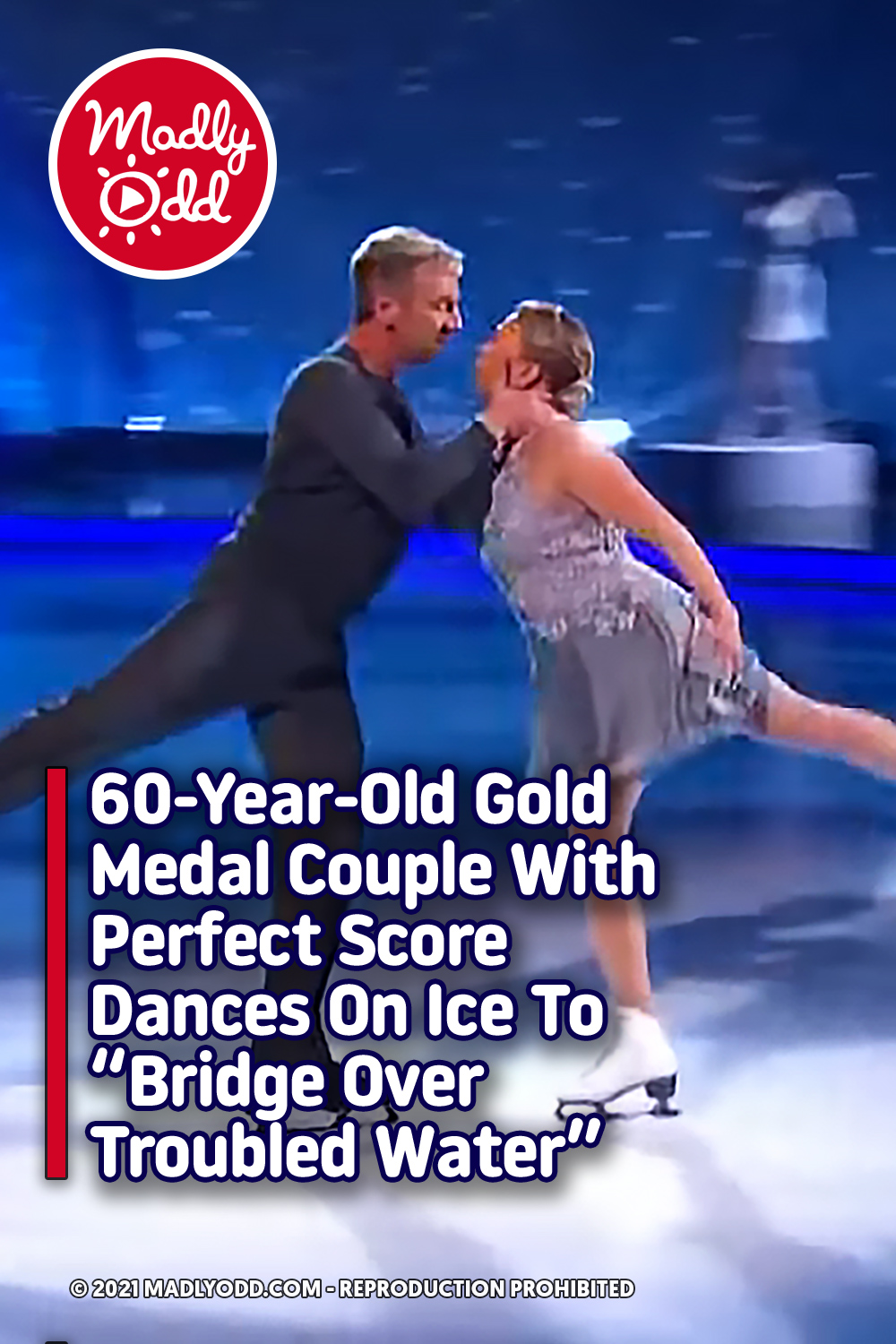