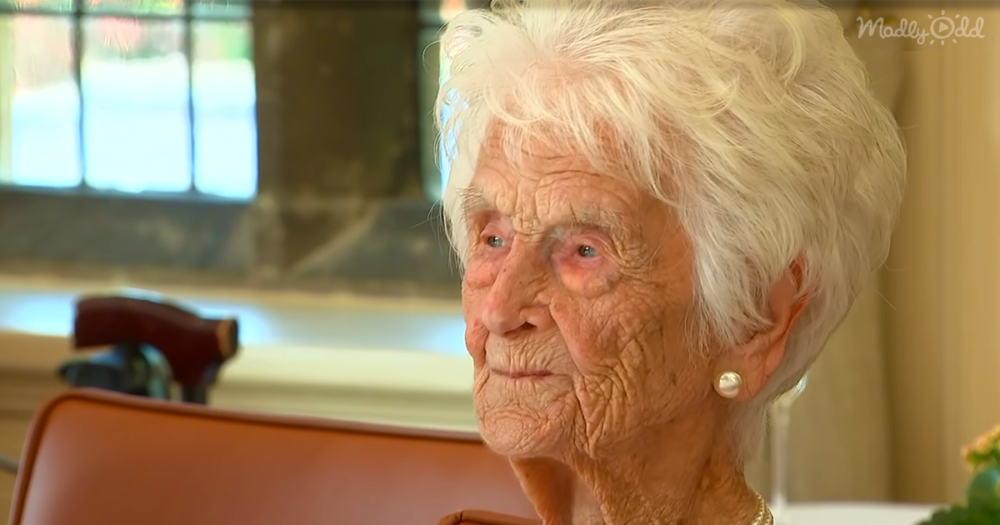 “Since the dawn of time, people have been searching for the “Fountain of Youth” – the key to staying young. Some people swear they owe their longevity to certain foods, doing specific exercises, or using a special face cream. There’s an endless list, and most of them are pretty strange and dubious while some hold promise and might work.

There’s one claim to youth that quite a few people can probably get behind, though. At 112-years-old, Grace Jones holds the title of the oldest person alive in Britain, so she has some experience in this field. The fun-loving senior has been nicknamed “Amazing Grace” by her family and friends. 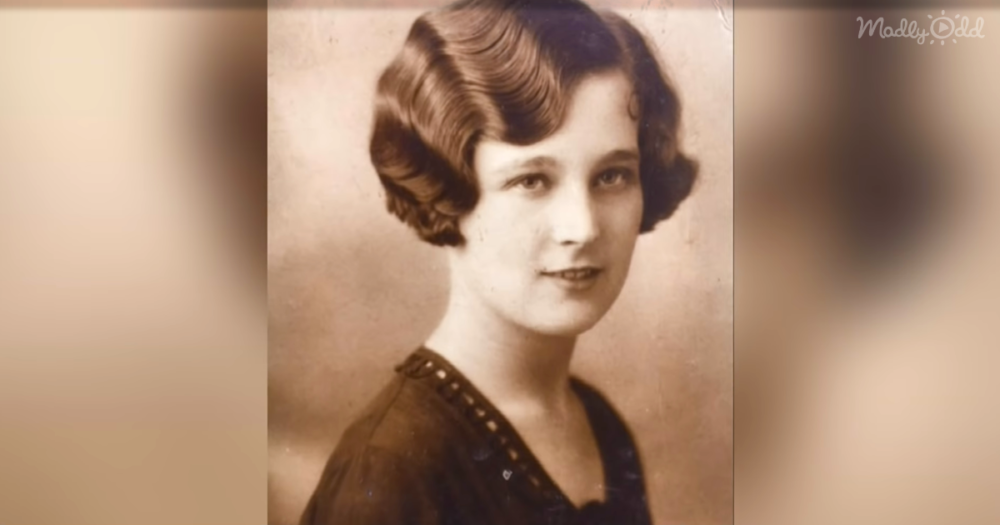 Born at the turn of the twentieth century, September 16, 1906, Grace witnessed so many changes first-hand, from politics to technological advancements. She married Leonard Roderick Jones in 1933 and had one child with him. Sadly, after fifty-three years of marriage, Leonard passed away in 1986, and Grace never remarried.

Grace credits her longevity to whiskey, a specific type. Her doctors have encouraged her to drink a small amount of whiskey every day because it’s good for her heart. Every evening for the last sixty-two years, Grace has enjoyed a nightcap of Famous Grouse single-malt whiskey. 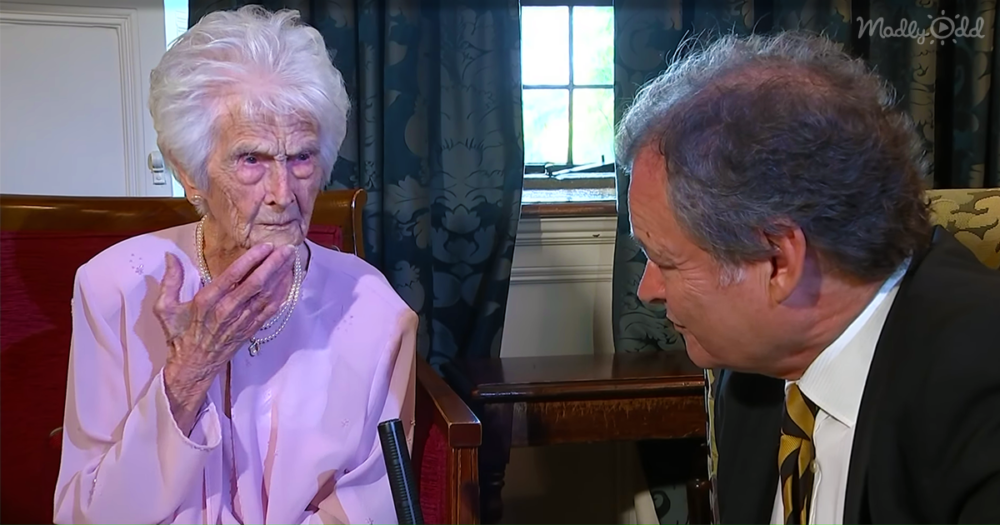 Along with avoiding stress, Grace stands by her claim that her daily dose of whiskey is the key to a long life. She says that she still feels like she’s only sixty-five-years-old. Maybe she’s on to something.

In an interview, Grace’s eighty-year-old daughter Deirdre said that Grace still loves to get out and be social. If the weather allows, every week, her caretaker even takes her into town to do some shopping. Dierdre lovingly spoke about her mother, “My mother is extraordinary. She’s still very particular over her appearance and insists on always looking her best…She is glamorous, beautiful, and intelligent. She is really alert and still with it. She loves her tot of whiskey every evening before she goes to bed and why not. Whiskey is her thing, and she’s been having it for the last 60 years. I must say I certainly take after her in that regard, it’s the perfect way to unwind at the end of the day, and it’s certainly done my mother no end of good.”

“Amazing Grace” seems to be on to something. She’s been alive for over a century, so no one’s going to argue with her. This is one claim to longevity that most people can get behind. Let’s lift a glass to Grace.” 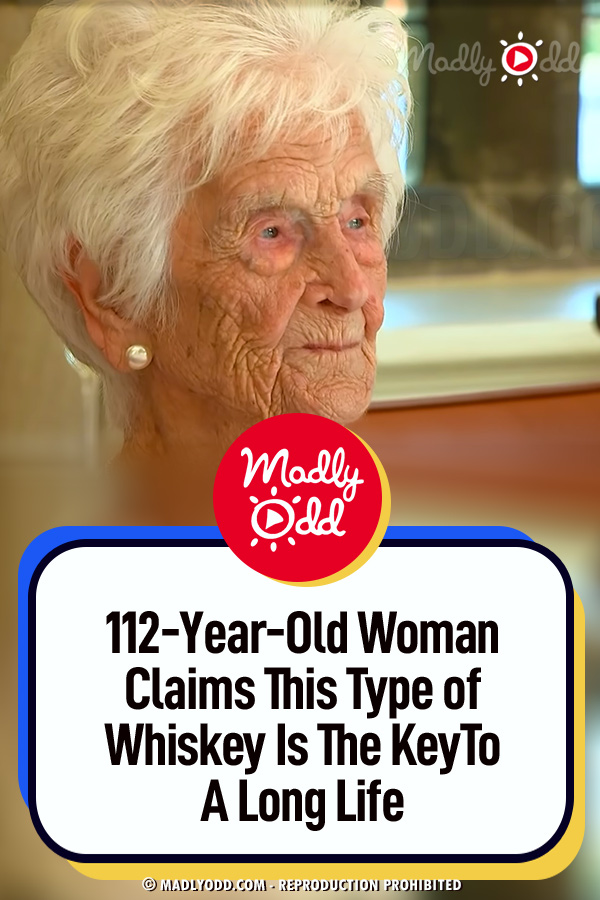