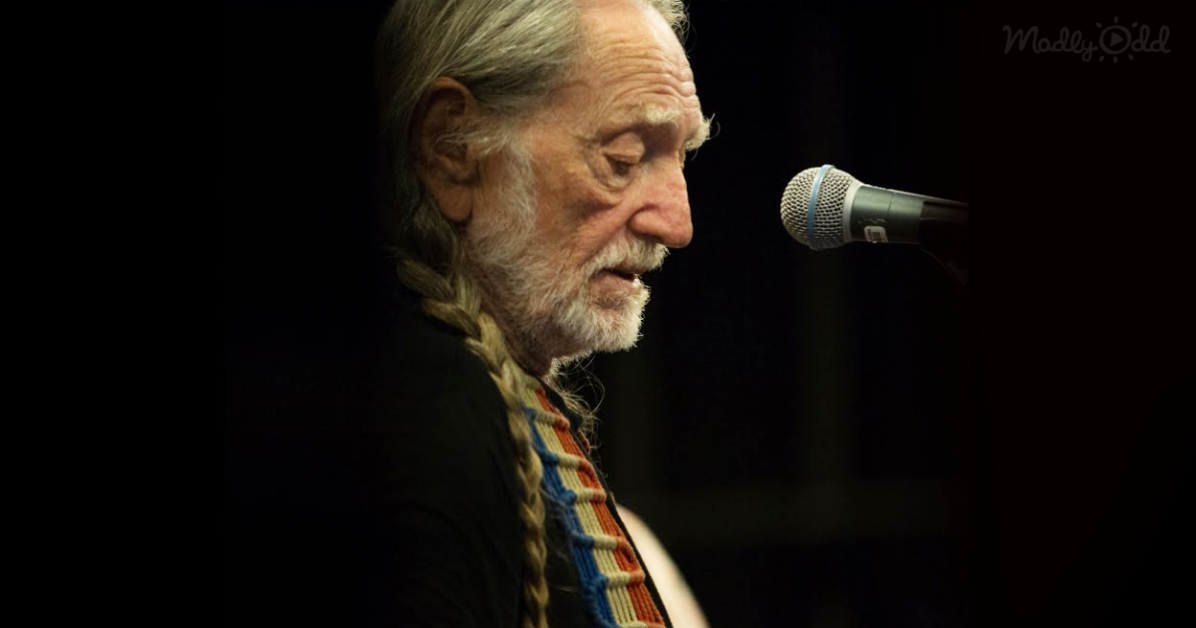 As he gets older, Willie has been having to say goodbye to more and more of his friends and family.

Willie recently shared a track from his upcoming Last Man Standing album entitled “Something You Get Through.”  This song was written by Nelson and his producer Buddy Cannon, and it is very personal to him.

The lyrics came from Nelson’s words of comfort to a friend who lost a loved one. Cannon heard the conversation and together, they put in a song. 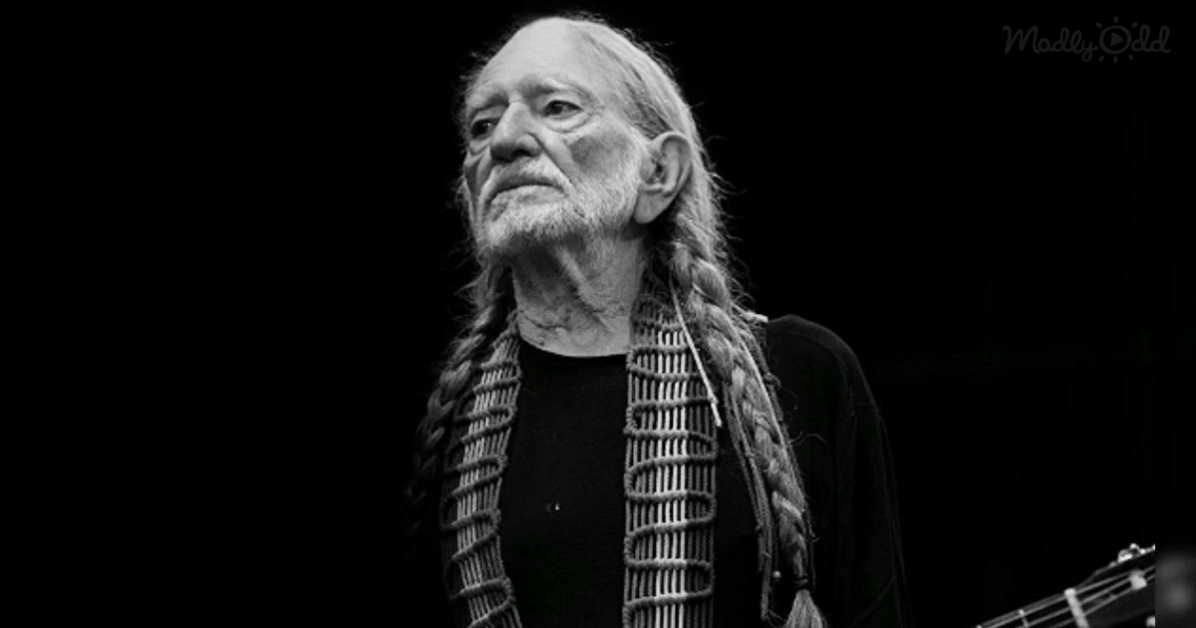 This touches on an experience that nearly everyone in life has dealt with – losing a loved one.  Do you truly ever get over a loss like that?  Willie answers that question in his song, “It’s not something you get over, but it’s something you get through.”

Only a few instruments are in the recording studio with him, including longtime band member Mickey Raphael on the harmonica.  It almost feels like this could be the soundtrack of an old Western film.

On April 27, only days before his 85th birthday, country legend Willie Nelson will release his 73rd studio album.  Yes, you read that right…73rd.

The country singer and songwriter rose to fame in the 1960s as part of the “outlaw country” music culture.  Over his decades in the business, he has produced some of the most memorable and well-known country songs ever written.  He has scores of awards to his name and has collaborated with some of the biggest names in the music industry.

Even after the release of his new album coming up, Willie has no plans on slowing down.  In May, he’ll be heading out onto the road once again, this time on his Outlaw Music Festival Tour.  The tour includes seventeen dates that will contain appearances by some of the biggest names in the American rock and country music scene.

Willie sings this song so gently and genuinely that you’ll barely even notice tears coming to your eyes.  This song really tugs at the heartstrings, yet somehow makes you feel better at the same time.  Another great example of why Willie Nelson is still in the business after all these years.

If this genuine, heartfelt song touched you, please share Willie Nelson’s video with your friends and family. 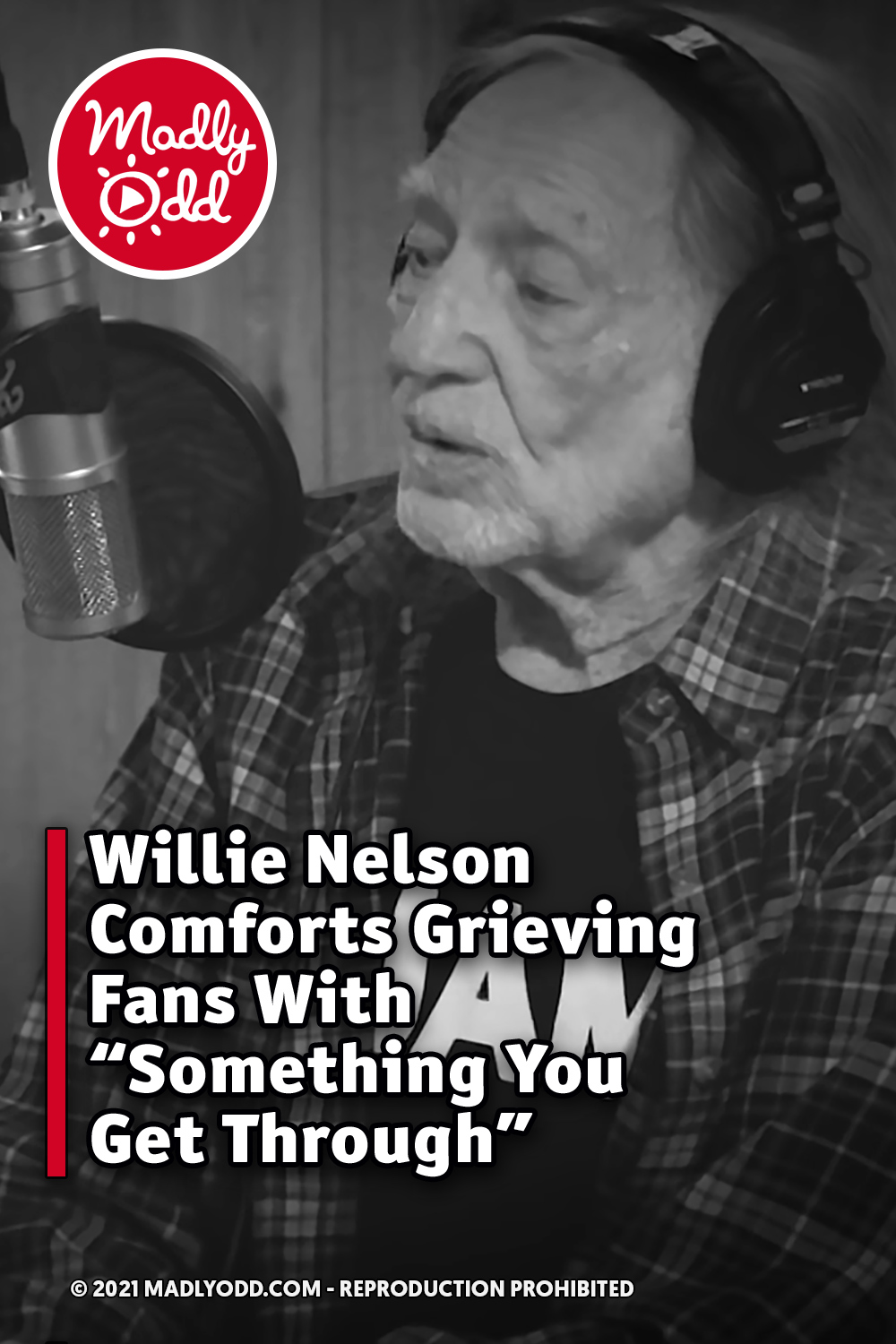