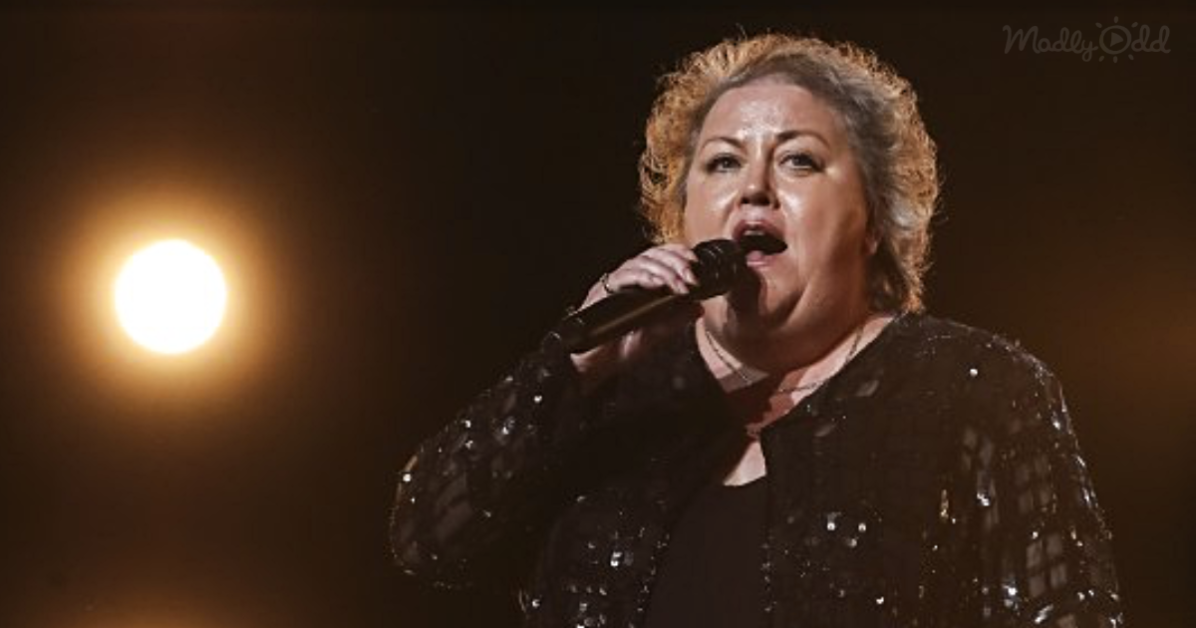 53-Year-Old Farmer Turns Out To Be Vocal Powerhouse

Before she even has a chance to sing, Simon rolls he is eyes and thinks, “You’ve walked on to the wrong show by mistake…”

You never know who or what you’ll see on the ‘X Factor UK’ stage.  This audition features a livestock farmer from Oxfordshire, England.  Fifty-three-year-old Jacqueline Faye decided to step out of the pasture and onto the X Factor stage to sing the hit song “You’re My World” by Cila Black.

Even though Jacqueline is extremely nervous, she introduces herself and tells the audience a bit about her farm.  The crowd instantly warms up to her friendly, quirky personality, especially when she tells them about her two peacocks – Dave and Chaz.  Even though her husband stayed home to mind the farm so she could audition, she had several other family members standing backstage in support. 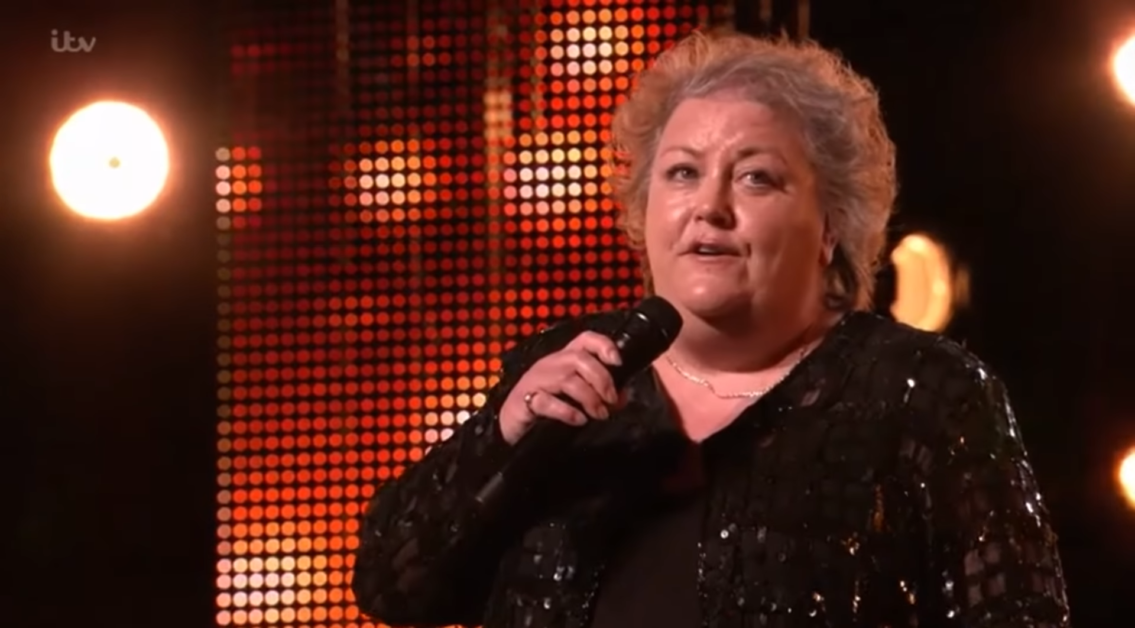 Jacqueline stood tentatively with the mic in her hand as the introduction started, but once she started singing, the shy farmer became a different person.  Within just a few lines, the crowd started applauding and swaying along to the song.  Judge Robbie Williams seemed genuinely interested.

Her smooth, enjoyable performance had the judges smiling.  Jacqueline hit a key change and started belting out the high notes like a pro.  The audience were standing to their feet before she even completely finished her song.

As the audience applauded her, she became the shy farmer from Oxfordshire again and was emotionally overwhelmed by the love and appreciation she was getting.  All the judges were smiling and applauding for her as well.  She delivered a pleasantly powerful, enjoyable performance.

Judge Simon Cowell, who is very difficult to impress, told Jacqueline how great her performance was: “As you walked out, I’m kind of thinking to myself [that] maybe you’ve walked on to the wrong show by mistake. And I’m thinking this isn’t going to be great… and then you were!!” teased Simon. “That’s what it’s all about, that’s why we will never, ever have an age barrier.”

Fellow judge Louis Tomlinson was also very pleased with her performance: “For me, stories like this – this is exactly what this show should be all about – someone your age standing up there and having a real moment like that.”

This just goes to show that you can never judge a book by its cover.  So many people have hidden talents, and shy, likable Jacqueline Faye is definitely one of those people.