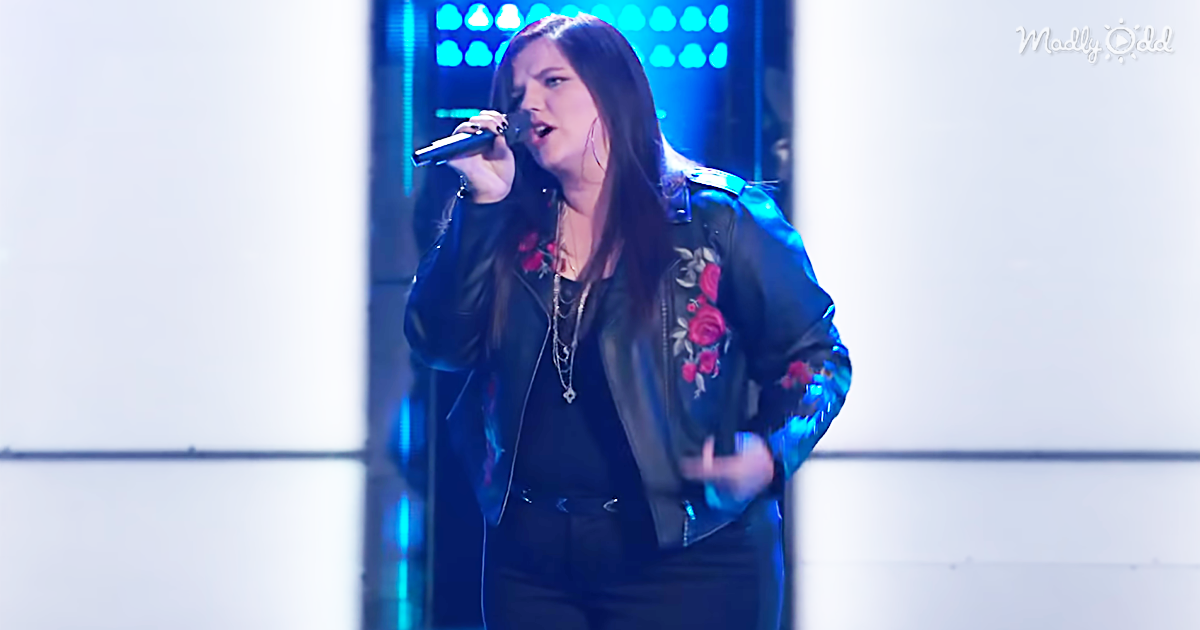 It took a whole eight seconds for Savannah Brister’s refined voice to convince John Legend that she’s the perfect pick. Tori Kelly’s 70s hit is transformed into an upbeat rendition that leaves you wanting to hear more from this breakthrough artist.

Savannah is so good that she captivated almost all the judges. However, Kelly Clarkson called Adam Levine out for not turning saying, “That was disrespectful not even to turn around.”. The pop superstar openly admitted that he’d rather not even try to fight John Legend seeing that he wanted her so badly and that he was “John Legend” after all.

This seventeen-year-old singer from Memphis, Tennessee, is definitely one to watch. Her rendition of ‘Don’t You Worry ‘Bout A Thing’ carries just the right amount of swag and stage presence to leave us all in awe of her performance ability & vocal range. Team Legend grows one singer stronger, perhaps gaining an artist who could win it all. 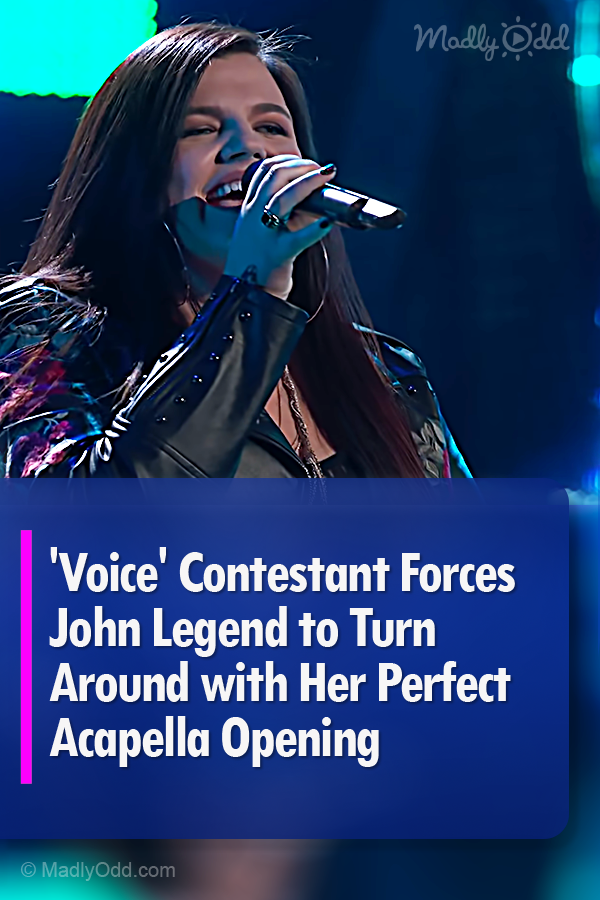