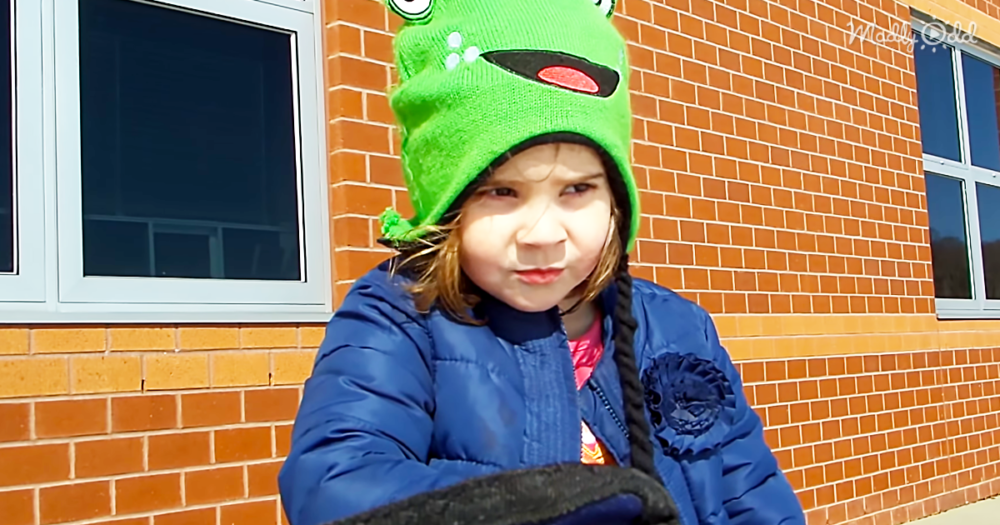 Meet Rachel, a very lively young girl who has a precious moment of happiness and innocence in the video featured right below. The video starts with a young boy playing and yelling in a paddock covered in snow, and Dad jokingly asks the girl, “how did your brother get so silly?” He was just trying to kid around with his little daughter, of course, but he certainly didn’t expect what the girl had ready for her answer.

Hilariously, Rachel responded to her dad in a curious way: “I don’t know, but I think we should sell him!” Who would’ve thought she had such a mischievous mind at such a young age? She certainly has a creative mind for solutions. Dad just bursts out in laughter and plays along with his daughter’s joke as he asks her why does she think that’s necessary. 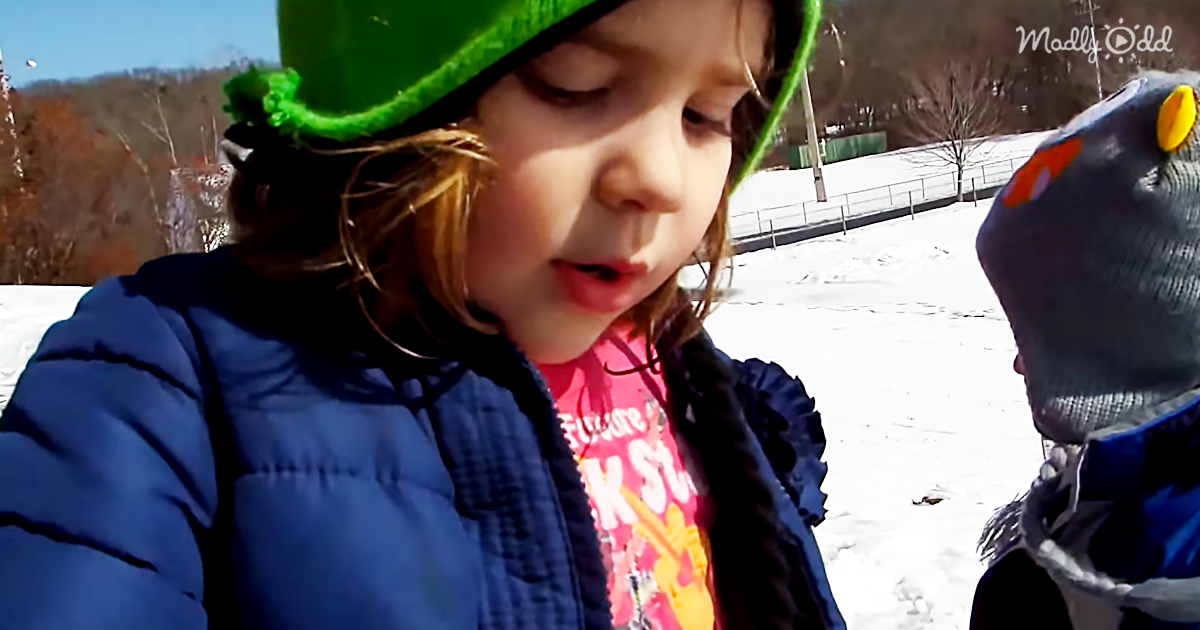 The girl simply says that there’s something wrong with him and that he’s just no good. Dad keeps entertaining her by asking her how much does she think they can get for her brother, and she keeps talking as if she was actually serious. She says they could get “$1, $2, or even $3 dollars!” and she’s just too adorable.

Now, some may say that Rachel isn’t really serious, but then after the introductory suggestion of getting a few dollars for her brother, she then gets quite specific on the amount she wants. As it turns out, little Rachel seems to have been considering this sale of her brother for a little while. Listen to her hilarious plans in the video below.