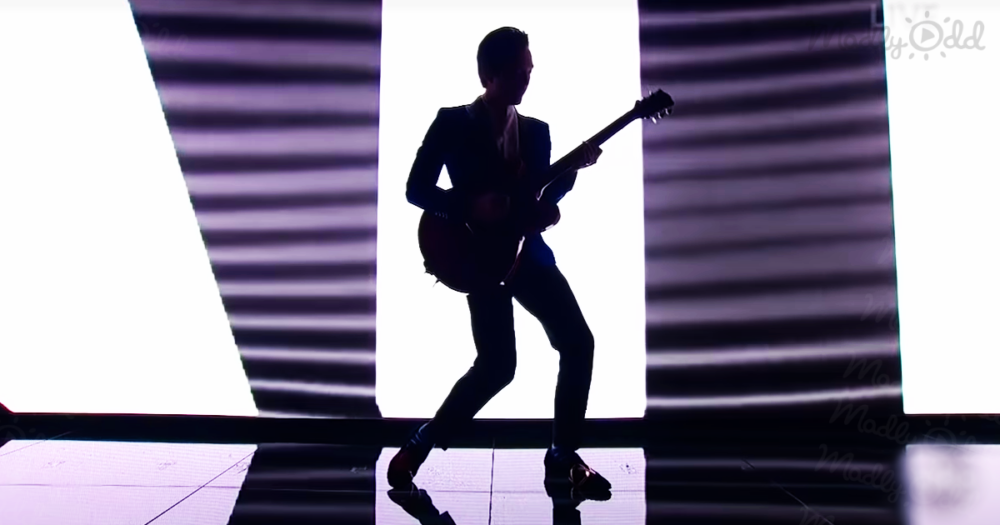 “Deep down in Louisiana close to New Orleans, Way back up in the woods among the evergreens, There stood a log cabin made of earth and wood, Where lived a country boy named Johnny B. Goode…”

In this video, you get to watch Laine Hardy Berry perform one of Chuck’s greatest hits – “Johnny B. Goode” – in front of a live studio audience. Hardy’s was the last performance of the night, and garnered high praise from the judges, with Richie even calling it “perfect.”

The song begins with the very familiar guitar solo, played by the talented Laine Hardy himself. The Louisiana native is one step closer to becoming the next “American Idol,” advancing to the top 5 on Sunday night’s show. 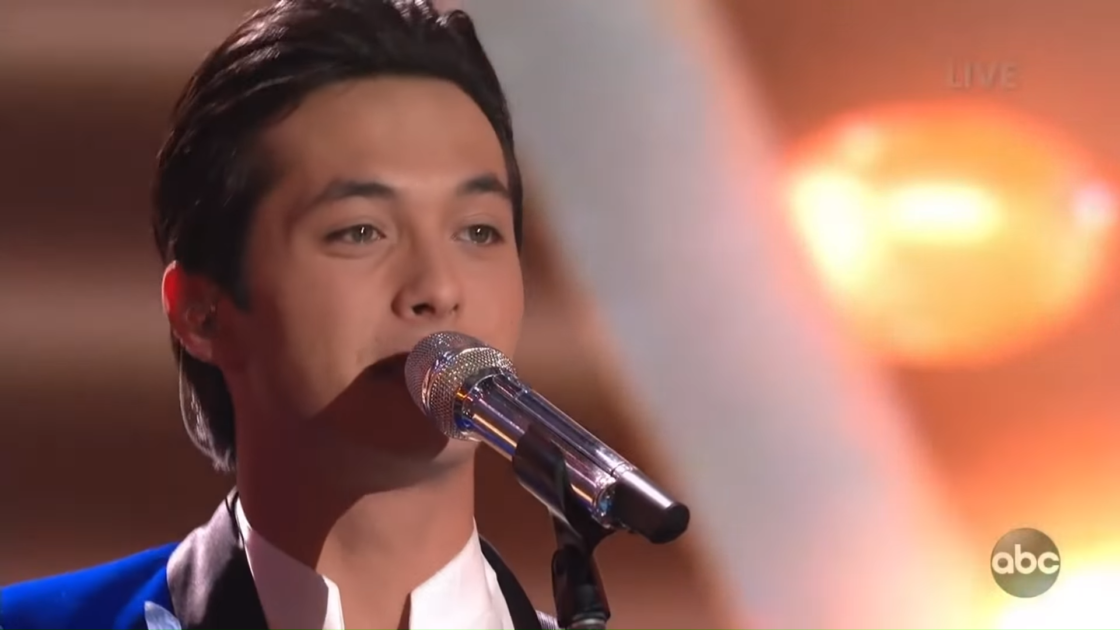 Laine couldn’t help dancing himself, even though he was playing guitar.  He did an impressive half split, while still playing guitar and singing.  Now that’s talent – singing, playing guitar, and hopping around — I almost expected a half-spit, but that was too much to hope for.

You can’t help but smile at Laine’s enthusiasm.  It was obvious that he loves his music and puts everything he had into the song, and the audience knows it.  They cheered and applauded loudly at his amazing performance when he finished. 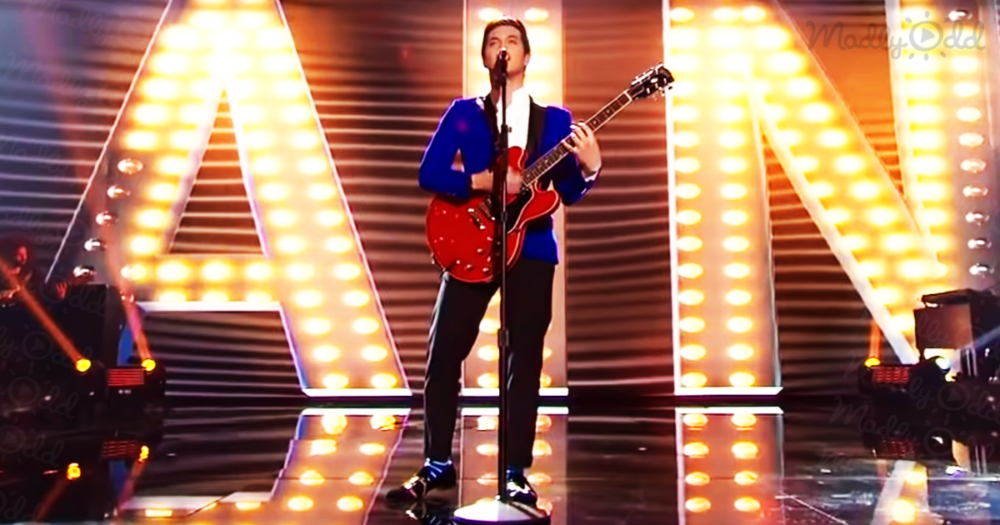 If 18-year-old Hardy advances to the top three next week, he and the other two finalists will get to fly home for a quick visit before returning to Los Angeles for the ABC reality singing competition’s finale on Sunday, May 19. His hometown of Livingston, Louisianna is already planning a parade.