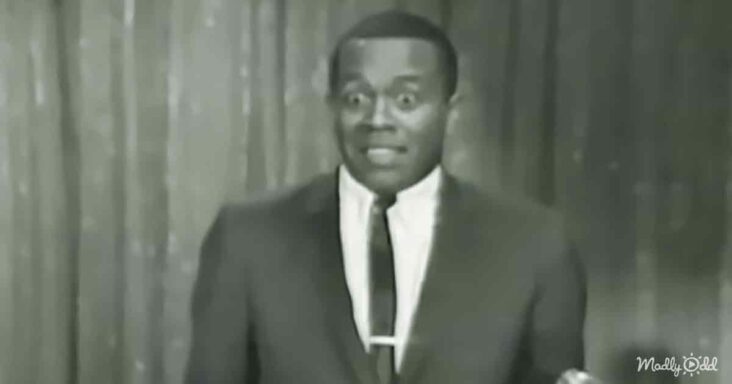 Nobody could entertain a crowd of the 1960s and 1970s quite like Flip Wilson. His stand-up comedy was hilarious enough to lead to his show in the 1970s. 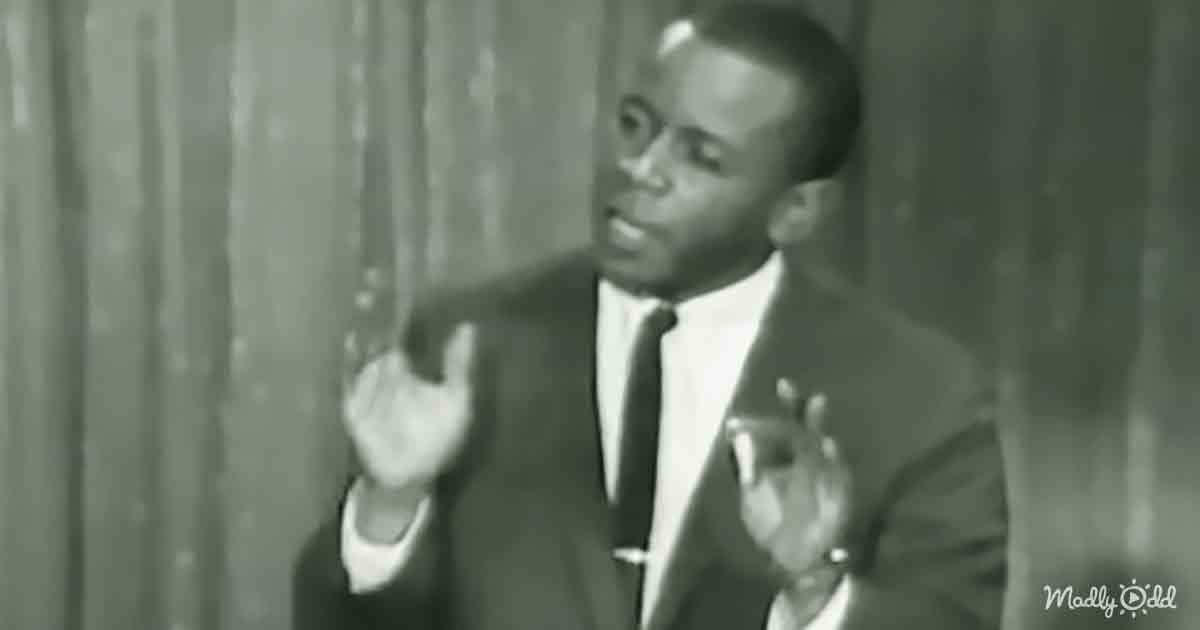 Before he helmed The Flip Wilson Show, Flip would make appearances on late-night television. The biggest name in late-night talk shows was Johnny Carson, and Flip would appear on the program many times.

In this 1965 appearance, Flip has a joke locked and loaded for the audience. He starts by talking about coming in on a train from Baltimore.

Flip says he tries to familiarize himself with the interior of the train. He takes notice of a woman with a baby. ‘Ugly baby,’ he notes as the audience laughs.

Flip says he felt compelled to recognize and acknowledge an ugly baby. ‘Even if I don’t say it, it’s an ugly baby,’ he admits bluntly. 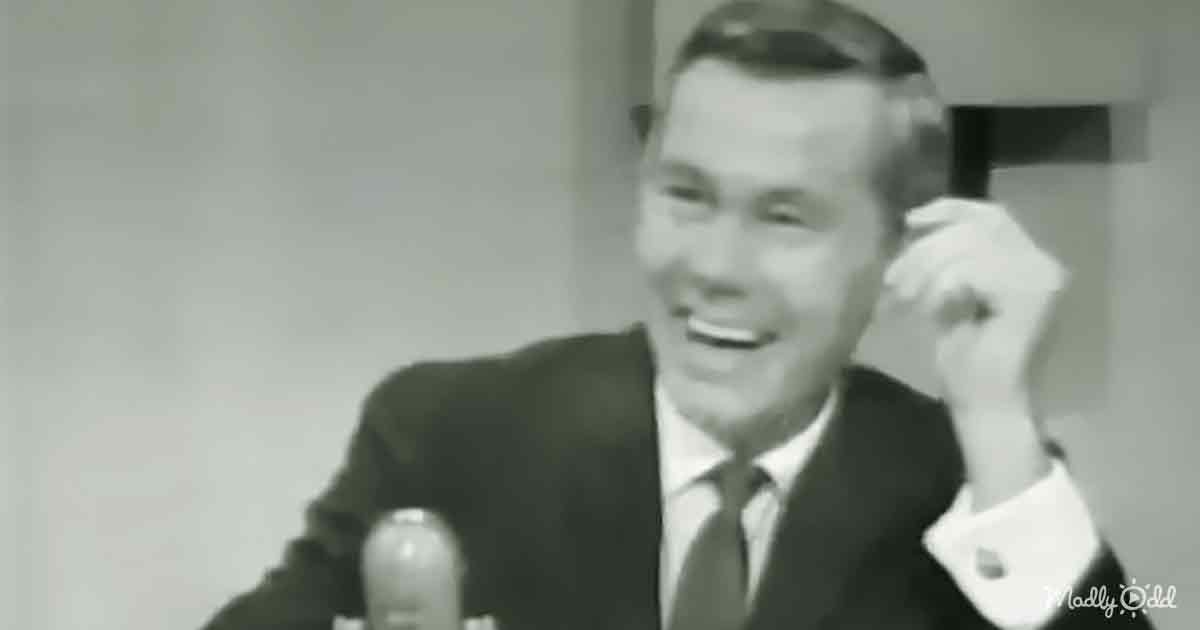 ‘I only took one quick look,’ he continues. Flip jerks his neck quickly to show off how fast he is at glancing.

Now Flip brings up how another passenger entered this train portion. It’s a man who has been drinking.

The drunk man stops by the woman and stares at the baby. The woman asks what he’s looking at. The man replies, ‘I’m looking at that ugly, baby.’

The audience erupts with laughter as Flip continues. The drunk man states that the mother must save a lot of money by not hiring any babysitters. After all, who would steal an ugly baby?

Flip brings up how the lady gets offended. She pulls the emergency cord and stops the train. Now the conductor has involved as he storms into this part of the train. 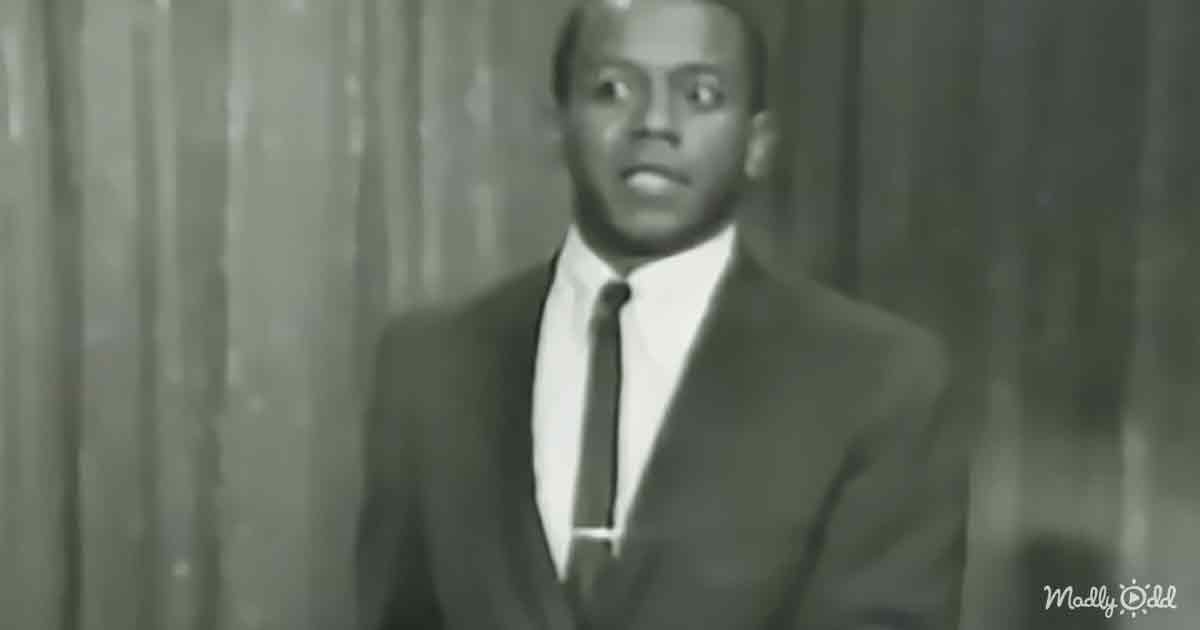 When the conductor asks what’s going on, the woman says she’s been insulted. The conductor assures her that they’ll resolve any dispute between passengers.

The conductor says he’ll give the woman a new seat and invite her to the dining car for a meal. He also adds, ‘Maybe we can find a banana for your monkey.’

The audience erupts into laughter at Flip’s punchline. He takes a drag on his cigarette before walking off. He gives Carson a handshake and smile for exiting behind the curtain.

Carson is laughing hard. Flip even briefly returns to give one last farewell. Carson would admit this was the funniest story he’s heard all his life.