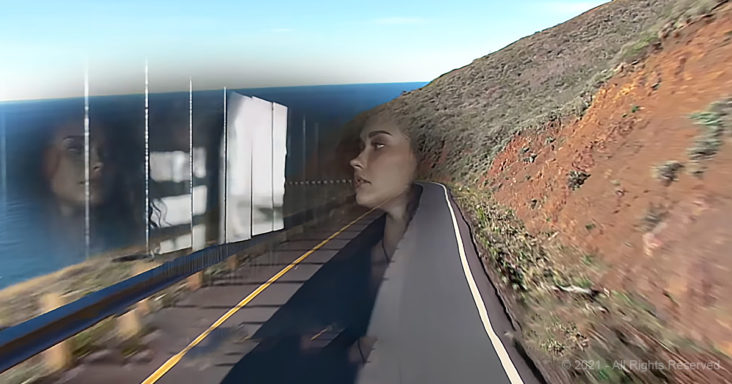 A group of scientists with a good sense of humor decided to feed a computer algorithm with the lyrics of the top Country song hits and create a hit of all hits.

Botnik Studio, an AI developer comprised of four creatively humorous scientists, decided to show the world what their recurrent neural network is capable of through comedy and music.

Their first attempt at it with the AI-generated names to the bands performing at Coachella yielded such success that they decided to write and release an album. 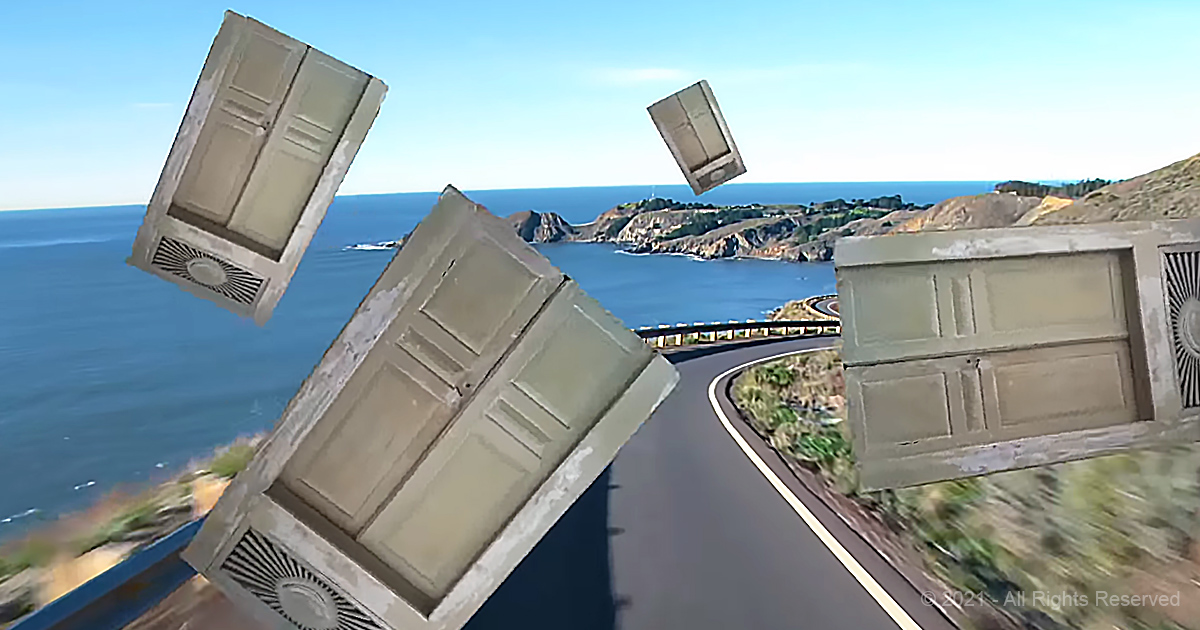 The Kickstarter project ‘The Singularity’ was born. A concept in which computers and humans would collaborate to create hilarious songs. The titles such as ‘Bored with This Desire to Get Ripped’ and ‘Soviet Nights’ are just a few, to begin with.

‘You Can’t Take My Door’ came to life when they took all the greatest Country hits’ lyrics and put them into the recurrent neural network. Their neural network expert Elle O’Brian sings: “Won’t let my heart be my face, barbed whiskey good and whiskey straight.”

In Country music, there is only one rule. If you play the song backward, you get your house back, your wife returns, the dog comes alive, and the truck is working again. You be the judge if the door fits the rule. 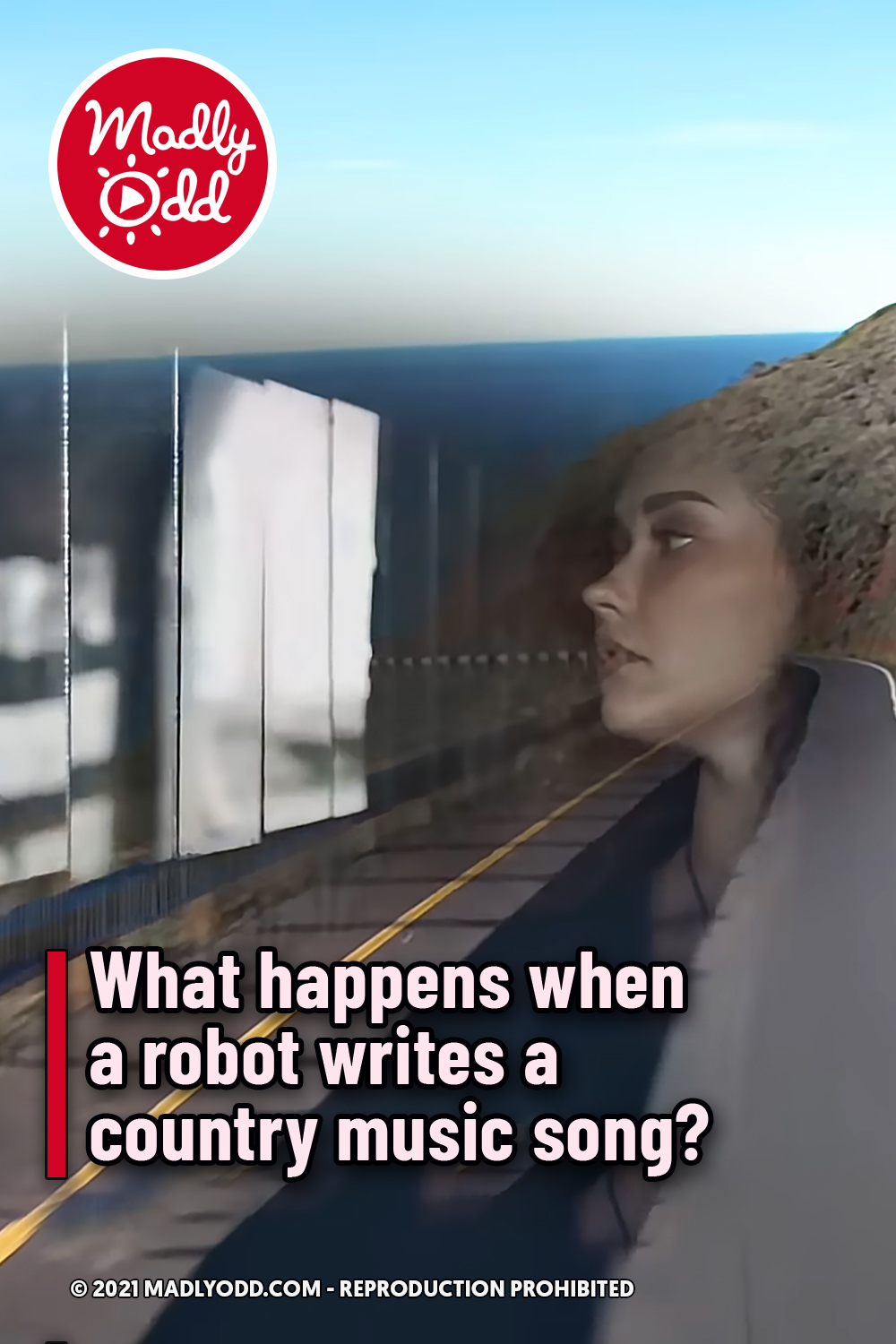