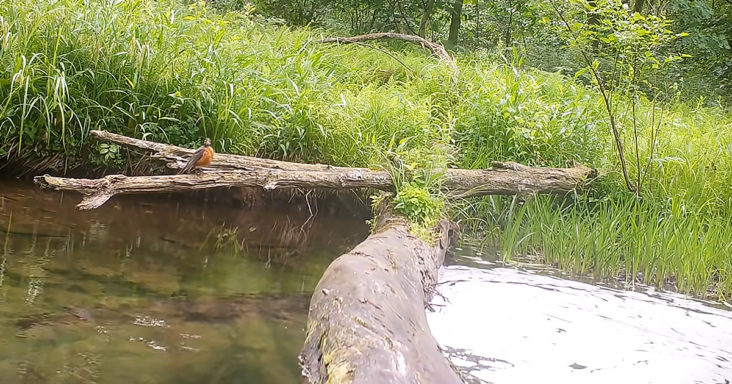 Nature shows up when we need her the most, even safely guiding us through danger. And she doesn’t reserve her help to humans only. Her loving arms are extended even to wildlife.

A stream creates a chasm in a forest. The waters make it impossible for animals on one end to get across to the other. How would they feed and care for their young?

The animals wandered, left to their gloomy fate. A came from above as mother nature heard their cries. A big log falls across the stream, serving as a bridge for the forest creatures. 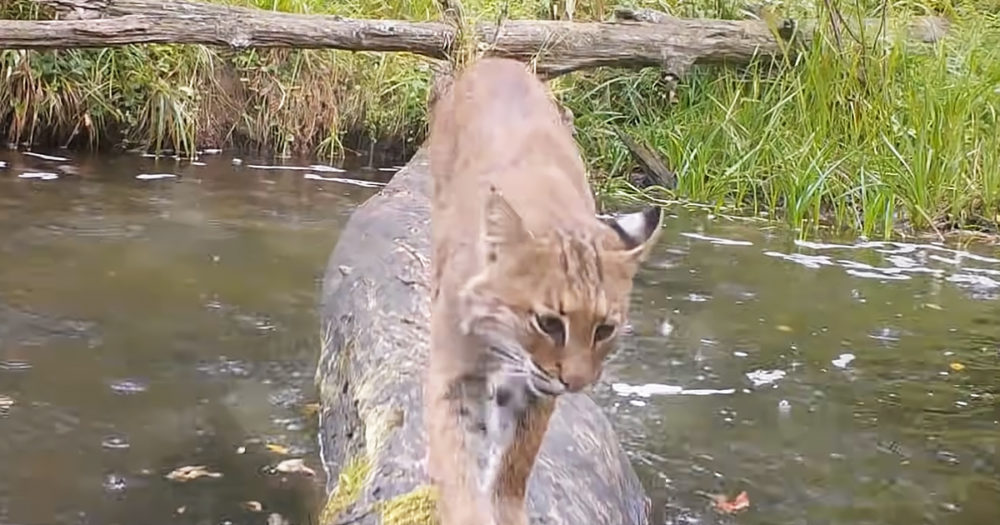 Paws, claws, toes all match towards the log. Some seemed scared at the ceaseless currents. A bobcat gave it a shot. He was frightened but too curious to find out how the bridge worked.

He staggered a little and quickly gained his balance. His paws had a firm grip on the log. He leaped over the remaining distance of the bridge, which was partly covered in water.

The bridge is opened 24/7 to all day and nightwalkers. Some ducks and other waterfowls find the bridge as a “roadblock.” They quickly walk over it and resume swimming the stream.

A porcupine grunted as he exited the bridge. He probably wasn’t satisfied with the condition and hoped it would get fixed soon. Providence grants his wish and gives the ultimate repair in the dry season.