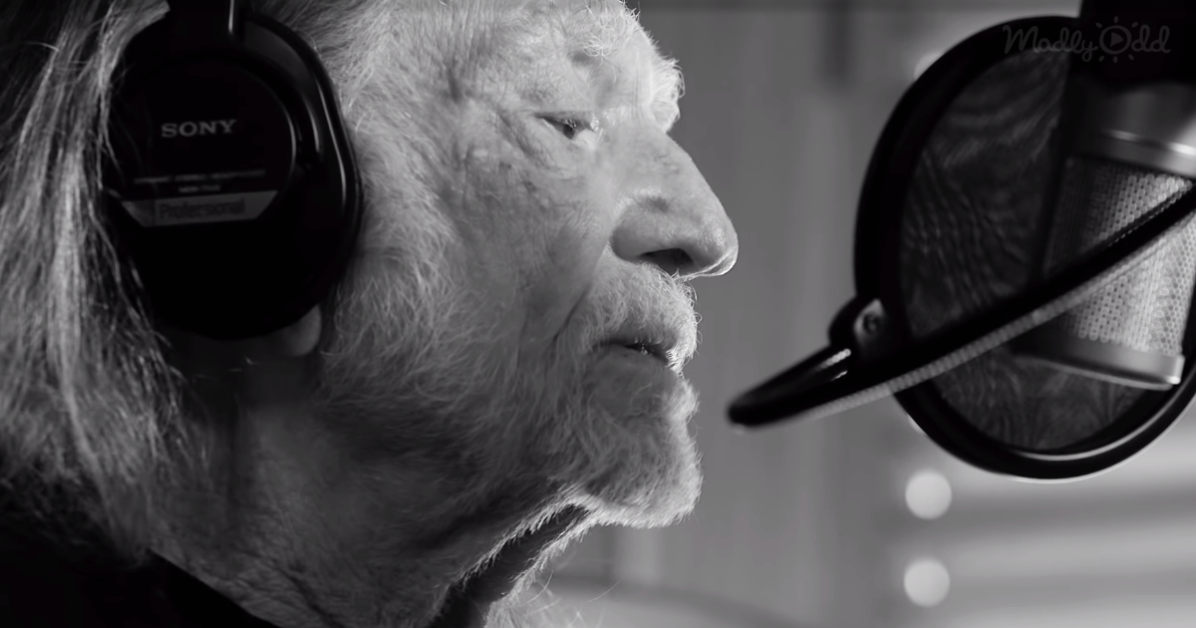 85-year-old Willie Nelson knows a thing or two about country music and life. He has crafted more than his fair share of timeless, touching ballads. Now, another can be added to that impressive list.  This one, “It Gets Easier,” has become everybody’s favorite track from Willie’s popular  album “God’s Problem Child.”

Nelson faces the idea of getting older head-on in this lilting, self-styled melody.  With his guitar Trigger by his side and buffeted by a traditional honky-tonk arrangement — including a slide guitar, an organ, and even an accordion — Nelson’s simple songwriting with famed producer Buddy Cannon brings the song’s touching lyrics to life: 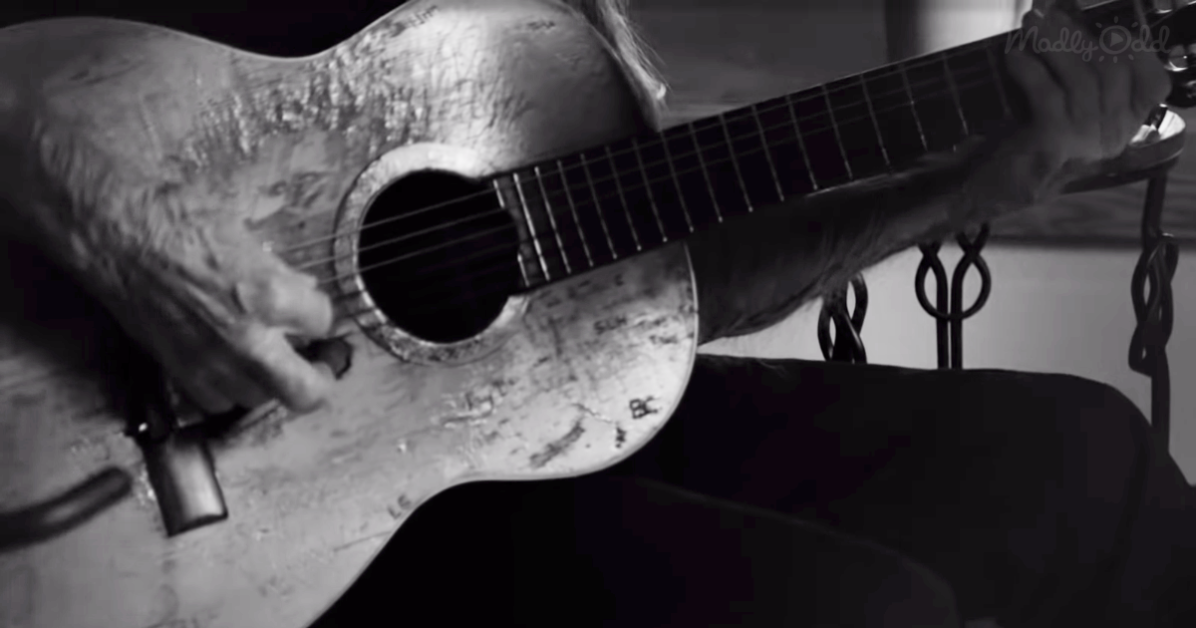 Indeed, Willie Nelson just keeps on getting better and better. “He’s a born troubadour,” producer Cannon said.  “That early genius that was him and his songs is still there. … It’s like Willie says: He thinks he and his guitar [Trigger] will both break at the same time.”

“We have a system that works,” Nelson told Rolling Stone. “I write a verse and he’ll write a verse and next thing you know we’ve got a song completed. Then we’ll get a melody, and he’ll go in the studio with a band to record it and put his vocal on there. Then when I get a chance, I go in the studio and I’ll record my vocal. Over the years, we put out four or five albums. It’s been really easy to do it that way.” Of course, Willie can make anything look easy and effortless.

The black-and-white video opens with a shot of blades of grass gently blowing in the wind and the sun on the horizon. The outdoor scenes are interwoven with footage of Nelson seated in a recording studio before a microphone, gently singing the song using his signature elastic phrasing, no unnecessary frills are needed to enhance his wispy-around-the-edges voice. This is simply pure Willie Nelson.

“We weren’t planning on making a concept record or anything,” Cannon told music journalist Mikal Gilmore in an essay about the album that’s expected to be posted on Nelson’s website, “but it kind of turned out like that.”

Nelson conveys a sense of freedom that comes with advancing years and the inevitable of challenges that come our way, “I don’t have to do/ One damn thing I don’t want to do/ Except for missing you/ And that won’t go away…”