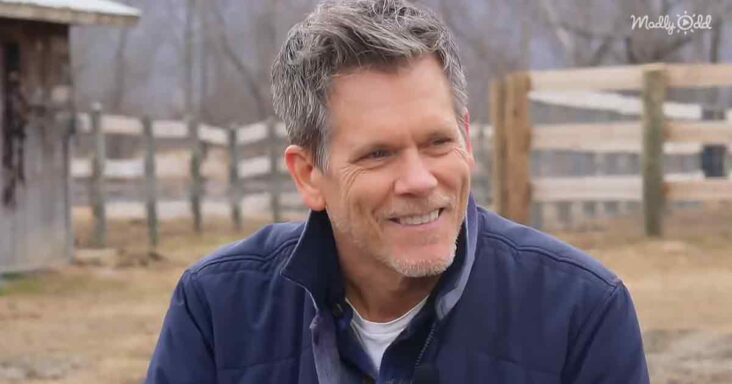 Kevin Bacon has been a household name for decades. As an actor, he has impressed us with his versatility through dancing, comedy, and several dark roles. 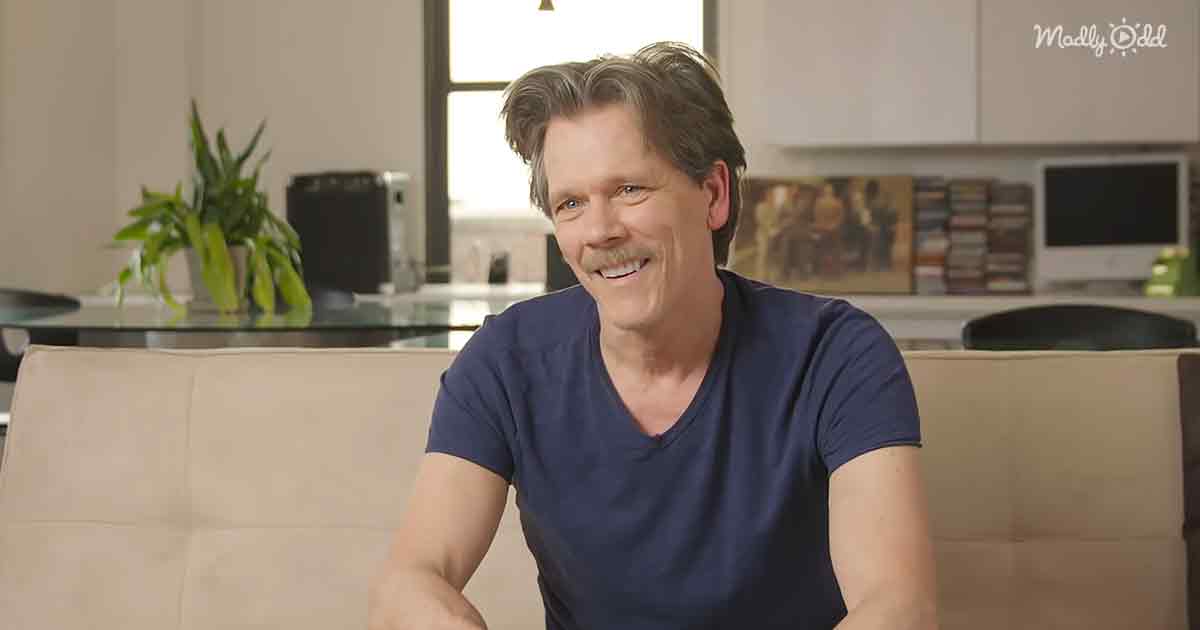 He was born on July 8, 1958, in Philadephia as the youngest of six children. In 1975, when he was only sixteen years old, Bacon received a full scholarship to Pennsylvania Governor’s School for the Arts at Bucknell University and studied theater under Glory Van Scott.

This training was invaluable, and it solidified his love for the trade. He is even quoted as saying, ‘The arts are it. Business is the devil’s work. Art and creative expression are next to godliness.’

The actor moved to New York City in 1976 to pursue his career and worked as a waiter while getting a few minor roles in the theater and even on daytime television.

In 1980 he appeared in his first blockbuster film, Friday the 13th, and made his Broadway debut shortly after. Some argue that his role in the movie Diner is what finally brought attention to the young soon-to-be star. 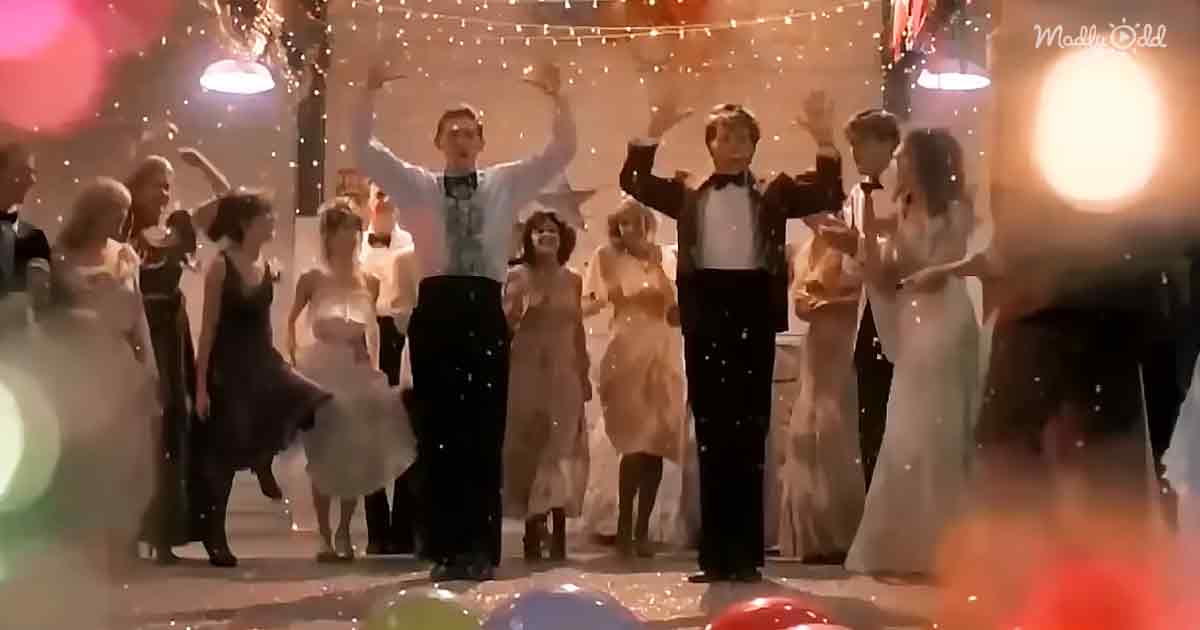 Shortly after Diner, Bacon started in his most well-known film: Footloose. As Ren McCormick, he gained international fame and was finally regarded as a successful actor.

Over the next few years, Bacon was frustrated for being type-casted into roles similar to Diner and Footloose. He adamantly tried to change his image by only taking more intense and darker parts.

While some of these films were successful, it could be said that avoiding films for which he fit the role to a T actually deterred his career.

From 1986-1991, Kevin Bacon was in more than a dozen films, although his next big break came from his provocative role in the movie JFK.

Followed quickly by A Few Good Men, The River Wild, and Apollo 13, Bacon’s face was not soon forgotten in the industry and throughout the world. 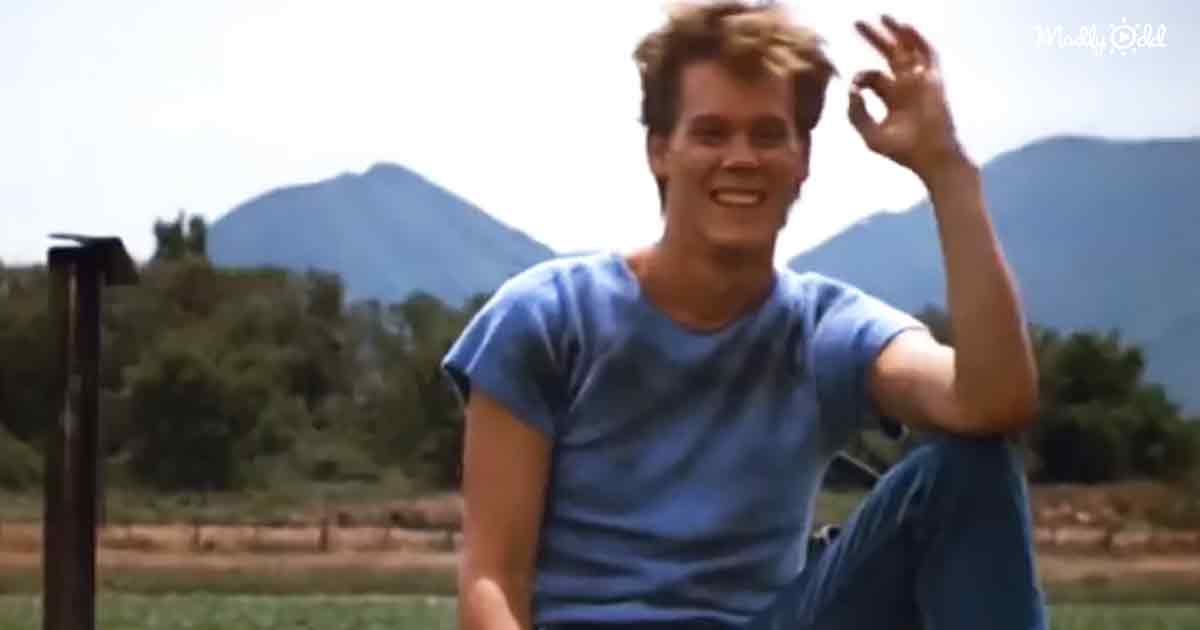 While you may only be able to name a handful of Bacon’s films, the star acted in over sixty-three movies over the years!

Over the past two decades, Bacon has continued to create and act in many popular films, and there is even a horror film arriving in 2022 in which he plays an integral role.

Many people don’t know that Kevin Bacon also started a band with his brother called The Bacon Brothers, and they have released six impressive albums!

Kevin Bacon has been married to his wife Kyra Sedgwick since 1988, and they continue to keep their fans laughing with their quirky online presence.

Kevin Bacon is one of the most famous actors of all time, and his spunky character and ability to laugh at himself have created an incredible fan base over the past forty-five years!