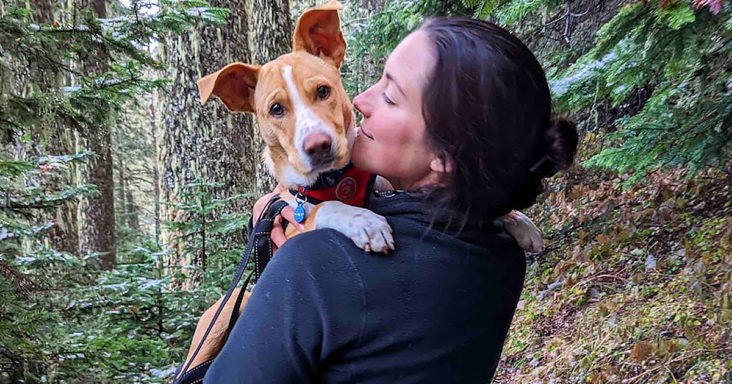 Nikki was in the middle of nowhere in New Mexico when a dog suddenly jumped in her lap the moment she opened the door of her car. She named the dog Camper. Nikki was an ardent hiker. During the beginning of one of her hiking trips, she met Camper. 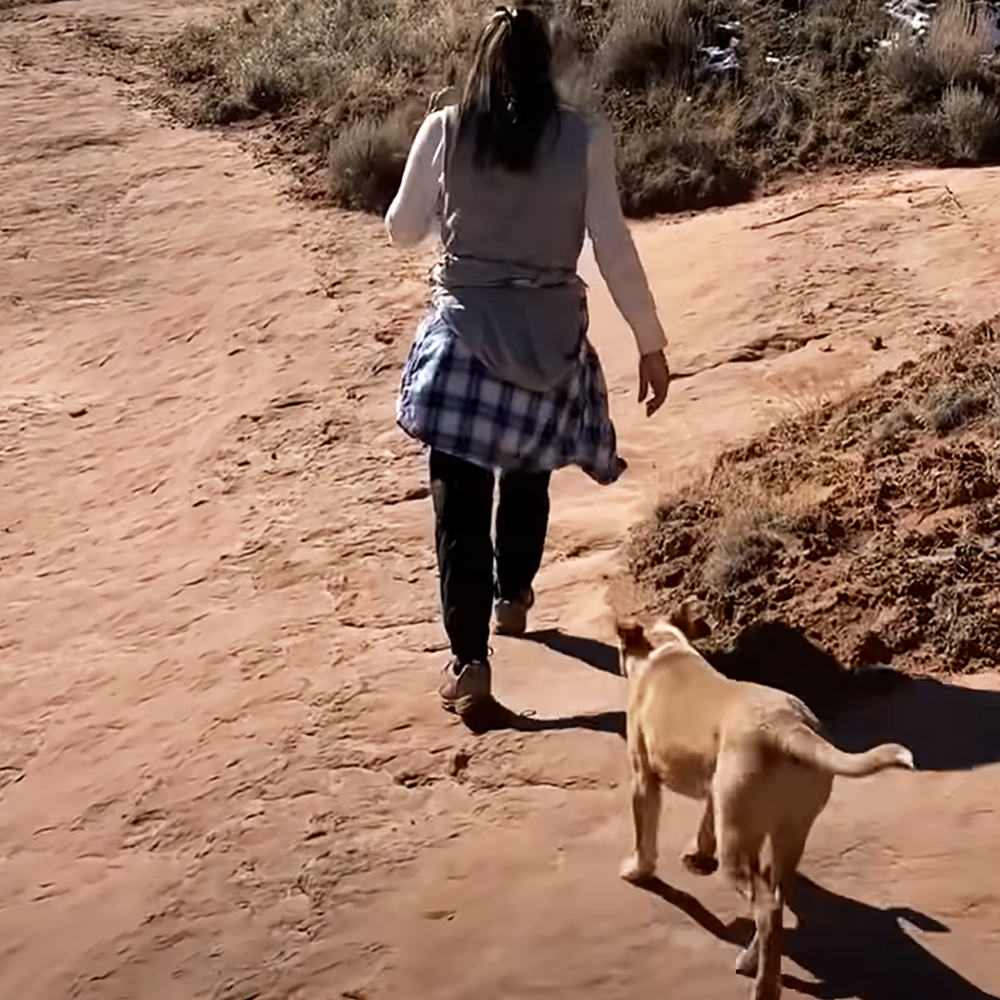 Camper followed Nikki all along the hike. As the walk progressed, she felt the dog had chosen her as his mom. By the end of her trek, the idea of leaving Camper behind made Nikki cry a lot. So she decided to take him with her.

Nikki took Camper to a vet, who confirmed that the dog was a stray and that Nikki would have to wait for 5 or 6 days. If nobody claimed the dog by that time, Nikki could keep him. 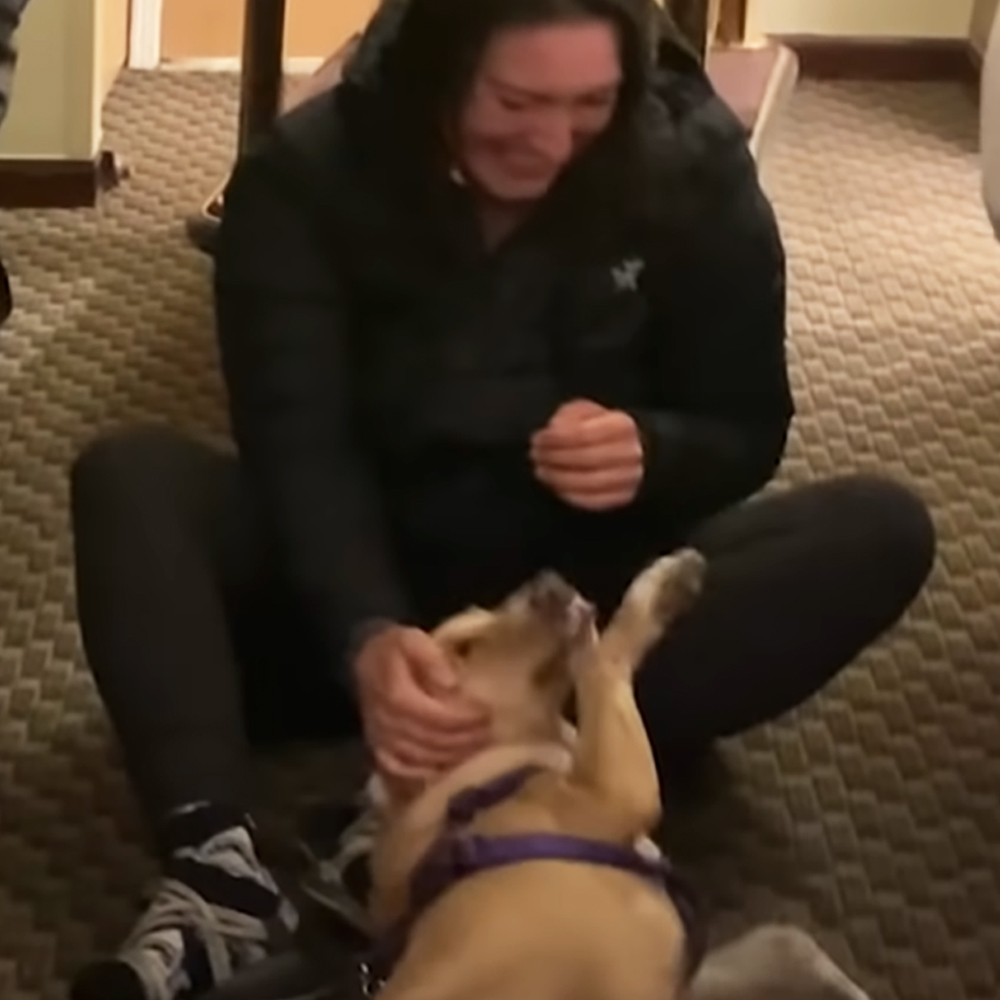 She got super excited when she got to adopt Camper. Nikki got a hotel room for the first few nights after adopting Camper. The dog got very excited at the idea of going for a ride and staying with Nikki all the time.

Camper proved to be a dog with high energy and really sweet. He received his first bath in the hotel, making him very happy. Nikki loved to travel full time. She was living out of her car for almost a year. 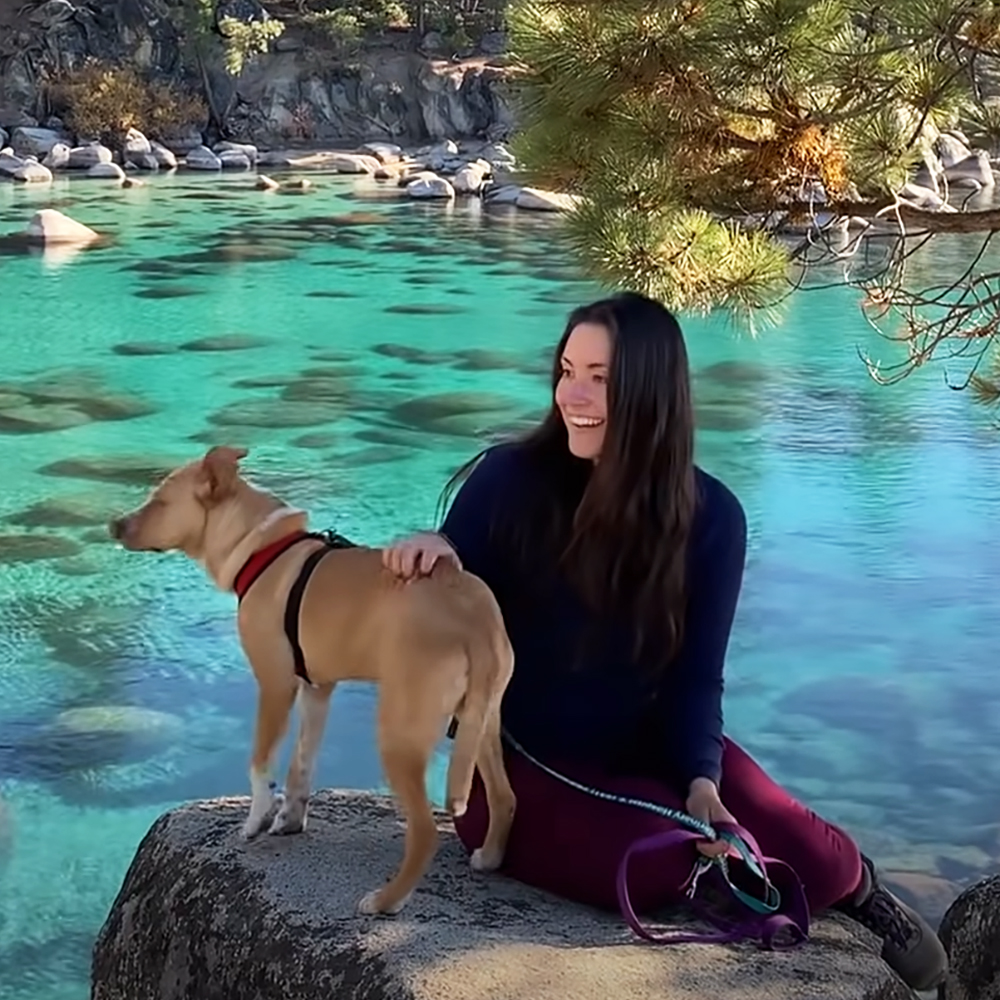 The first night of their new trip, both Nikki and the dog slept in the car. Camper proved to be a natural for such trips. The two used to go on hikes every day and spent 90% of their time outdoors.

The two spent most of their time outdoors, adventuring and hiking. Camper saw more of the country than most people in just a month. He loved the beach and had already seen both the oceans. The two had been hiking in Oregon and Colorado. They also went to the deserts of Arizona and traveled to California. Camper completed Nikki’s life.