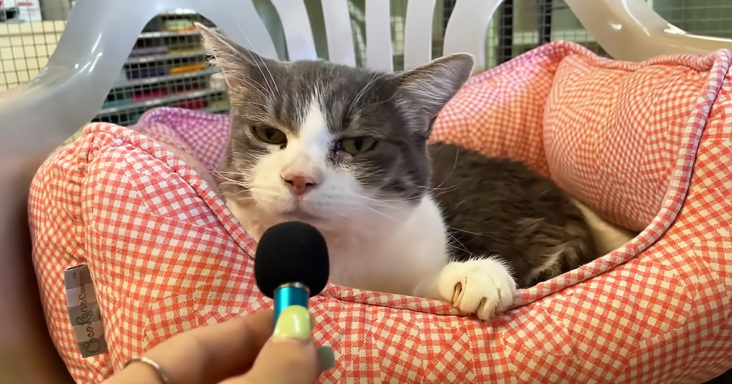 You will often come across dogs and cats who need to be rescued urgently. Unfortunately, some of them also sustain severe injuries, due to which sometimes they need to be euthanized. Central Texas SPCA is one such animal rescue that rescues dogs and cats to save them from euthanasia. 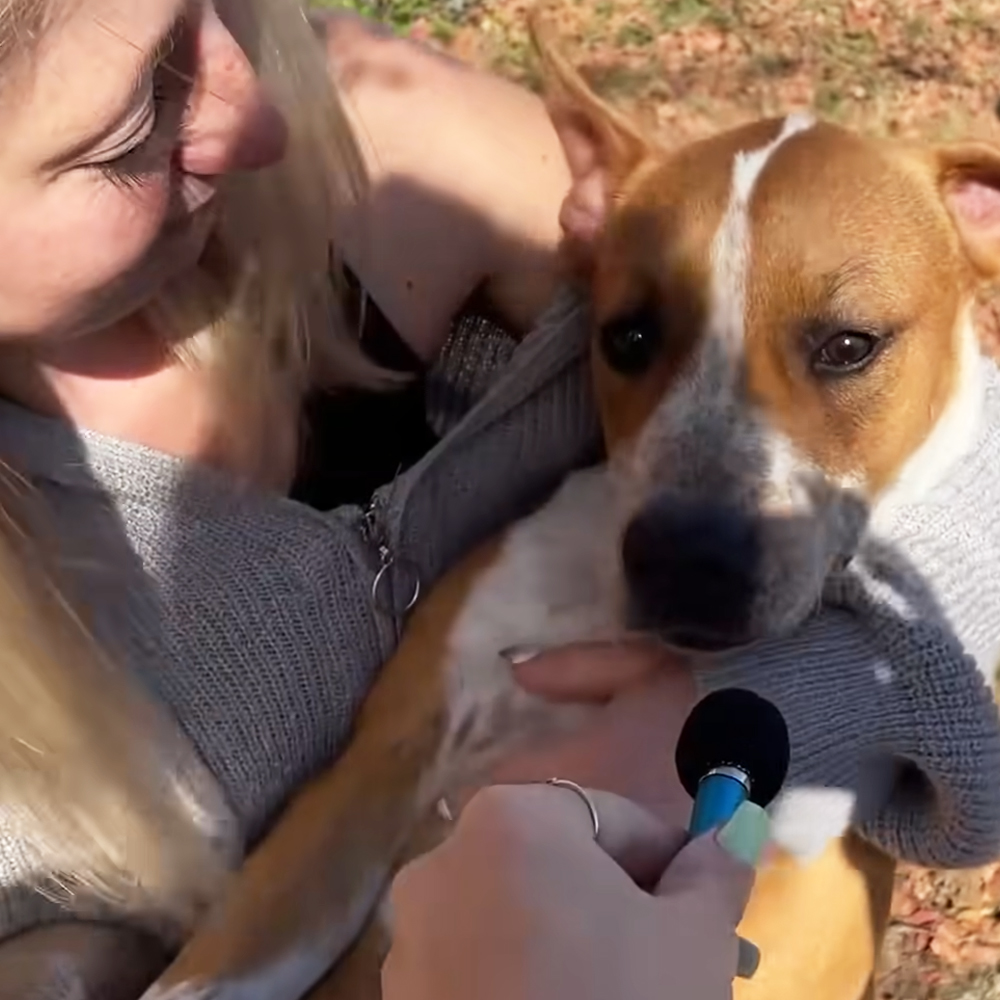 Maya is a wildlife rehabilitator, a falconer, and a conservationist. She often goes around interviewing animals. Recently, she decided to interview most of the rescued animals at Central Texas SPCA and find out about their new life at their new home.

All the cats and dogs whom Maya interviewed are adoptable and pretty healthy. She started her interview with Kuzco, who immediately posed for a picture, hoping to get a delicious treat for his hard work. 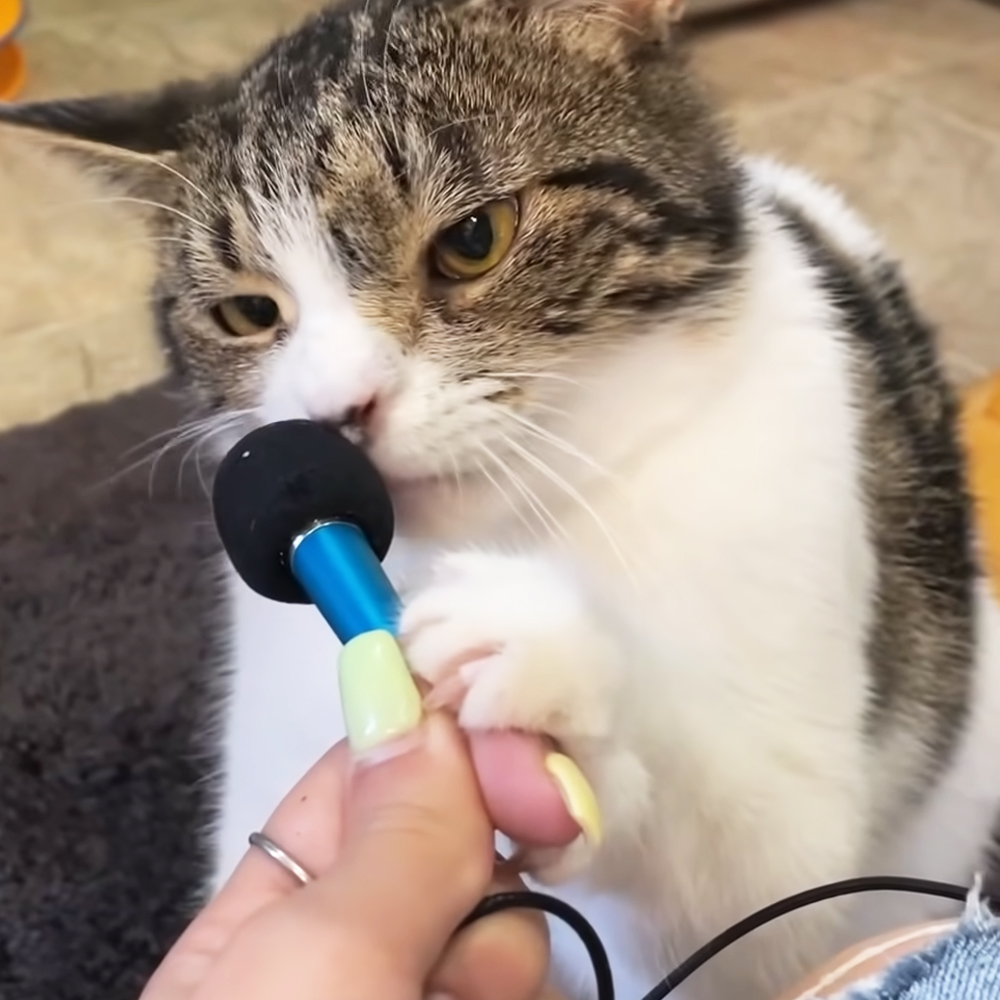 Later, she went to Petey, a cat, for an interview. But the cat was more interested in Maya’s sweater and later the mic’s wire. Petey began chewing the wire and playing with it. The next animal on Maya’s list of interviewees was Boogie, a dog. He seemed least interested in giving an interview. Instead, he enjoyed the belly rub that he was getting. Also, he thought that the interview mic was something edible for a second.

Sherlock, another dog, was also interviewed by Maya. He immediately sat down when asked to, which earned him a treat. Next, she asked Sherlock how he felt about the tiny mic series, to which he just sniffed at Maya’s hands for another treat. He even jumped on Maya, demanding another treat. She finally had to fulfill his wish. 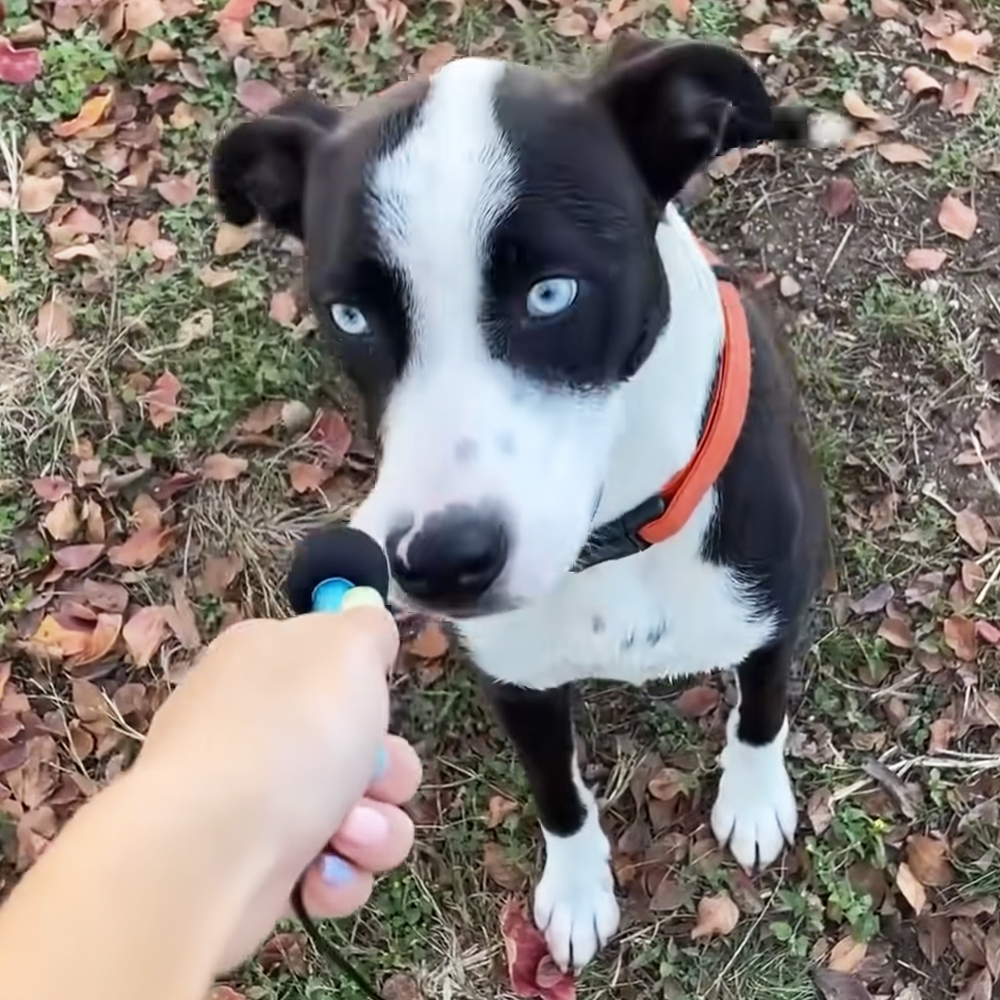 Maya asked Sokka, a dog, about his leg. However, instead of answering, Sokka decided to play with her. Next on the list was Andy, a canine. He trotted away the moment Maya asked him an interviewing question.

Maya loved to interview the animals at Central Texas SPCA. The reactions that she received from the animals were unique and funny. This non-profit organization is unlike any other shelter home for animals. They run on donations and save animals of other shelters from getting euthanized by bringing them to their protection.