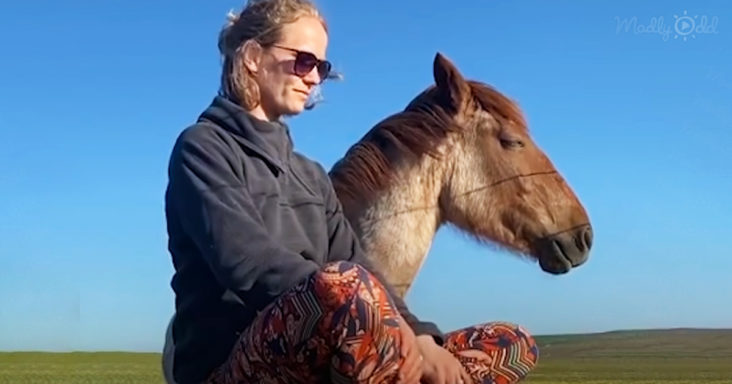 Humans seek help when in need and communicate with themselves via languages or signs. But the ability to understand the feelings of an entirely different creature is a great gift.

In Nevada, some wild horses on the brink of starvation were found in an open range. Regardless, things took a turn for good as some rescuers brought them into their homes.

The wild horses were not trusting at first. The starving animals were wary of their new environment. One rescuer worked tirelessly to make them calm as an exciting adventure was about to begin. 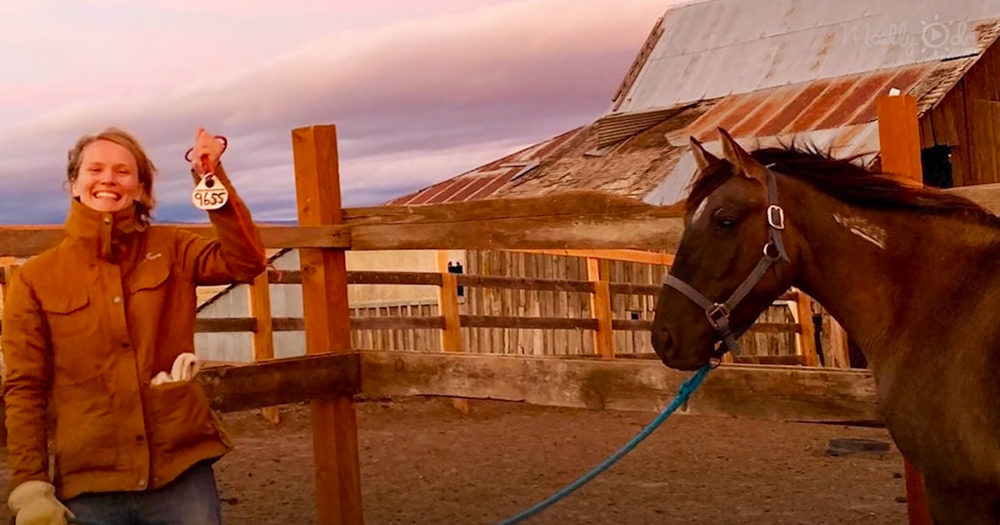 Right in the meadow, Annie approached Chira—one of the wild horses. She tried to get acquainted with frightened Chira. After several trials, they became playmates as the horse found a home in Annie’s heart.

Interestingly, the playmates were about to get one more friend. But this friend, like Chira, was really nervous around Annie. Freya, another wild horse in the meadow, was elusive anytime Annie came close.

Annie had to slow down and communicate better with Freya. With time, the adopted horse relaxed around Annie. The two horses merged into Annie’s family, found a new home and a great mum.

Chira became more confident and opened up to Annie. She would yawn and roll on her back anytime mum was around. Annie enjoyed watching the horses play in the field. She felt grateful for having them in her life.