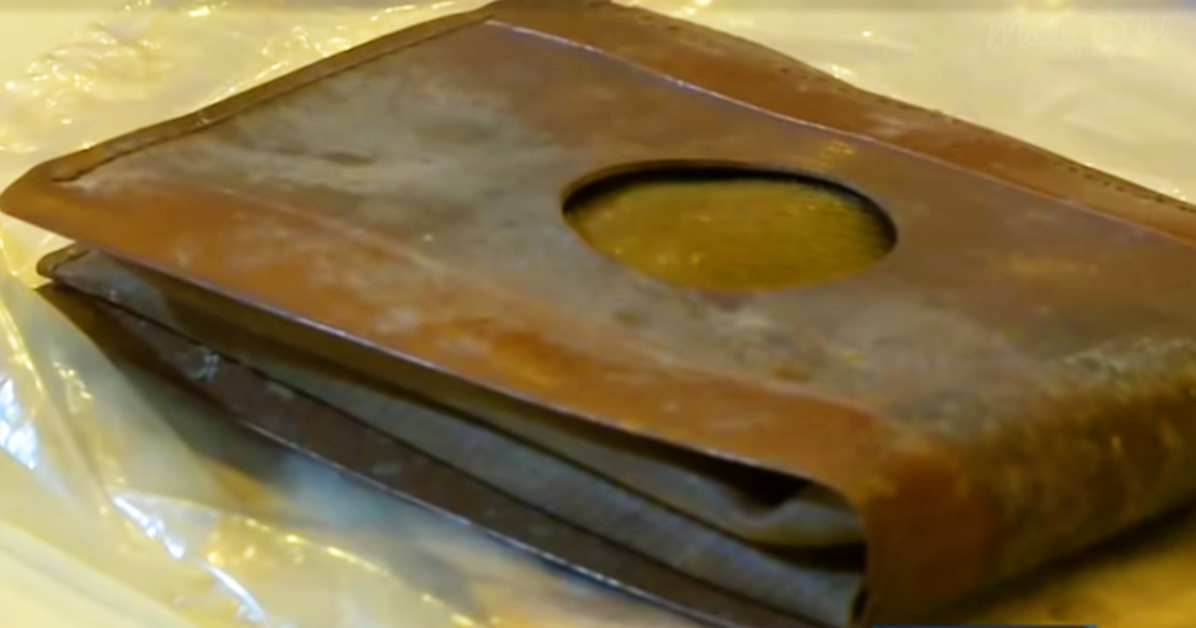 A classic movie theater, built in the 1920s, in Nevada, Iowa has stood the test of time. Back in the 1930s and 1940s, it would have been a focal point of teenaged social life, with the local youth gathering at the town’s movie theater for a night out.

A night out at the movies would also have been a magnet for young folk from neighboring towns that didn’t have the luxury of their own picture theater. No doubt many a first kiss was enjoyed here! 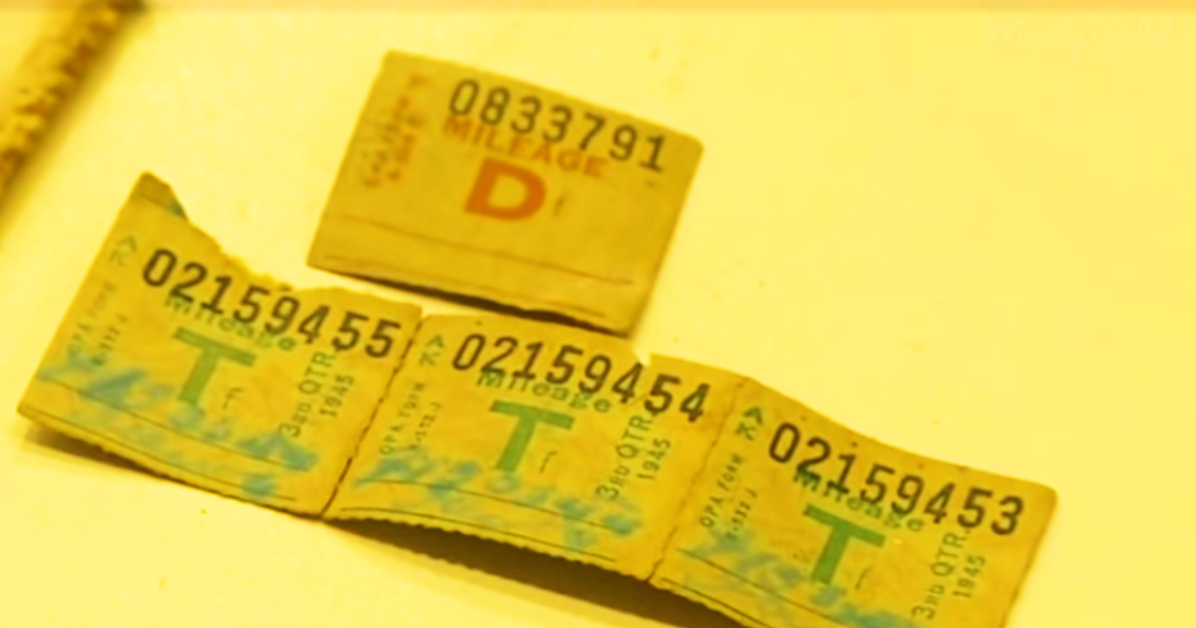 Decades later a savvy entrepreneur named Larry Sloan eventually purchased the decaying building and renovated it. He envisaged transforming the old cinema into a live performance comedy club, called the Talent Factory. However, it needed a lot of work done before it could be reopened.

Larry and his tradesmen put in some hard work, digging into the structure and rebuilding it piece by piece. On the third floor, they made a curious discovery when they pulled up the flooring. Laying on a ledge they found a dusty old, plastic wallet. It turned out to be someone’s billfold, obviously lost many decades ago!

Larry examined the billfold contents and found items like ration cards from the war, old faded monochrome photos, and a pocket calendar that dated to 1944 – seventy-one years ago! But it was the hand-written personal identification card that told Larry the wallet’s owner had been a 15-year-old lad called Clare McIntosh.

As a former investigator, Larry was able to track down 85-year-old Clare McIntosh and discovered that he still lived nearby, just outside Des Moines. When Larry caught up with the elderly gentleman, he told him he had found his wallet. McIntosh was confused, he said he hadn’t lost his wallet. But the penny dropped when Larry handed over the plastic billfold.

After McIntosh got over his initial amazement, the two men shared a few laughs and they looked at each item, enjoying a trip down memory lane.

If you were touched by Larry’s kindness, share his heart-warming video with your friends. 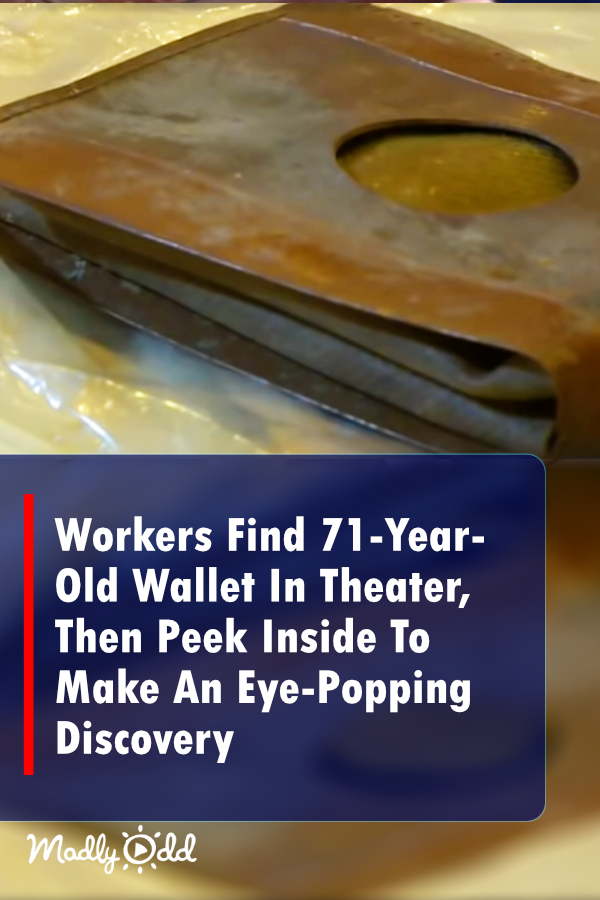