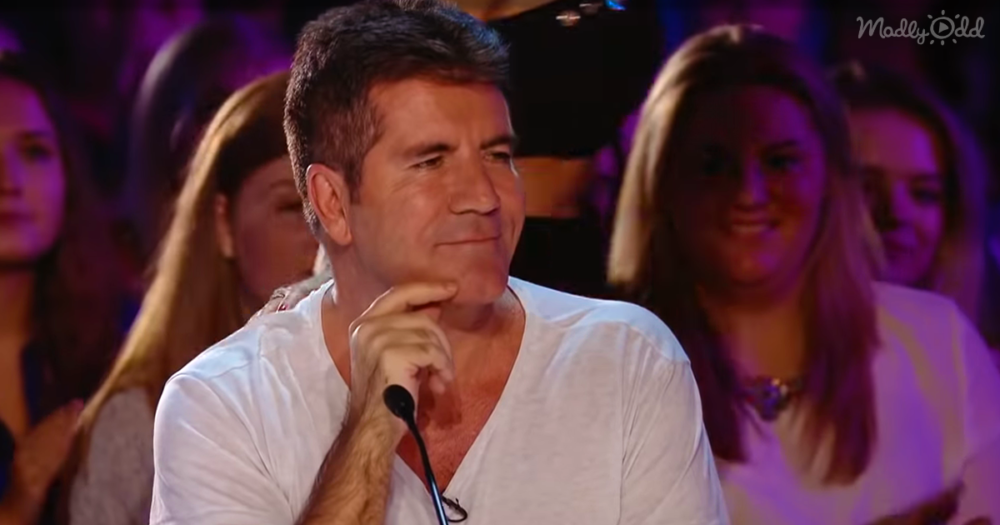 “In 2015, on ‘The X Factor UK,’ an auditioned named Josh Daniel brought more than one person to tears with his emotional rendition of ‘Jealous,’ by UK electronic musician Labrinth.

Before appearing on the show, Daniel lost his best friend, Tom Woolery. Woolery had a lung transplant in 2008, making him vulnerable to infections. In 2013, when he was 18 years old, Woolery fell off his bike, suffering a chest injury. He then contracted pneumonia and died. 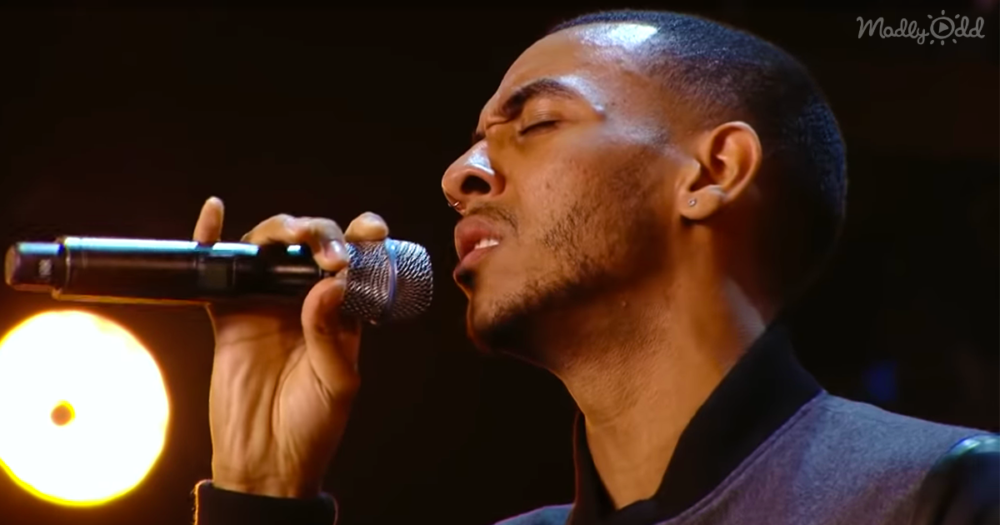 The loss hit Daniel hard. He and Woolery had been friends since primary school. After his friend’s death, Daniel went into a depressive spell and could not work for two months. When he was able to audition four years later, Daniel wanted to take part in his friend’s memory with him.

During the audition, after Daniel introduces himself to the judges and tells them about the loss of his friend, a short video came on the screen. It featured Daniel and his mother talking about the events on the night Daniel’s friend passed. During the video, Daniel becomes visibly emotional at one point, the pain still affecting him.

There is a story behind Daniel’s choice of song, too. ‘Jealous’ concerns a failed relationship. The narrator in the song is expressing his jealousy at how happy his ex-partner is after moving on. The singer feels he is unable to move on, leading to suspicion.

Daniel, however, specifically reinterprets the song to say that he is jealous of Woolery since Woolery has moved on to heaven or a better place. ‘X Factor UK’ is an entertainment show, but sometimes in music, there are strong emotions. This time that emotion is sadness as the lights go down and Daniel begins to sing.

Simon Cowell, known for being a harsh critic, was seen crying during the performance. So was Cheryl, another judge. After the performance, Cheryl said ‘that was the most captivated I’ve been in all the auditions so far’ before hugging Daniel onstage. 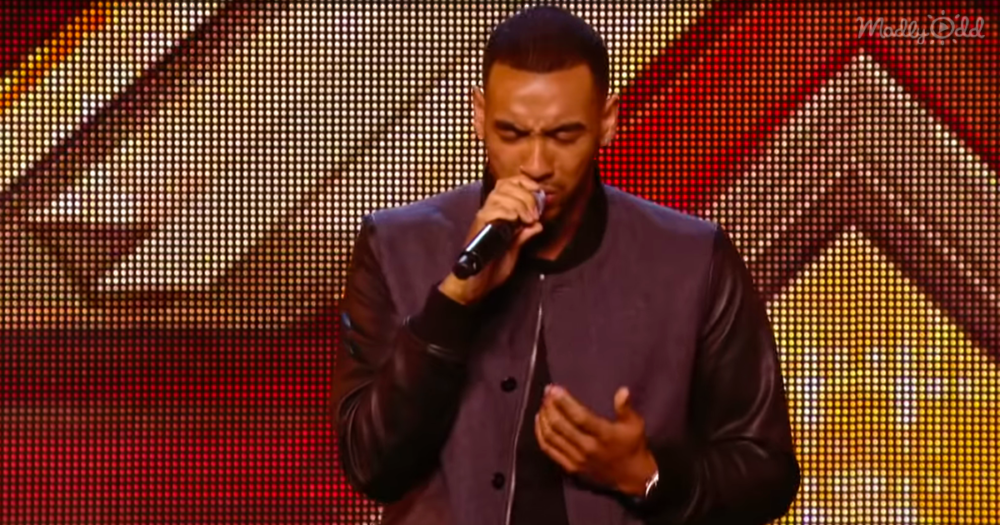 Many social media critics and tabloid websites made a big story out of Simon Cowell cry. No matter how tough we are, everyone is human. Daniel gave a spirited performance, after telling a sad but hopeful story to his audience. Crying is healthy and normal, so it is only natural that someone listening to Daniel’s song would cry.

But there was another reason Cowell cried as much as he did during and after the performance. He had just lost his mother, who was 89. Cowell had been with her through the final days and decided to come straight back to work rather than take any more time off. So his emotions were already raw, and Daniel’s song and story brought everything to a head.

Josh Daniel gave a performance that moved two judges, and untold audience members and TV viewers, to tears. But he did not sing a song of sadness or despair. His interpretation of ‘Jealous’ is a song of hope, reminding people that their loved ones are still with them as long as they have their memories.”