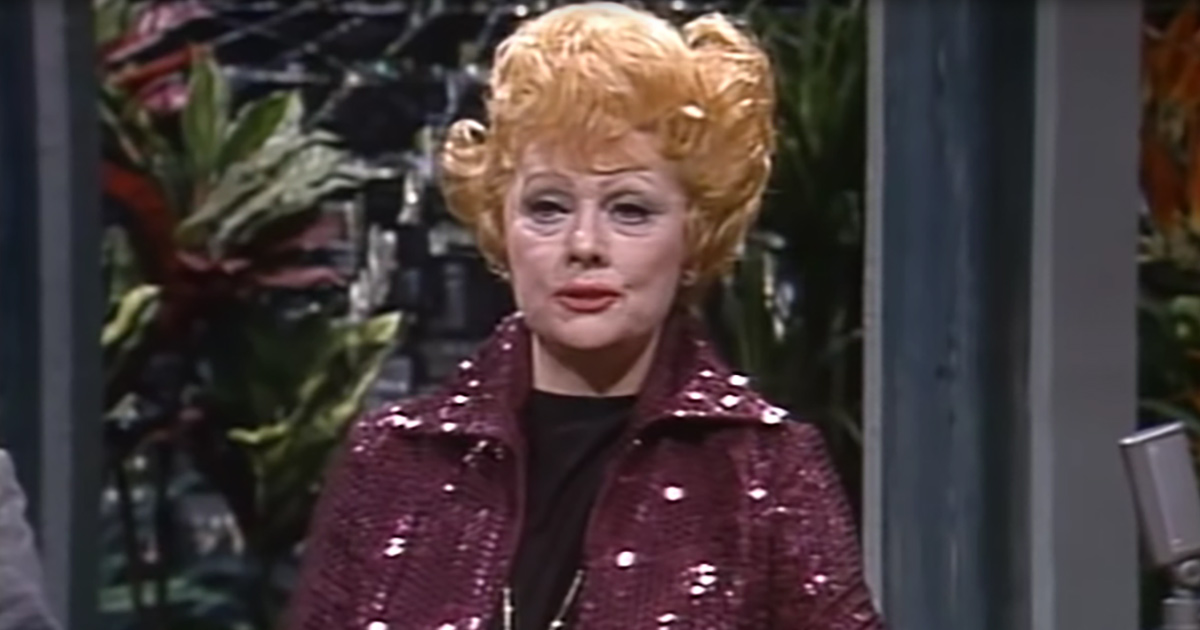 The legend herself Lucille Ball appears on The Tonight Show Starring Johnny Carson, but the treat becomes even greater when her son, Desi Arnaz Junior, makes a surprise visit. It’s a moment from 1974 that’ll be indelible in your mind after reliving the fun.

There were few other people within the movie industry that could compare to the intelligence and wit of Lucille Ball in her prime. The interview seen here with Johnny Carson gives an in-depth look at what she stands for while opening up at the same time.

Her straight-faced humor makes it hard to tell when she’s poking fun and when she’s being sincere, putting together the complete package of hilarity that we’re used to from Lucille’s distinct style.

The star speaks about life since stopping her show, discussing family, exploitation of young actresses, and even some advice for budding actors and actresses. Every last word proves why she was such an iconic personality of the era. 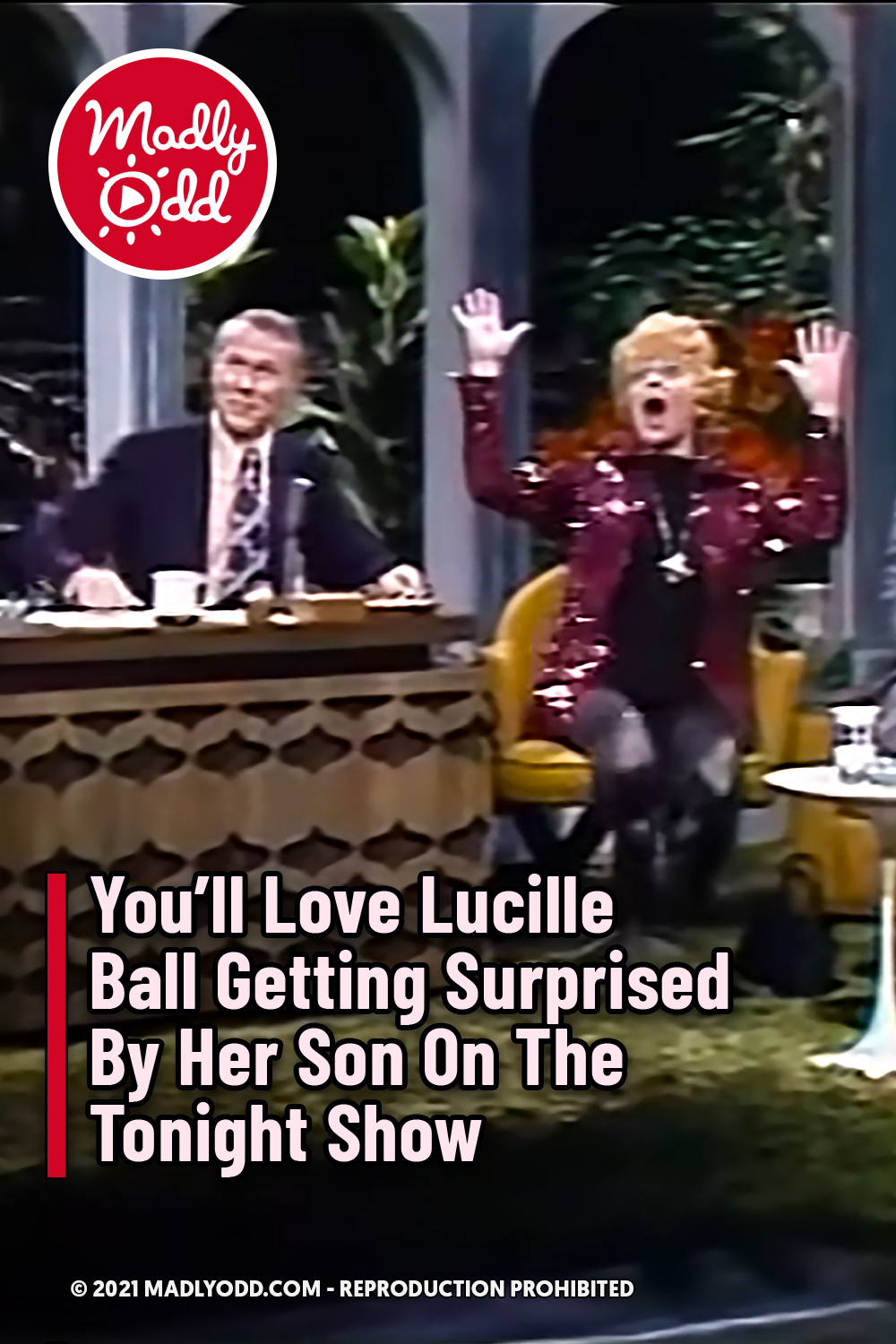