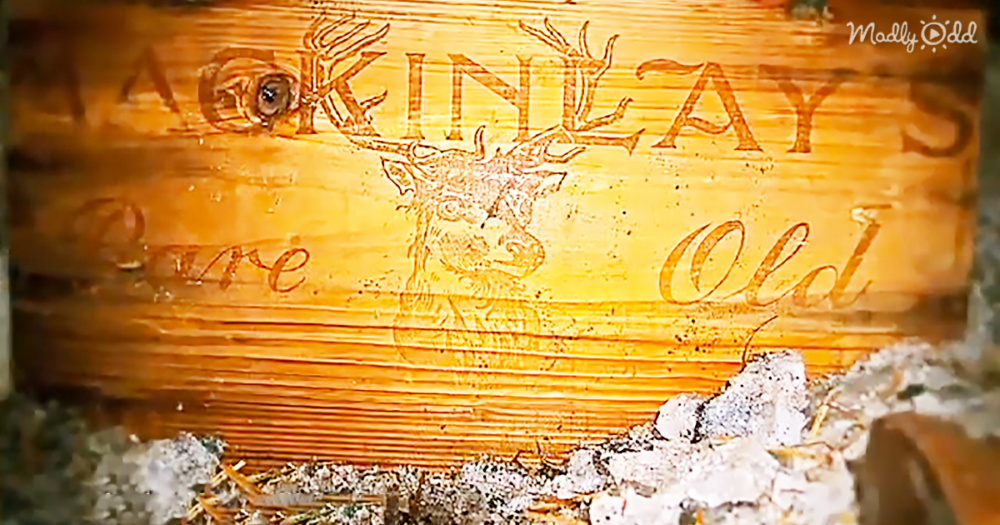 In 2010, researchers and conservators from the Antarctic Heritage Trust of New Zealand made quite the discovery. Hidden beneath the hut that explorer Sir Ernest Shackleton used during his 1908 Antarctica expedition (known as the Nimrod) were five crates covered in ice. Three of the crates contained Scotch-blended whiskey, and two contained brandy. 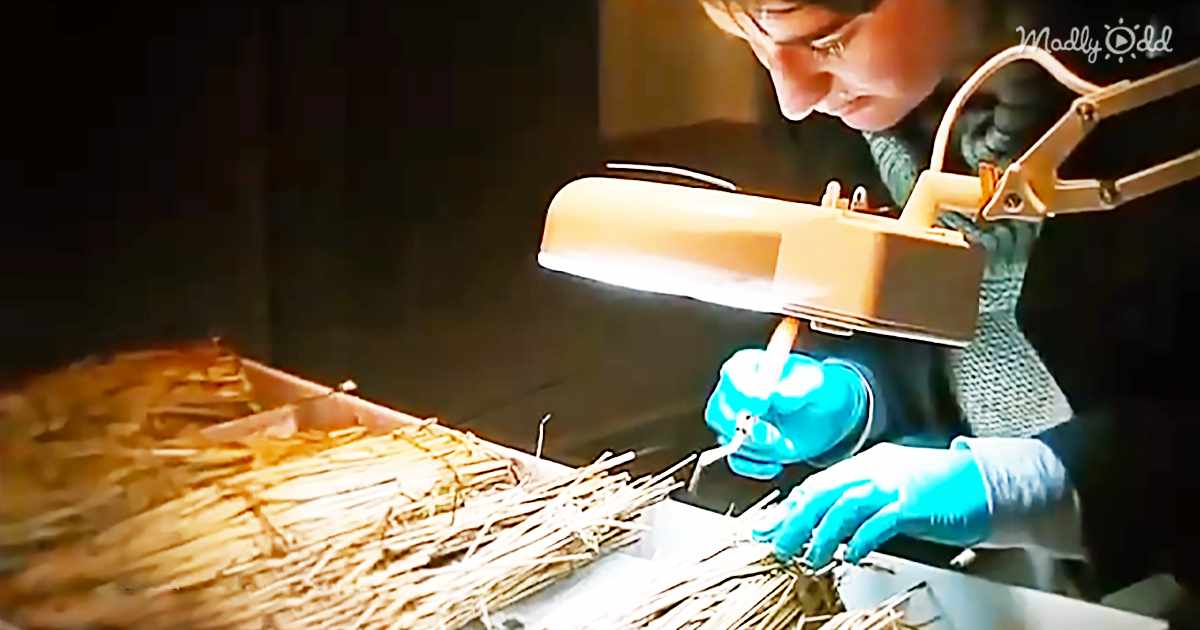 This wasn’t the only discovery made by the Trust either; they also found a notebook and photos from similar expeditions. After the whiskey was discovered, one crate was sent to New Zealand, where it was thawed and displayed for the public at Canterbury Museum. Three of the bottles from the crate were given to the owner of Whyte & Mackay, the maker of the brand of whiskey found in Shackleton’s hut.

Whyte & Mackay’s master blender was able to create an exact replica of the whiskey, giving whiskey connoisseurs a chance to taste the historic booze and helping to fund the Trust’s work. A share of the proceeds from the sale of the recreated historic whiskey was donated to the Trust. 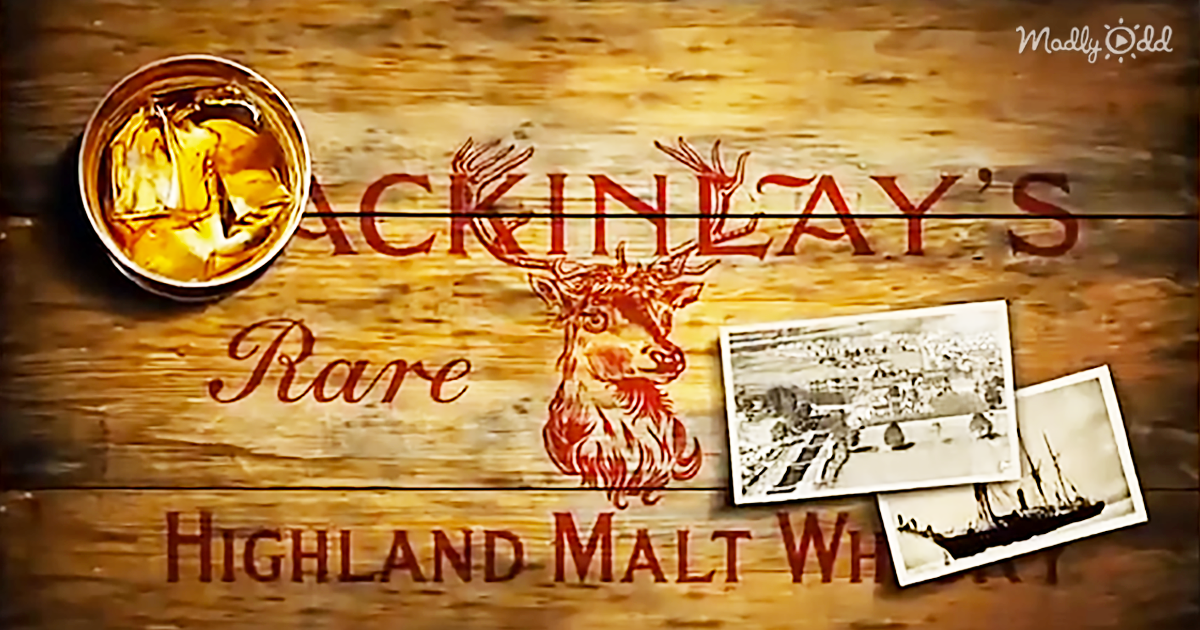 Shackleton’s hut, where the whiskey was found, is just as historic as the alcohol. It was the home base during Shackleton’s Nimrod Expedition from 1907-1909, where a party of five was the first to climb the world’s southernmost volcano, Mt Erebus. Shackleton also led a group of four on a trek to reach the South Pole, making it further than any explorers had previously.

Don’t miss the incredible story in the video below. Whyte & Mackay’s whiskey has such an interesting place in history. I can’t imagine how incredible that whiskey would be — what a fascinating piece of history.