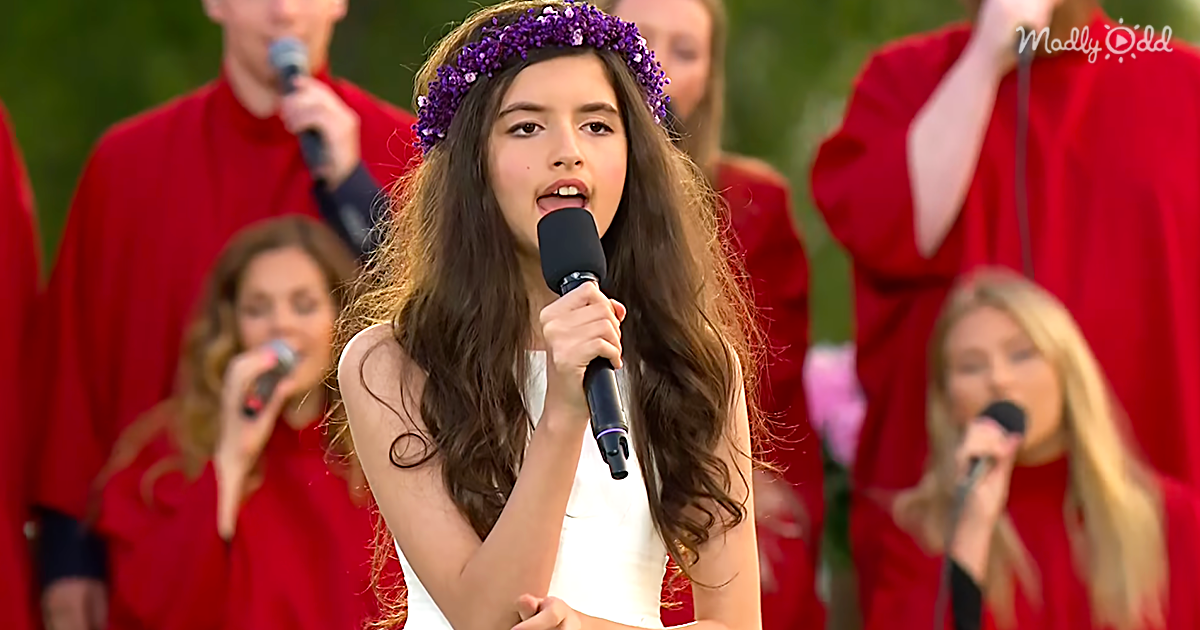 Hailing from Norway, Angelina Jordan is a truly gifted 11-year-old whose vocal purity is so strong that she conjured up a version of a classic song that compelled everyone to sing along. Her version of ‘It’s Now or Never’ would make Elvis Presley proud, carrying effortless flow and vocal talent that could easily be beyond her years.

Now one may at first think that such a young girl couldn’t carry the depth of voice needed to capture the magic of Elvis, but she’s done exactly that. This girl mimics the voice of the great with complete ease and flawless precision, which at the same time instilling her own distinctive sound to this timeless song.

Angelina has had numerous hits over the years. Since winning Norway’s Got Talent with her mastery of Jazz, she also has been featured in numerous notable publications, including People and Time. Her acclaim has reached such a pinnacle that this singer even performed at the Nobel Peace Prize concert.

With her presence in the limelight, acts like this just seem to be getting better. This performance at Fredriksten Castle in Halden, Norway, clearly captivated everyone there while at the same time inspiring pride for a local talent unlike any other. Effortless and pure, the songbird elevates all to a place of warmth and togetherness with this favorite track.

Elvis Presley had one of the most distinctive voices, delivering his unique tone throughout all his music. There are few other than superstar Angelina Jordan who can come close to recreating his style and superb harmonies. This is a girl who has proven her place in history with renditions like ‘It’s Now or Never’ that leave one yearning for more. 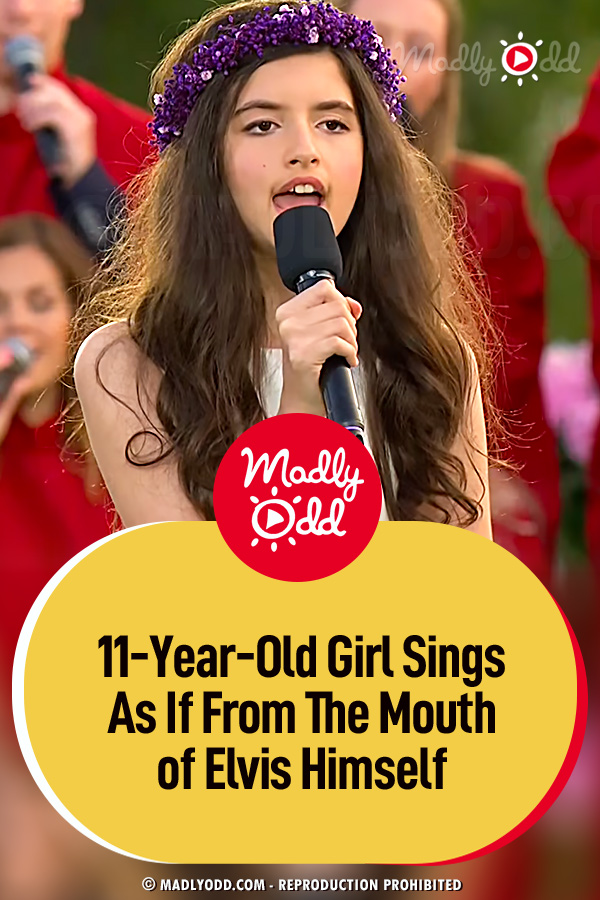