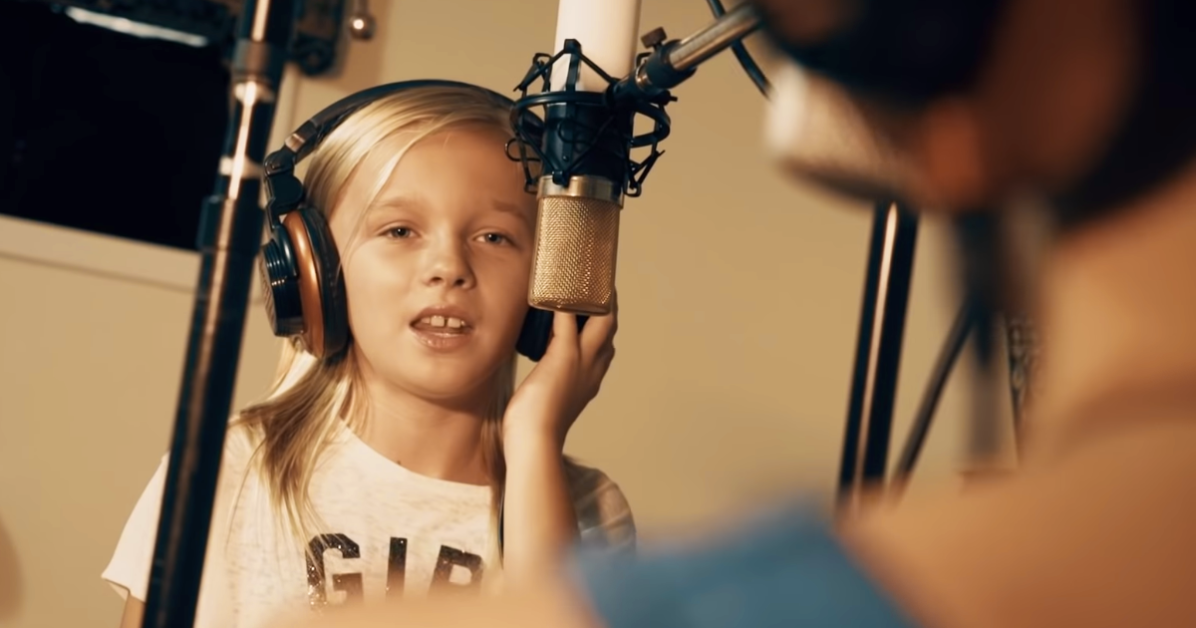 Jadyn Rylee is an 11-year-old singing sensation and her performance never disappoint, and she has her fans waiting with bated breath for the next song and video she is going to record and release.

Her star has risen with her much-anticipated recordings of other artists’ songs, but now she has been given a song of her own and the fans can’t get enough of it. 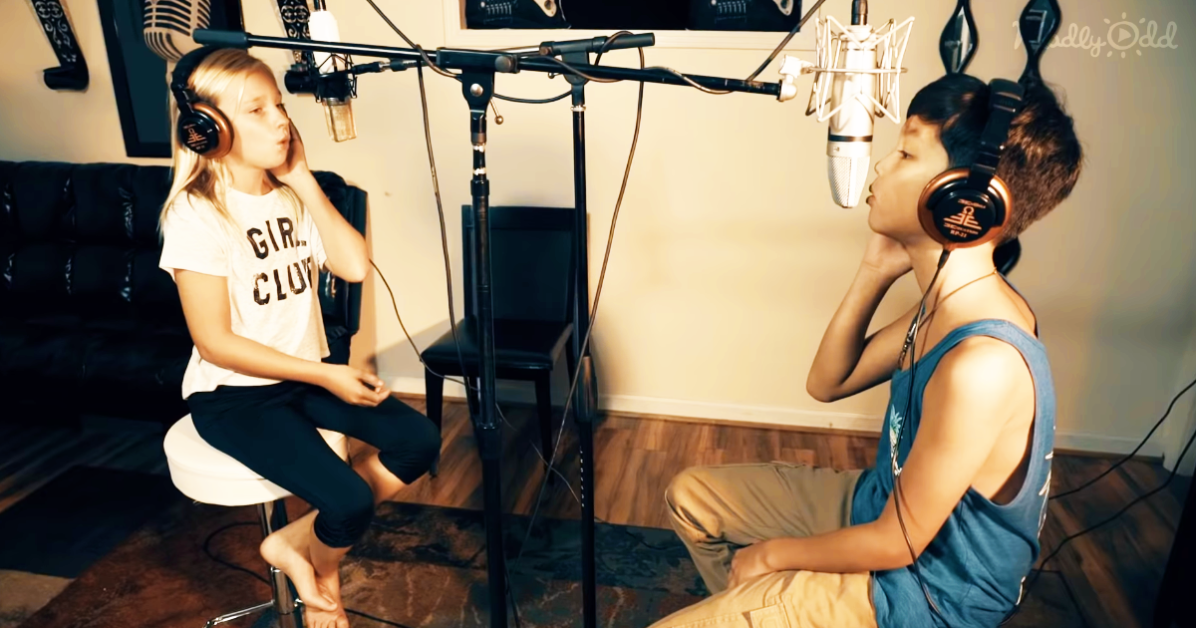 The song, entitled “Only You” was written by Curt Ryle, John Castleberry and young Jadyn herself. But to make this performance a little different she invited another young and rising star along to help her with the track.

Even as they are sitting in the studio together, you can tell that they are right at home in this environment. Not a sign of nerves anywhere, they are like two old professionals that have worked together for years. She looks very happy to be there, and she sings likes it’s nothing.

Meet Brayden Ryle. He is also a very talented youngster and not only sings, raps and dances but can also play the piano, such a wealth of talent wrapped up in such a small package.

This duet seems to work perfectly as they complement each other faultlessly. Jadyn’s heartfelt vocals followed by Brayden’s rhythmic beat, gel together as if they were always meant to sing with together.

Even their names are remarkably similar, this match was clearly always meant to be and hopefully will be the start of a long partnership for the two of them. It is obvious to anyone watching this clip the rapport between these two inspirational young people.

You have to ask yourself, where does all that talent come from? This tearjerker of a song is surely bound for commercial radio success, as one recording artist stated, “We hope you feel the connection that we did when these kids met this past summer, they seemed so in tune with each other and knew exactly what to do.”

As you watch such a mature performance from these two youngsters you can’t help but get the feeling the names “Jadyn Rylee” and “Brayden Ryle” will be names to watch out for in the future! With a name like Jadyn and Brayden the sky is the limit for two artists so young and so talented.

If this duet took your breath away, share Jadyn’s and Brayden’s video because this one is just too good. 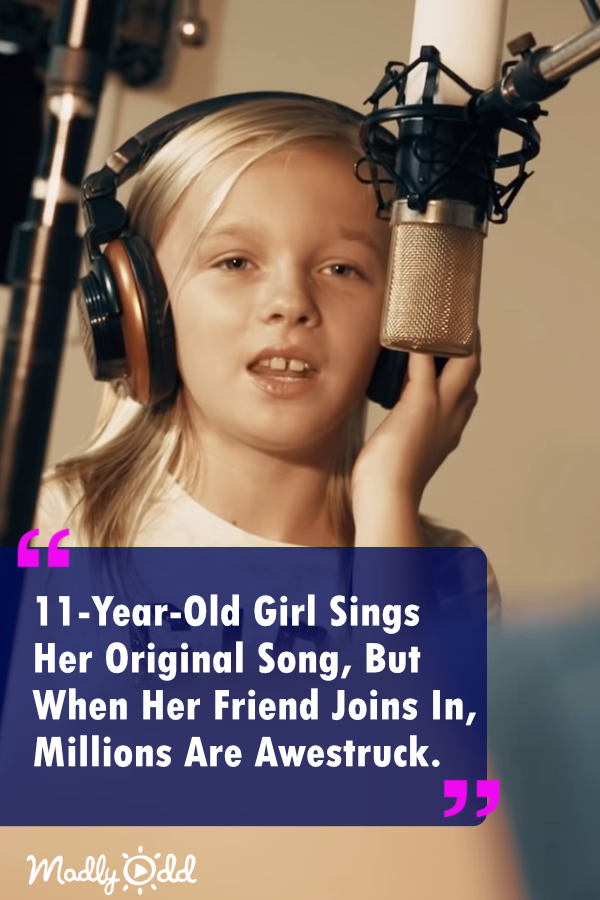