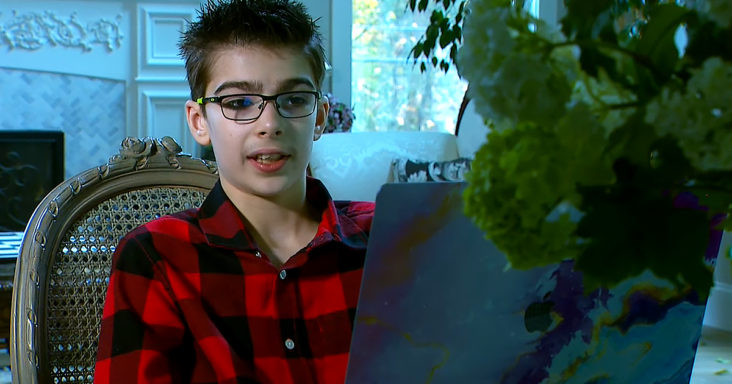 A local of Woodinville, Washington, Anthony Schmidt is an inspiration for many people. At just 13 years old, this talented photographer channels his singular focus to photographing model cars to make them look life-size. 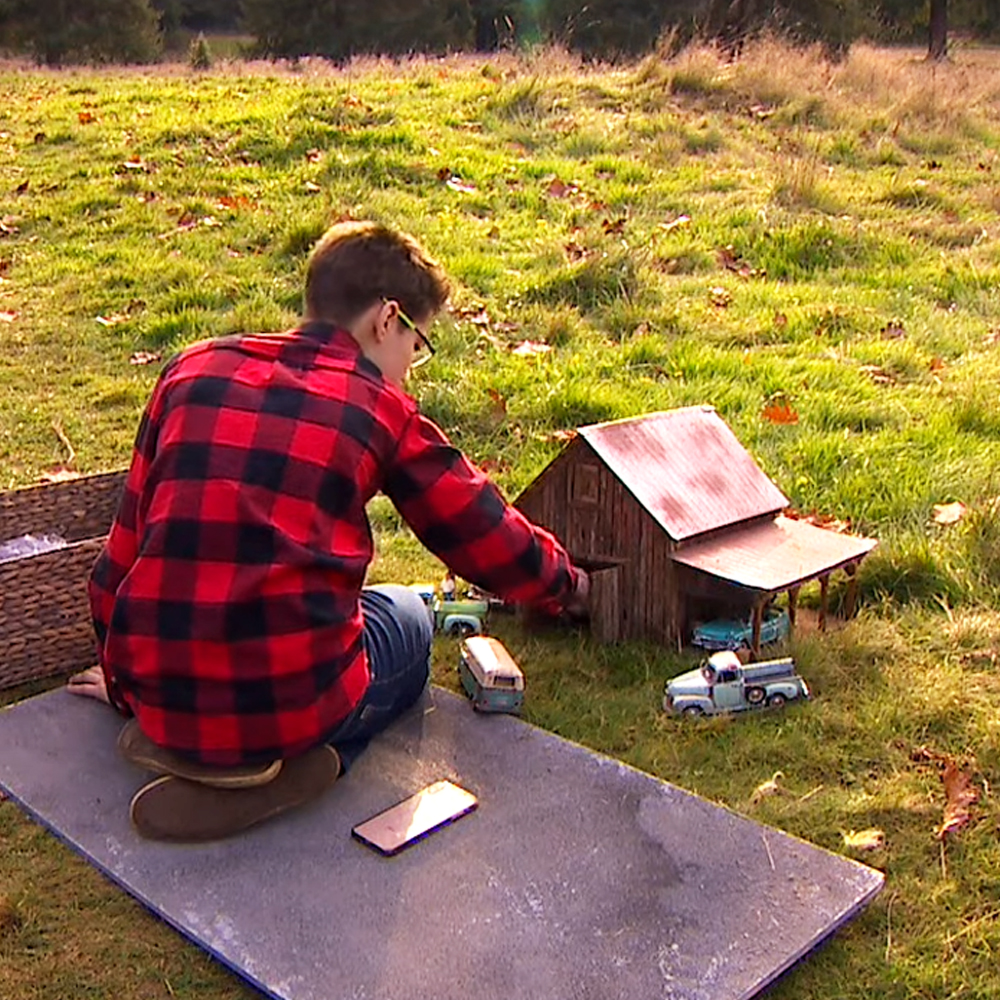 One look at the richly detailed photos shows that Anthony has incredible focus and vision. His attention to detail comes, according to his mother, from being on the autism spectrum.

Since he was young, Anthony has used his knowledge of cars as a coping mechanism. They fill up his entire world. Model cars fill the drawers of his dresser, several shelves, and even his window sill. 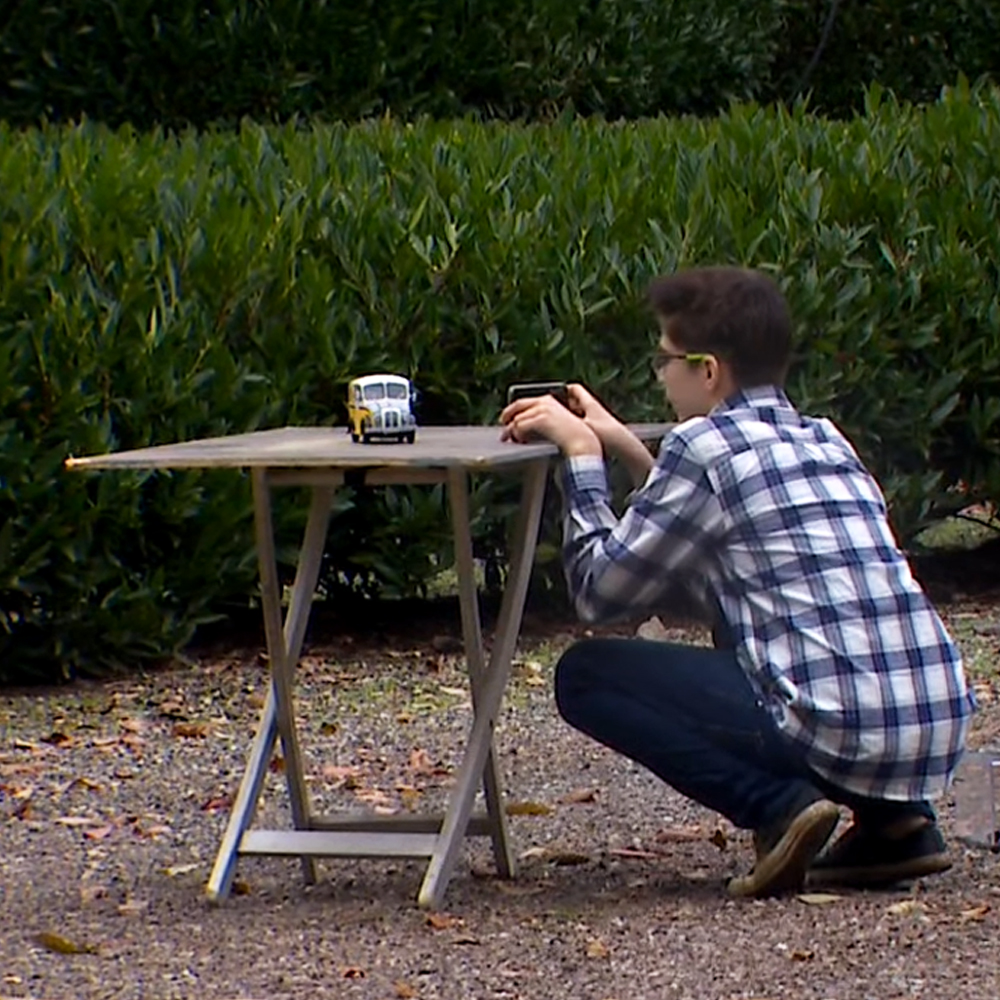 If his collection were not impressive enough, Anthony knows the names of every single vehicle at a glance. Anthony even used this skill to help identify a car for the police department.

But his talent shines through the most in his realistic recreations. His projects start with a visit to his workshop, where he hand paints details onto his model cars, making them look rusted or freshly waxed. Then, with just his mother’s iPhone, he creates these life-like scenes. 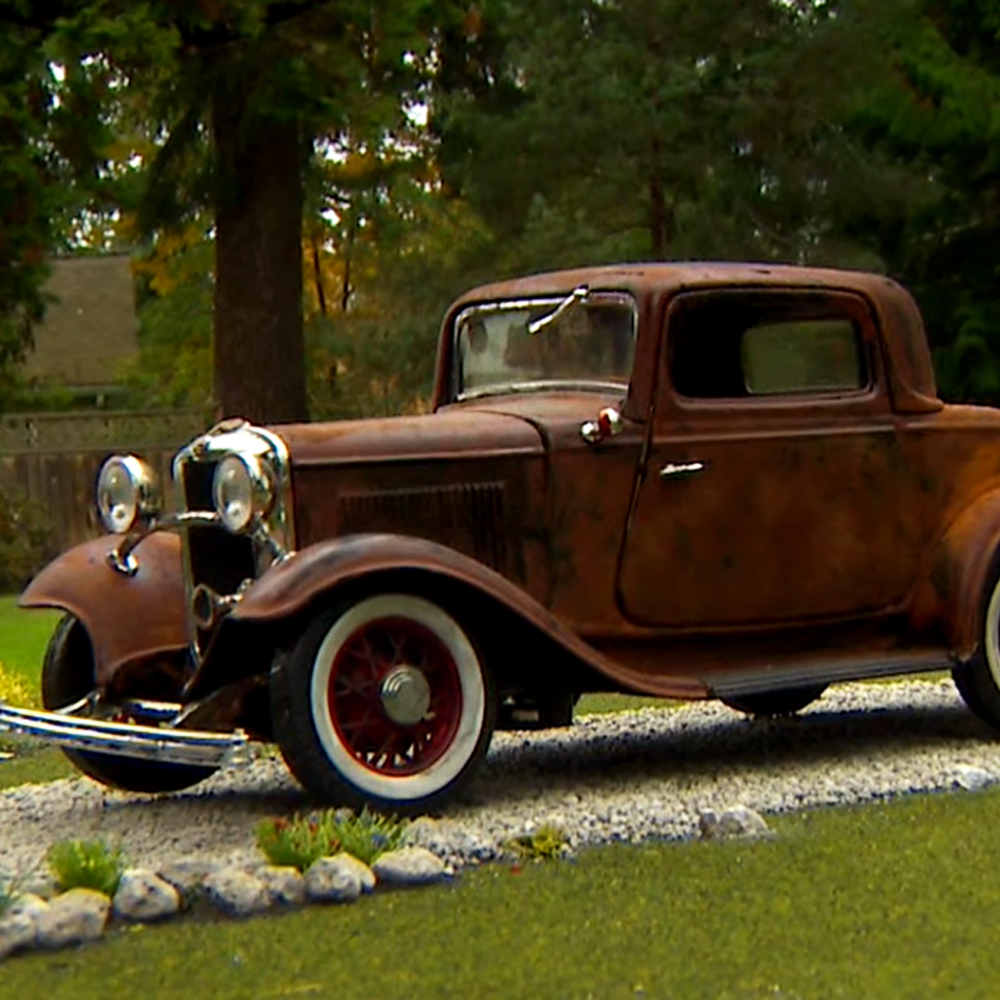 Anthony has continued to find success with his magical photographs, gaining just under 50k followers on Facebook alone. With his mother’s help, he even published a book.

This young photographer has become an inspiration for many people who have struggled with their own challenges. “It’s not despite the autism,” his mother said. “It’s because of it.