When was the last time that you saw one of those regional dances? You know, one of those dances that display the cultural richness of a country. After I finished high school, I had this idea that it would be a wonderful experience for me to go and travel the world. I went to my father and asked him how I could do that, and he suggested that I do it the old-fashioned way.

So, after hearing that advice, I decided to do it backpacking. I knew that I was about to embark on one of the most challenging adventures I had had at the time. The first thing I did was to get a job at a diner. I would be saving there for my first ticket. I had outlined a plan that consisted of me working at each location I visited, so I could support myself and save up for my next ticket.

I decided my first stop would be South America, namely Brazil. I didn’t know how to speak Portuguese, but I went there anyway. I decided to keep a diary of my journeys. I would write down everything that happened and something that I had learned during that trip. When I made the trip the only thing I knew about Brazil was that it had a very nice carnival.

I went there, and I must tell you, there are a lot of nice people over there. I told people the truth about my trip and that I was trying to find myself in a way. Before I started my journey, I didn’t even know what I wanted to do with my life and this was meant to be some sort of spiritual awakening moment. In some ways it did.

After I was in Brazil, I figured my next move would be to Mexico, then Canada, and then I would head to Europe. So, I went to Mexico and stayed there for a few weeks. It gave me a chance to practice my Spanish (which was not that good) and visit the many important destinations. I went to Cancun San Carlos and all the nice places.

I got to visit all the nice destinations and got the chance to see many of the important dances that identify them. From South America to Europe, I saw the richness of every country expressed with the food, but especially the arts and dances. I never had the chance to go to Russia, so when I saw the dance in this next video, I was totally blown away. Get ready to be impressed. This is a little bit of dancing and a little bit of magic combined! 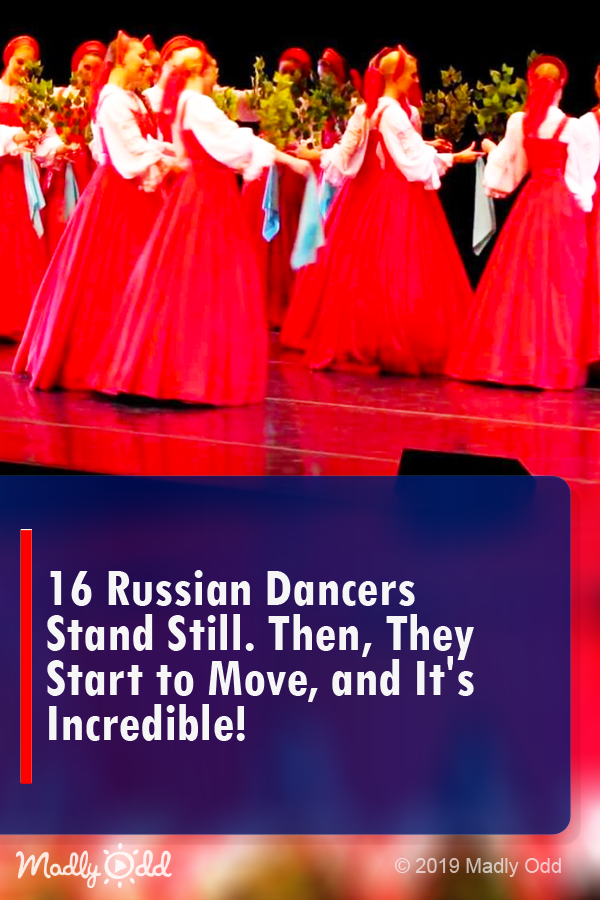