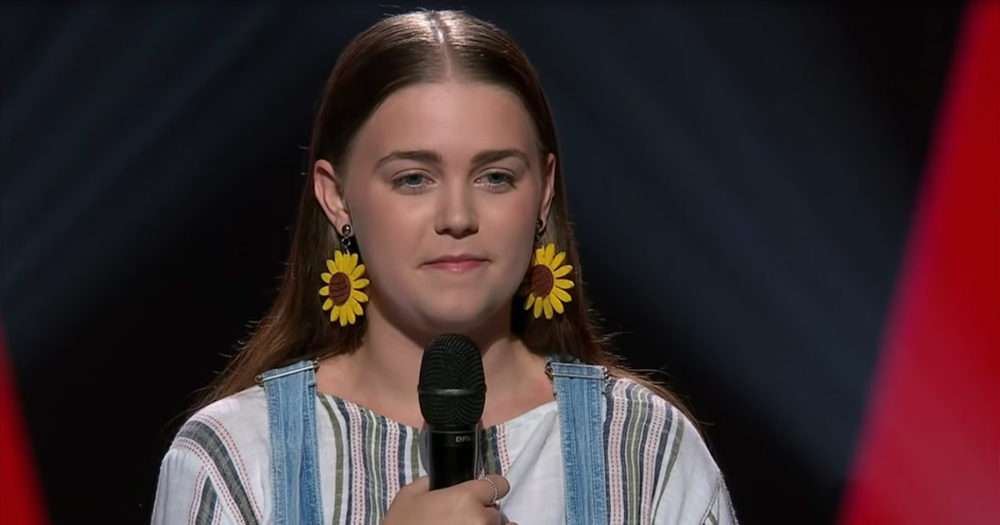 Janie Gordon is a 19-year-old girl who grew up heavily involved with music. She was no stranger to the stage, whether she was jamming out with her friends or starring in her school’s latest musical theater production.

She always wanted to go on to bigger and better things, but like many, she was too nervous. Recently, Janie auditioned for The Voice Australia. She chose to cover the melancholy song, “Songbird” by Eva Cassidy.

Her smooth vocals with effortless control are traits that many singers lack. At such a young age, she shows promise of great things. It sounds like something straight out of Heaven when she sings the tearjerking lyrics of the classic song.

Judges Kelly Roland and Boy George quickly turned around in hopes of getting her on their team. By the end, all four judges were hoping she’d join their team for the season. With much anticipation, the young hopeful opts for team Delta. 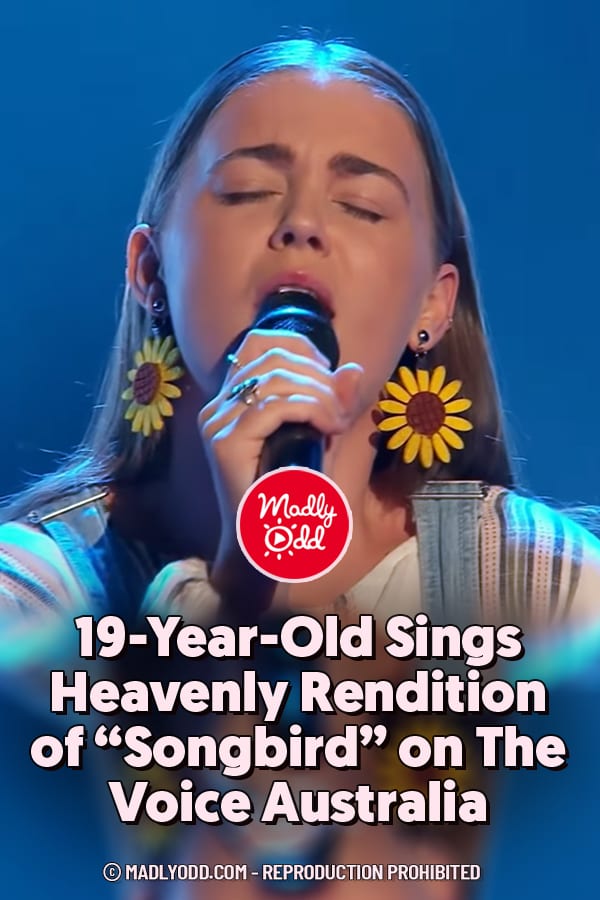