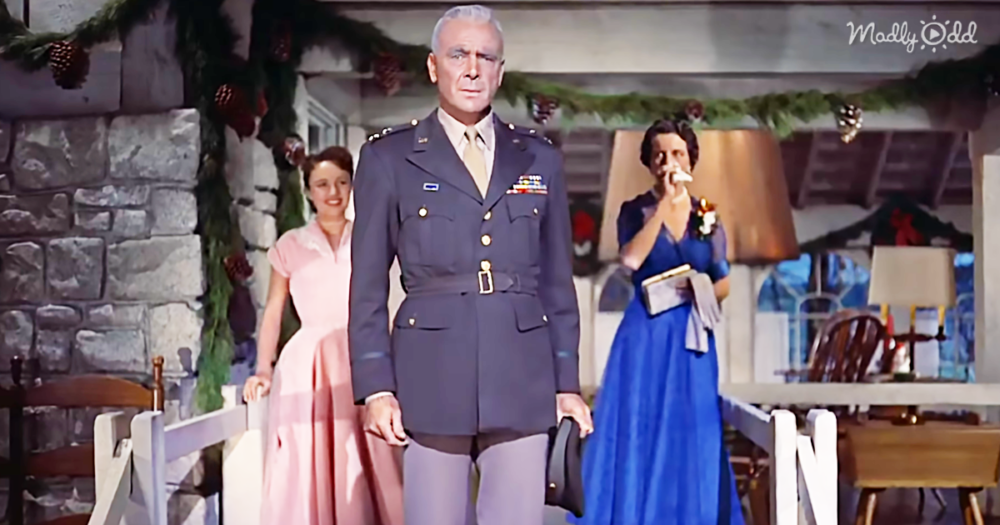 Sometimes it doesn’t matter how old or young you are; there are certain classics in film and song that we will always hold in reverence. Take, for example, the one shown in the video below. Released in 1954, “White Christmas” is an American romantic/musical film that stars the likes of Bing Crosby, Danny Kaye, Rosemary Clooney, and Vera-Ellen. It features the songs of Irving Berlin and also includes a new version of the title song, “White Christmas,” which was introduced by Crosby himself.

In this scene below, Crosby’s character, Bob Wallace, invites veterans of the 151st Division to come to Vermont on Christmas Eve to surprise their former General. When the General makes his entrance, they greet him with a touching version of “The Old Man.” When the chorus ends, Wallace starts singing “White Christmas.” 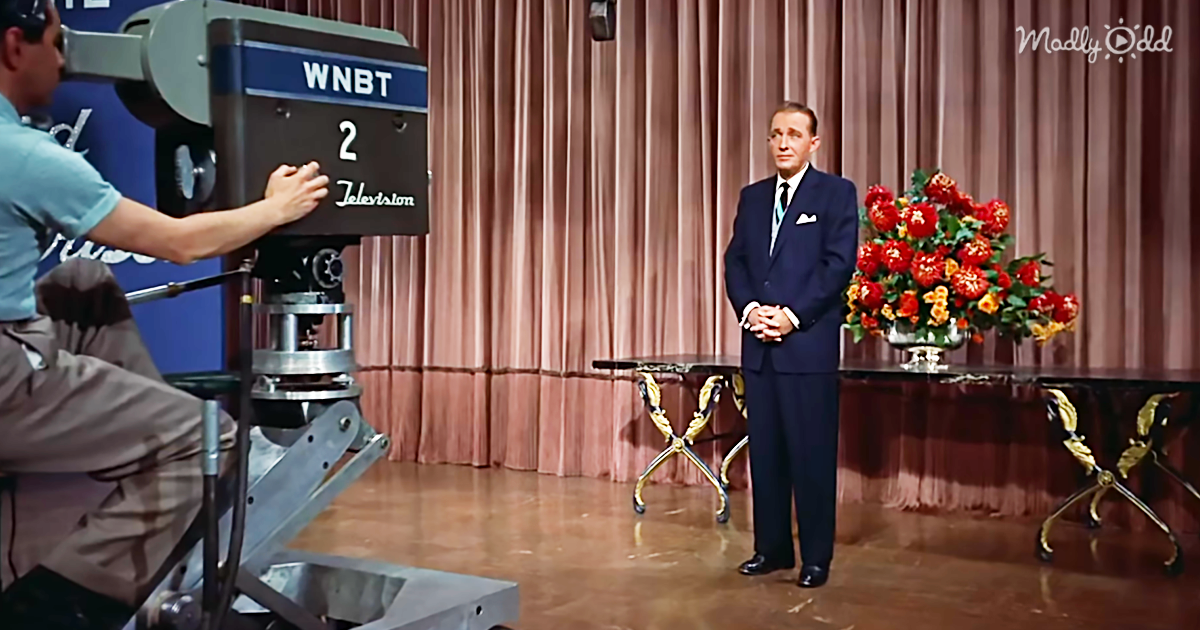 Watching this touching scene after so many years nearly left me tears. Has there ever been another voice like Bing Crosby’s? I don’t think so. His distinctive voice and clear vocals will really touch your heart in this clip. This is, according to the text below, the clip, “The most beautiful THANK YOU in all of Hollywood history. This Christmas classic shows that no matter how important everybody thinks we are or were, we need a reminder that we REALLY made a difference.”

That’s what Crosby and his cronies did for 15st Division when they filmed this. Just watch, and you will see the holiday magic that happens on this set when Bing Crosby sings. Watch this amazing clip below and let it touch your heart.