If you’re part of the lucky generation who grew up in the 70s, buckle up: you’re in for a trip down memory lane! This video is a compilation of many popular theme songs from Saturday cartoons, with a few classic advertisements thrown in as well. Simply put? It’s a decade of memories packed into thirty minutes.

We begin with a classic even the younger generation will recognize: “The Bugs Bunny Roadrunner Show.” All your favorite characters dance around on screen before Bugs passes things over to his “fast fellow friend,” Roadrunner.

Even if you’ve never watched a full episode before, it’s fairly easy to figure out that Wile E. Coyote isn’t ever going to catch him. Still, that sure doesn’t deter him from trying!

After a quick PSA from Time For Timer, we move on to another classic: Fat Albert and the Cosby Kids. Lifelong fans will surely enjoy rewatching the same upbeat, animated intro they remember fondly from their childhood days.

Next, we’re shown the intro from Jonny Quest before we see our first old-time ad. Unlike today’s commercials, this short ad has a short story where Crisp knits his way to victory against a giant ball of space yarn. 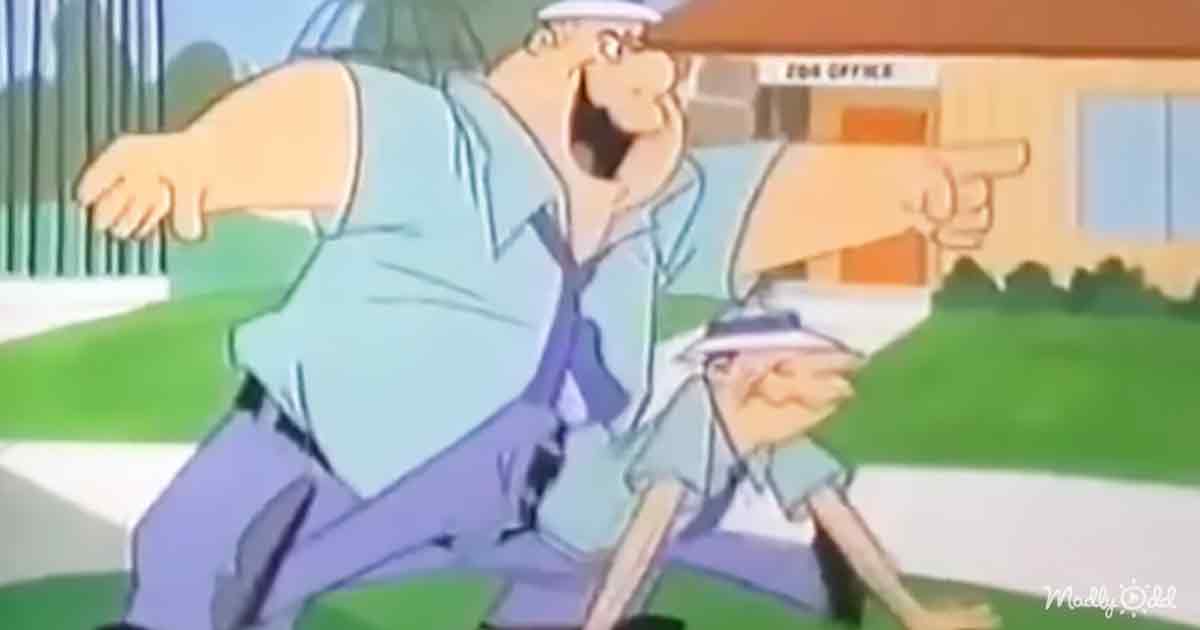 After Crisp saves the day, we move on to TV Magic Cards, an easy way to “wow” your friends with card tricks (for the low price of $1.98).

It might not be possible to watch old-time 70s cartoons live on TV anymore. Still, with this extensive compilation, at least you can relive the memories! We’re sure you’ll remember most—if not all—of these classic intros and advertisements.