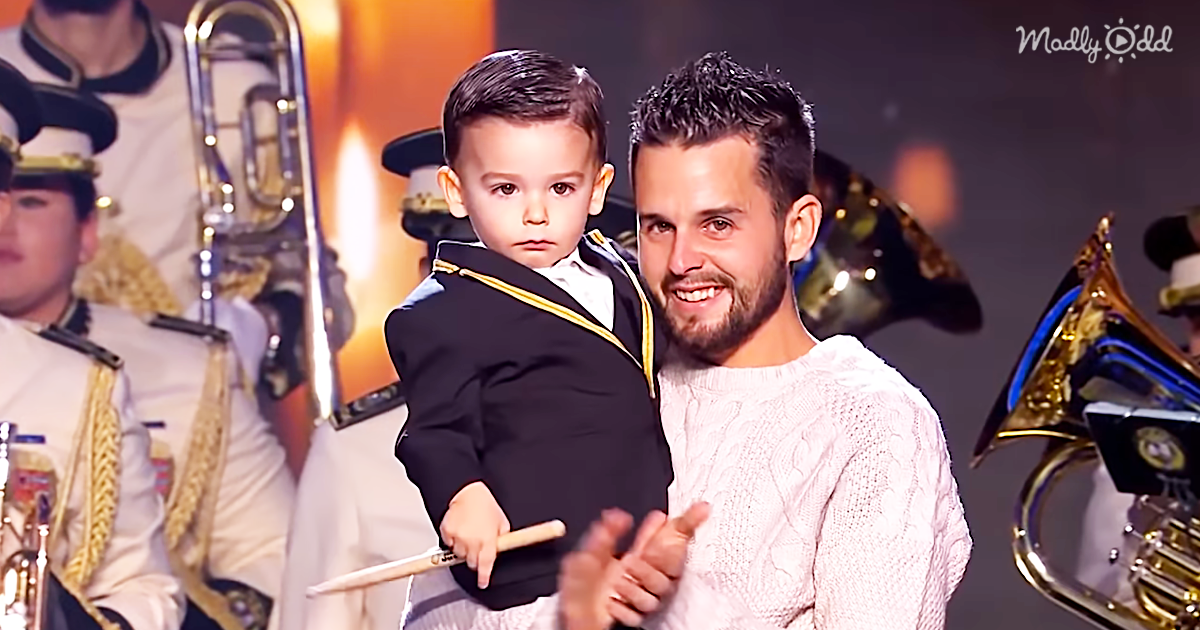 With the backing of a full brass band behind him, this toddler takes to the stage of Spain’s Got Talent. One can scarcely believe that he is just two-years-old, holding composure and performance ability so consistently well that he made it all the way to the semi-finals for this show. Unwavering focus and unbelievably young talent win Ricky Ricardo a much-deserved golden buzzer.

The little man was actually so relaxed and so well practiced as a drummer that he didn’t even need to look at the drums. There’s not a worry in sight but rather bemusement what leads him to become entranced in what he’s doing while gazing around at the crowd. Heck. This musician is so good that he even scratches his ear without losing a beat.

Rickie Ricardo may only be a two-year-old toddler, but he’s got the rhythm of a seasoned drummer. You won’t be able to take your eyes off the little performing here on Spain’s Got Talent in a semi-final performance that all the judges loved. He’s a musician who is playing drums before he can ever speak. Just imagine what he’ll be like by his teens. 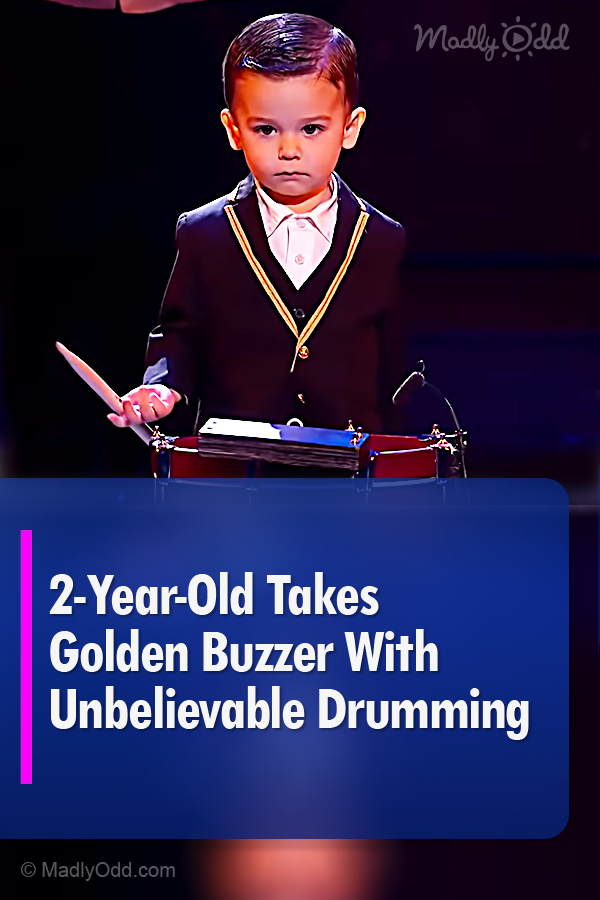