Betty White has absolutely cemented her position as one of the greatest of all time in American comedy. Her long and illustrious career has seen her play iconic roles like Rose Nylund on ‘The Golden Girls.’ 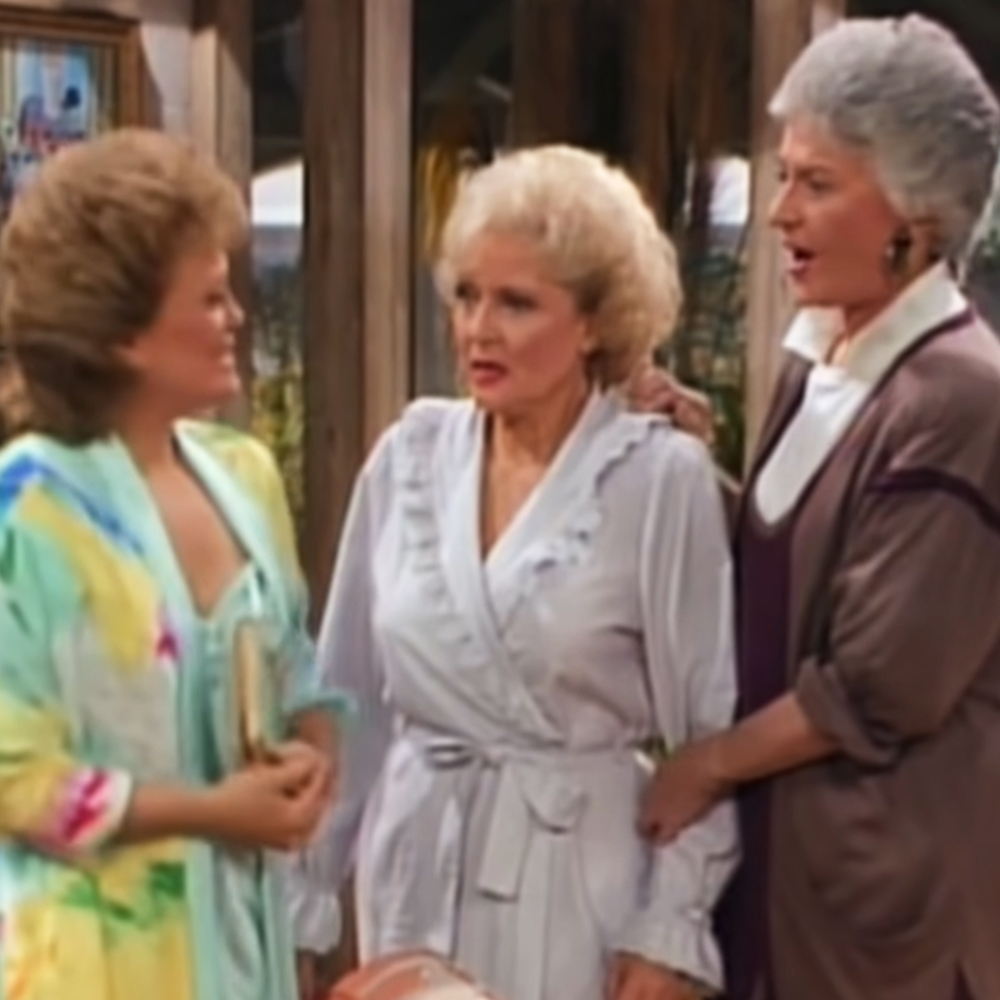 Her sharp wit and comedic timing are so good that she has always been a sought-after actress in film and television roles.

It would perhaps be impossible to fit all of her best moments into a reasonably watchable video. There are just too many of them! This video of 21 fan favorites is absolutely hilarious. 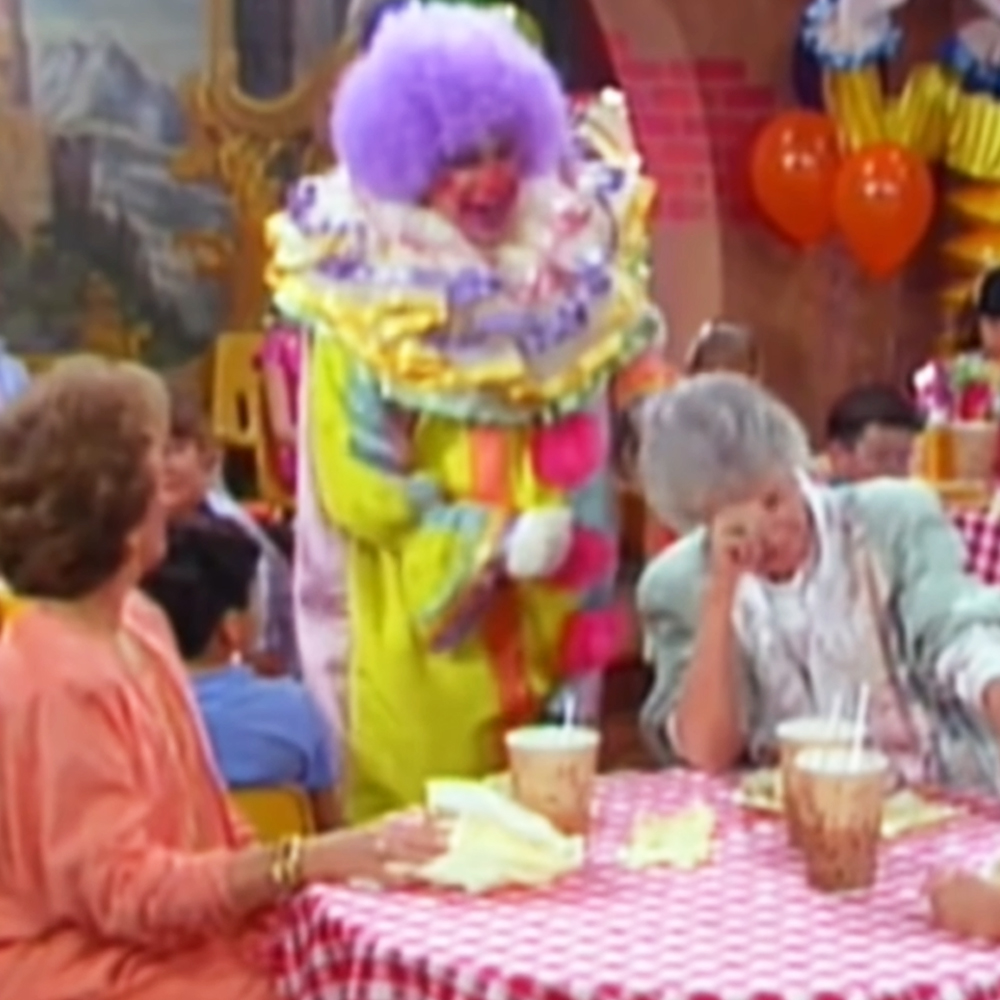 Highlighting some of her most iconic moment from the Golden Girls, America get to take a step back in time and remember the ever hilarious Rose Nylund—a beloved character.

All 21 of these clips are totally hilarious. The funniest is probably a scene involving actor Burt Reynolds, with all 3 girls swooning over him. 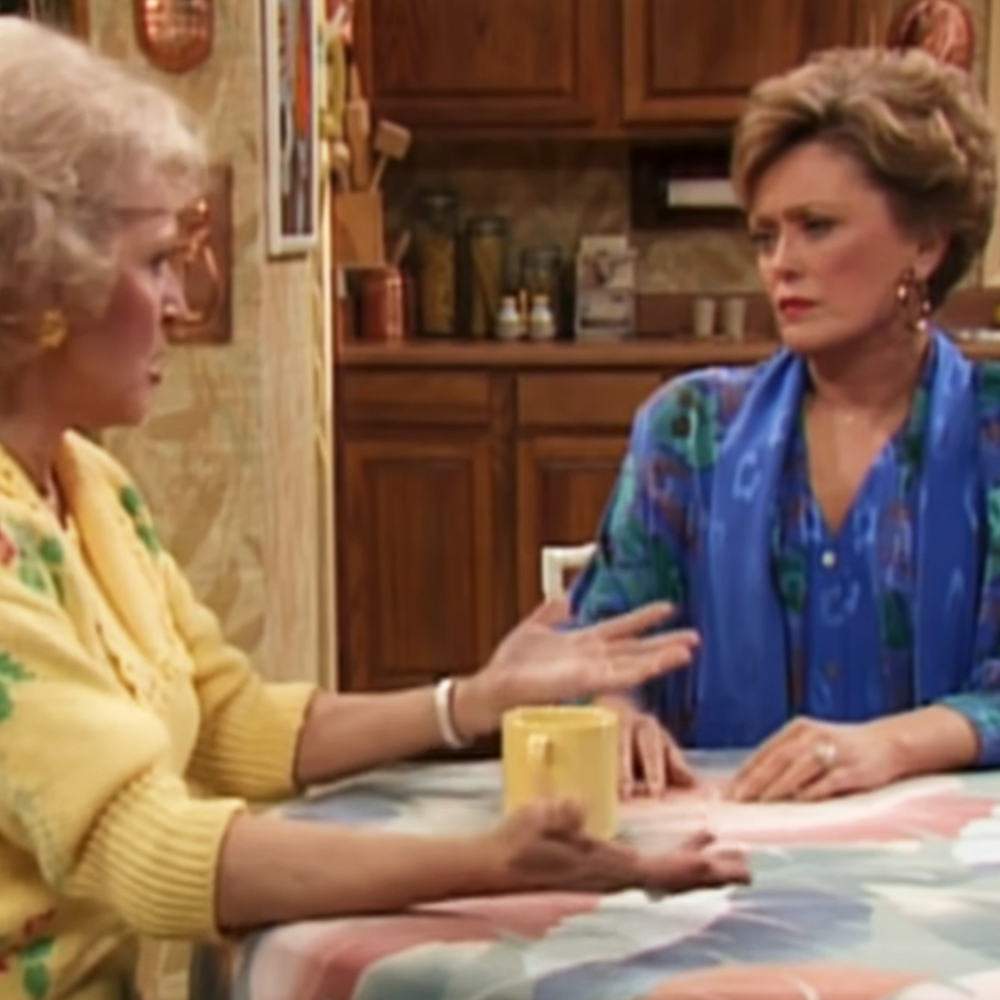 Another great scene has Rose stand up for the girls when they’re being hustled by a wily young girl scout. The smile on Betty’s face when she wins the standoff just lights up the room.

Betty White was indeed an American treasure that embodied the essence of comedy and entertainment. With her funny, witty personality and heart of gold, she inspired so many people.