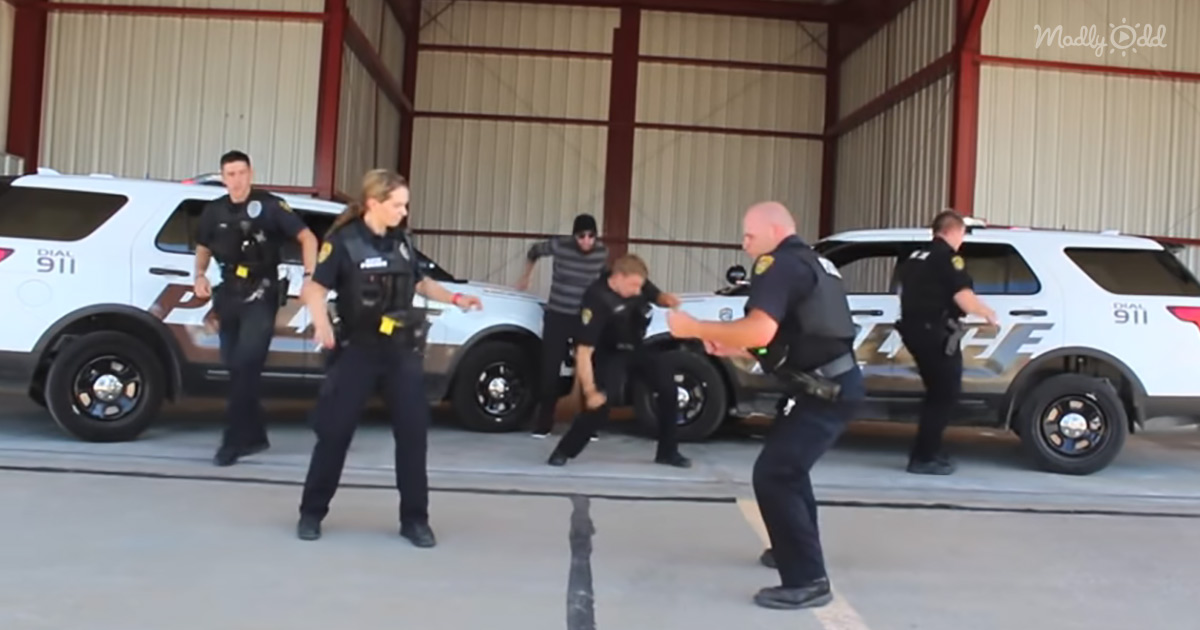 A typical day in the life of a busy cop probably involves protecting the community from harm, stopping mischief in its tracks, and keeping bad guys off the streets. However, in this dance video, one police department proves that they have plenty of other talents.

It seems that, just as a police officer must respond to the call of duty when trouble is around, they must also accept a dance challenge with the same urgency. And the Hastings Police Department was no exception to this rule when they were challenged to show off their moves.

Filmed in 2017, the video features 5 officers in full uniform steppin’ it out in front of their fully lit police cruisers to the tune of “Wobble” by popular hip-hop artist V.I.C. As entrancing as the cops body rolls are, it is hard not to notice the monkey business occurring in the background.

It seems that a robber has infiltrated the police department and wants to join in on the fun. As the cops dance it out, the robber moves precariously closer to the camera for his signature moonwalk until suddenly he is noticed by the cops. As they spring into action, you can’t help but chuckle at this police department’s creativity and dedication to a job well done. 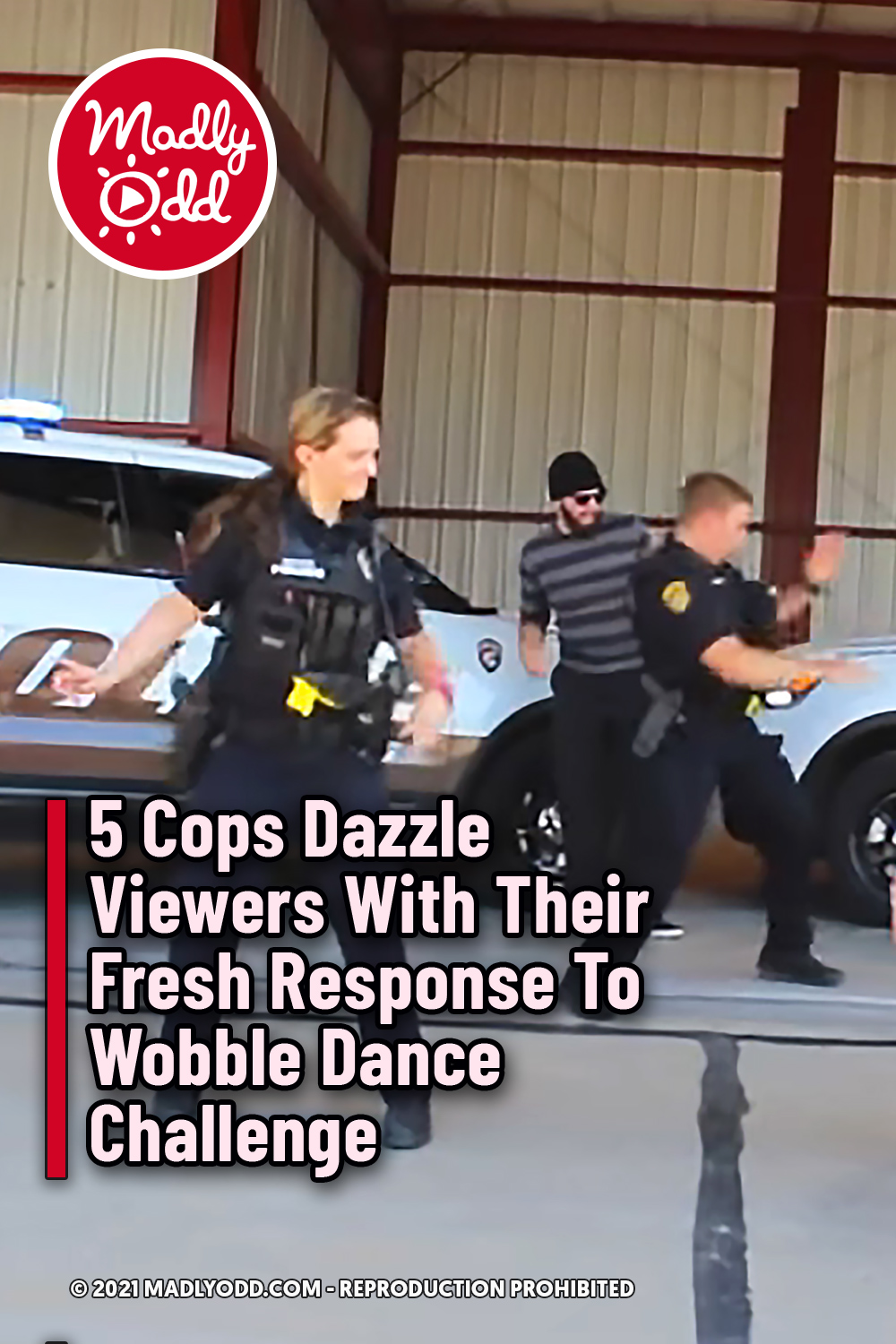