‘The Ed Sullivan Show’ welcomed American singer Teresa Brewer in 1964 to perform a big band rendition of ‘Bye Bye Blackbird.’ The audience is in awe of Teresa’s beauty and stage presence as she commands the stage from the very first note. 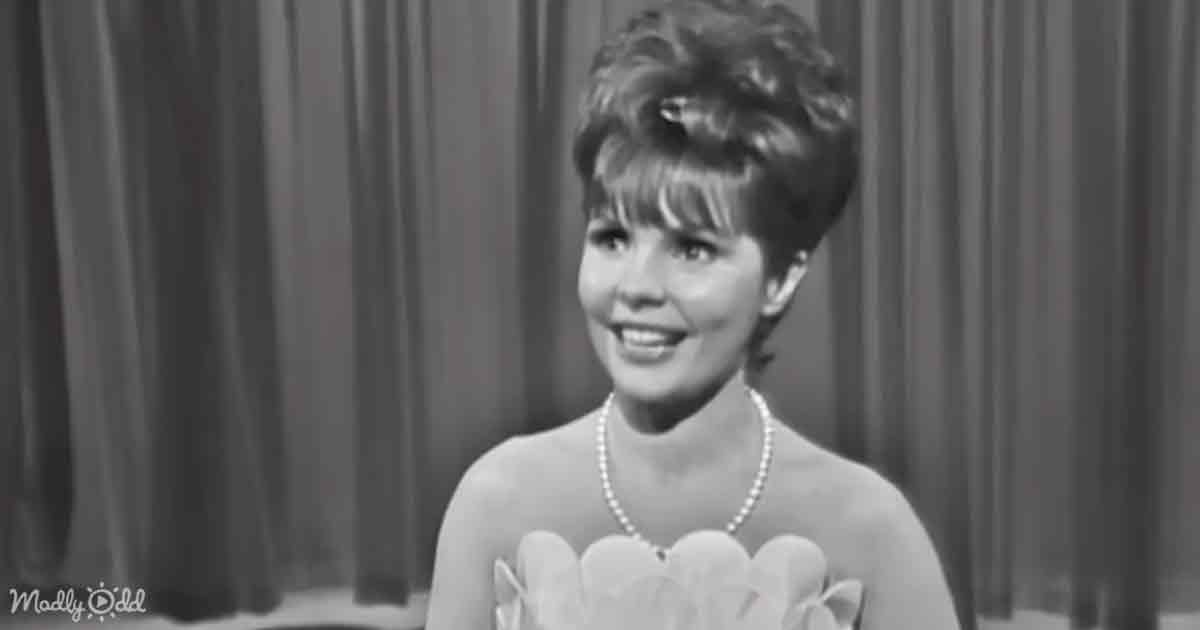 Teresa Brewer, known as ‘The little girl with the big voice,’ was a singer who incorporated pop, country, jazz, musicals, and novelty songs. She became one of the most prolific and popular female singers of the 1950s while recording almost 600 songs in her career.

‘Bye Bye Blackbird’ is a song published in 1926 and written by composer Ray Henderson and lyricist Mort Dixon. It is a popular jazz standard first recorded by Sam Lanin’s Dance Orchestra. The song has been covered by multiple artists and bands through the years. 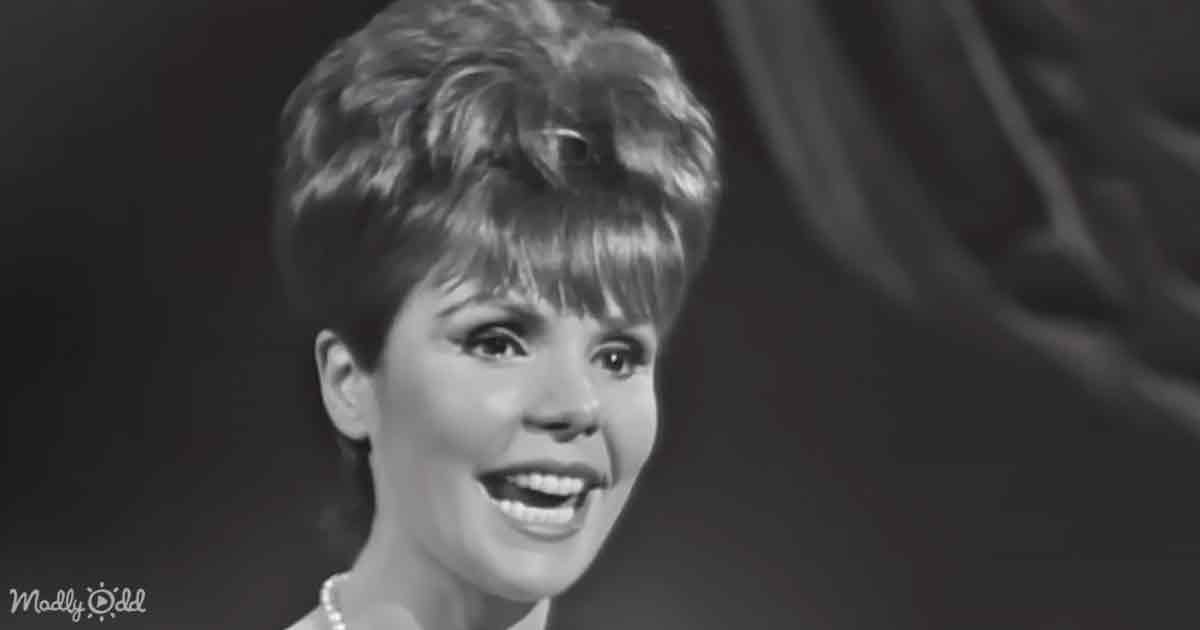 The song starts with a slower tempo and features wonderful harmonies by the backing singers offstage. Once it kicks into gear, Teresa doesn’t hold back, and she even pulls off some impressive scat singing in the tune.

The Ed Sullivan band sounds great as they deliver an authentic big band sound to back Teresa. She wears a long white dress with flowers adorning the top front in the black and white footage. 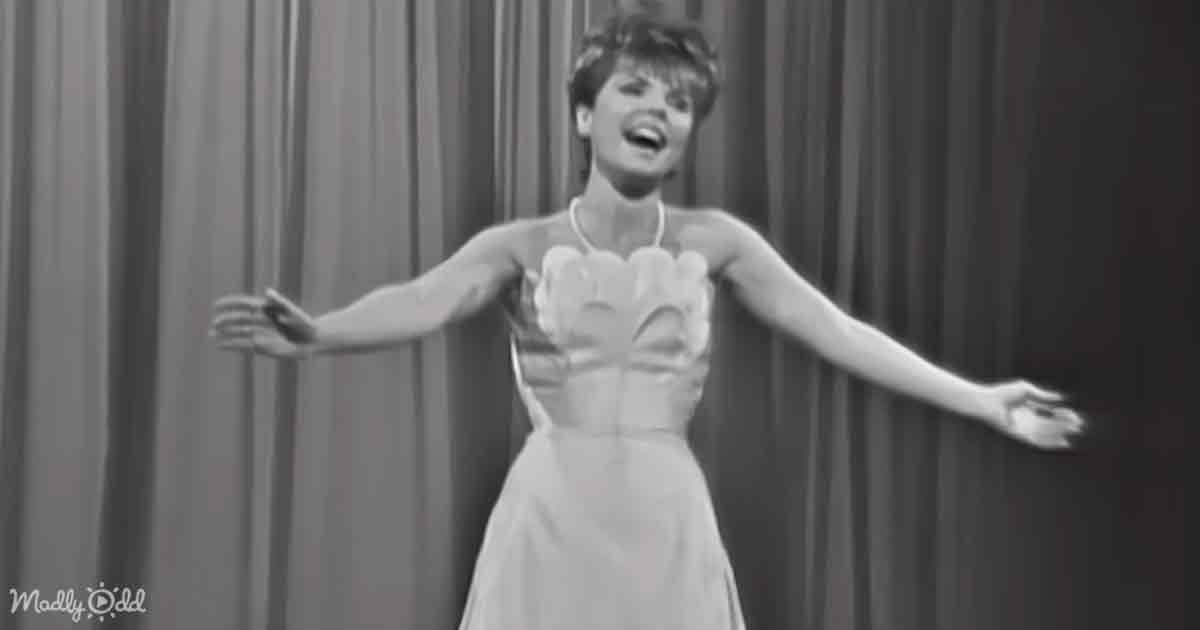 She doesn’t move much when singing, but her eyes convey great emotion, and her smile is infectious. She has her hand over her stomach as she sings, and she has a powerful, projected voice.

At the end of the tune, Teresa holds out a long note and ends with a wave and a smile, saying, “Bye, bye.” The audience loves it and rewards her with thunderous applause. It is another hit performance on the Ed Sullivan Show.