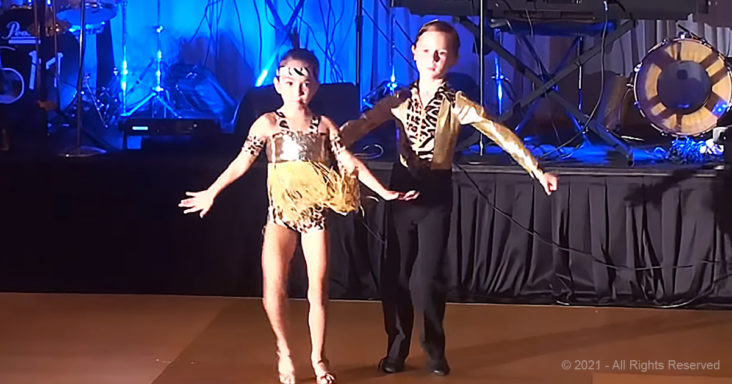 You’ve heard the phrase, “it takes two to tango,” but you’ve likely never pictures a pair of dancers as cute as these two. Daniela Avanzini and Yasha Jeltuhin took the world by storm with their unbelievable dance performance.

Even though they’re just seven years old, these tiny dancers have been performing together since they were only three years old. They’ve appeared on small stages, and massive ones like America’s Got Talent.

The Georgia-based duo was featured dancers at the Palm Beach Dance Challenge were they showed off a cha-cha routine. They chose to dance to the upbeat pop tune, “We R Who We R” by Kesha.

There’s no denying that Daniela and Yasha have chemistry on stage. They flawlessly glide and move together from the moment the song starts to the second it ends. Since this performance, both dancers have gone on to have incredibly successful careers. 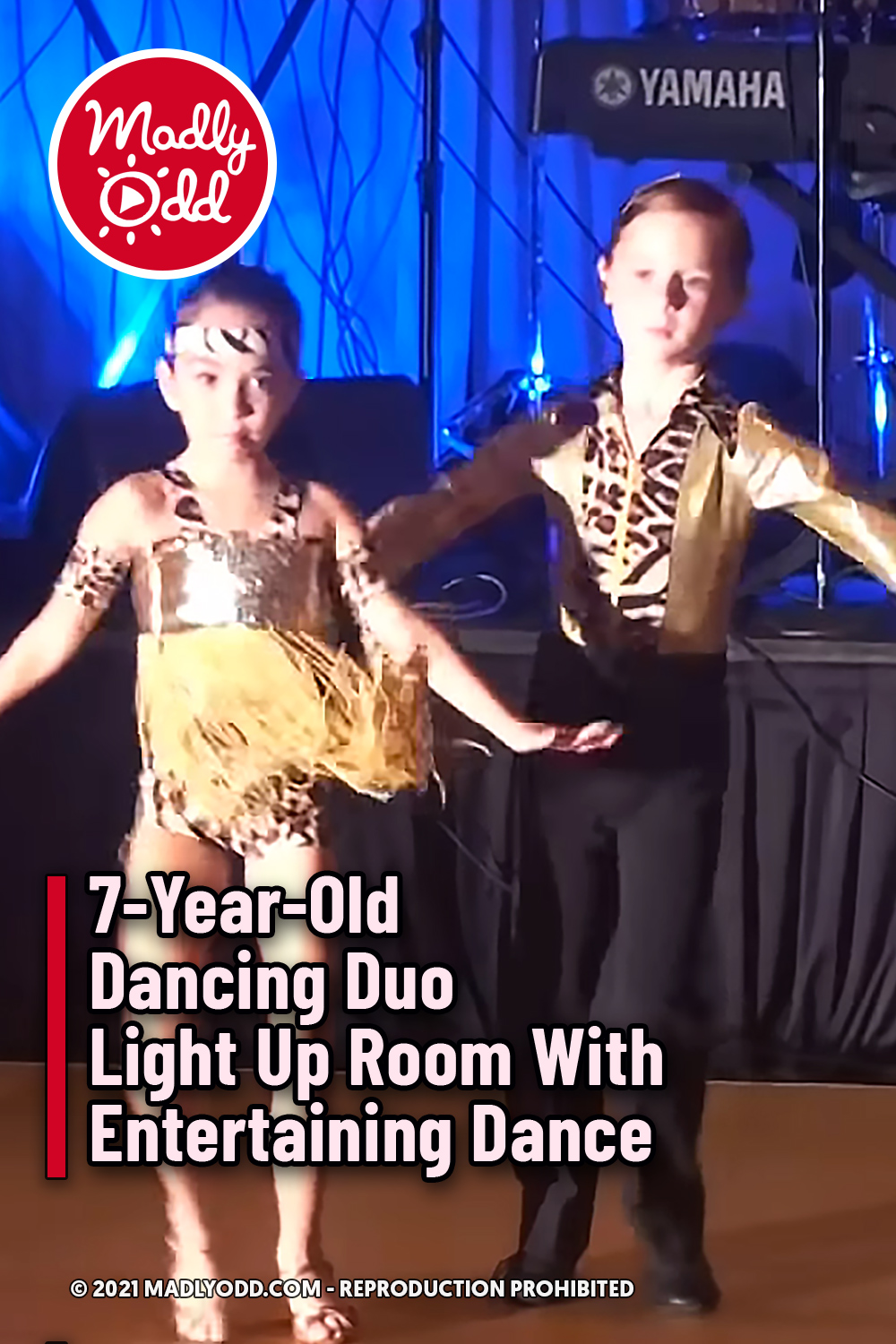