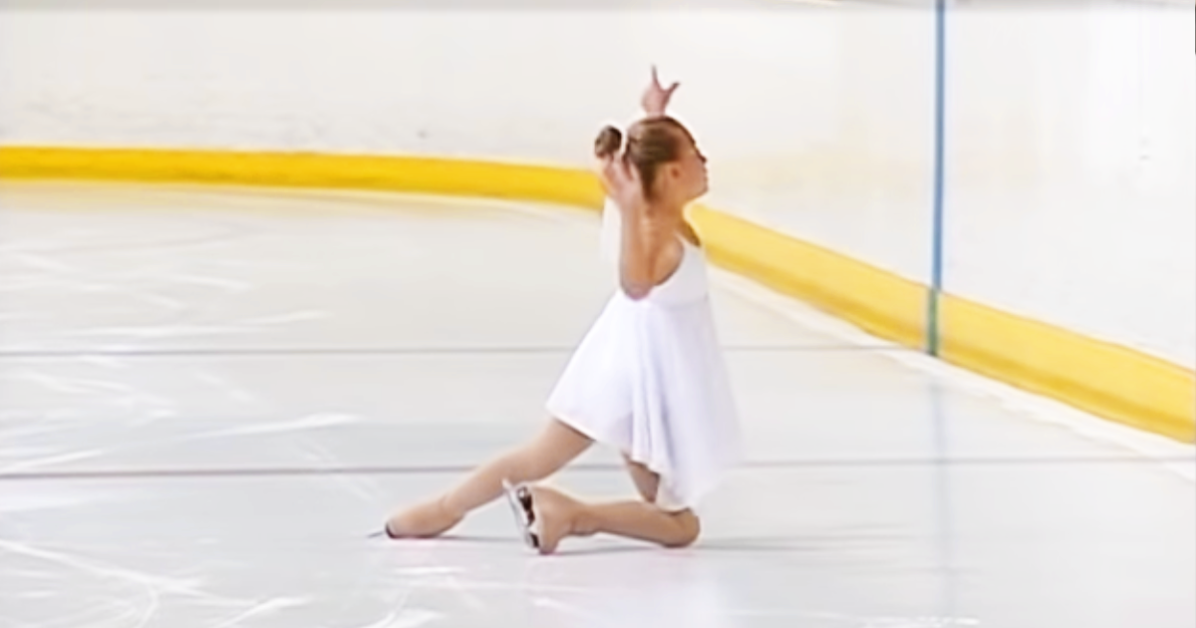 A petite girl confidently enters the rink to compete at the 2009 LA Open Artistic figure skating competition. Seven-year-old Gia Kokotakis is a member of the All Year Figure Skating Club of California.

The tiny competitor is dressed in a beautiful white costume, and she looks every inch a perfect little fairy or ballerina. 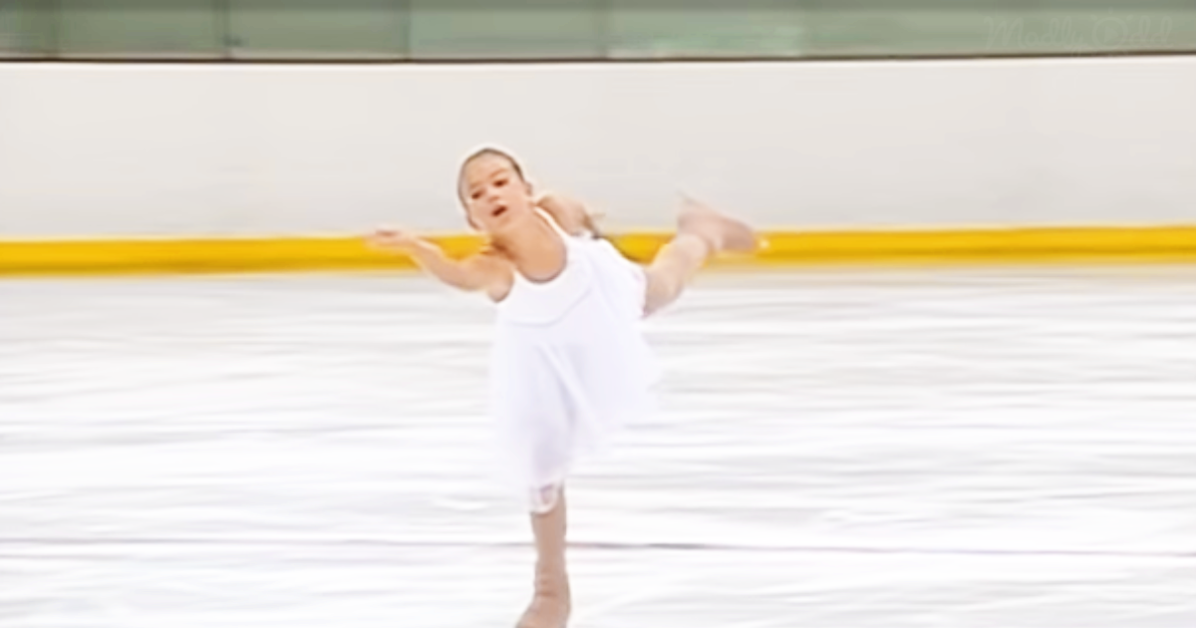 She launches her routine and delivers an accomplished performance to the stirring song, “You Raise Me Up,” which was composed by the Irish-Norwegian duo “Secret Garden,” with Rolf Lovland writing the music and Brendan Graham writing the inspirational lyrics.

The song didn’t immediately reach the charts until later when Josh Groban recorded it and made it a hit in 2003.

Gia’s complex and skillful routine and breath-taking delivery were all the more remarkable because of her tender years. She dances with style and technique well beyond her years. Not only did she deliver a graceful routine, but her musical interpretation was also right on point.

Against the odds Gia beat many girls up to twice her age, winning third place in this competition. She has steadfastly followed her dream to be a champion ice-skater since that success, and in 2015 she won the bronze medal for the intermediate level at the US National Figure Skating Championships.

If you were amazed by this little girl’s tremendous performance, share her video with your friends.