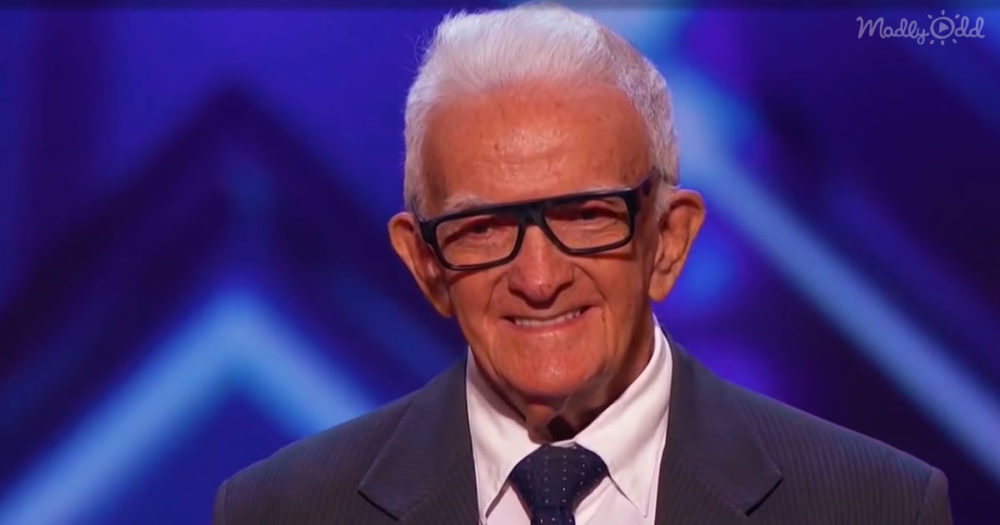 “This clip from America’s Got Talent really demonstrates that age is nothing but a number, and nobody’s age should limit them from anything!

Two senior men, a fifty-four-year-old and an eighty-four-year-old, have come all the way from Rio de Janeiro, Brazil to show the global crowd what they’re made of. Immediately judge Julianne Hough remarks that the older gentleman reminds him of a character from Up—surely a familiar reference for this audience. 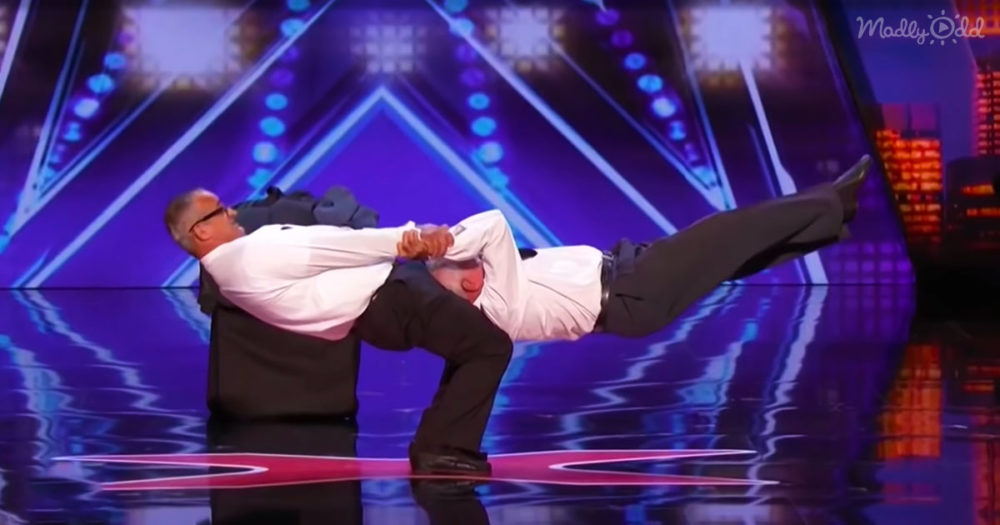 The gentlemen have held a “lifelong dream” to come to this show, that’s why they decided to come together and act together. Their translator bids them goodbye and they get the floor all to themselves.

As soon as the Bruno Mars’ ‘Uptown Funk’ begins playing on the speakers, the men step forward, and the audience is patiently waiting, curious to see what they would see. The younger man holds the older man upside down, and the audience is stunned to see such flexibility in the older man. It’s not just a reverse stand; it ends up being a complete flip, which the older gentleman turns his body in a complete 360 degrees spin with the help of the younger man. Just like a circus performer, this eight-four-year-old gentleman knows that there are no boundaries to achieving the impossible! 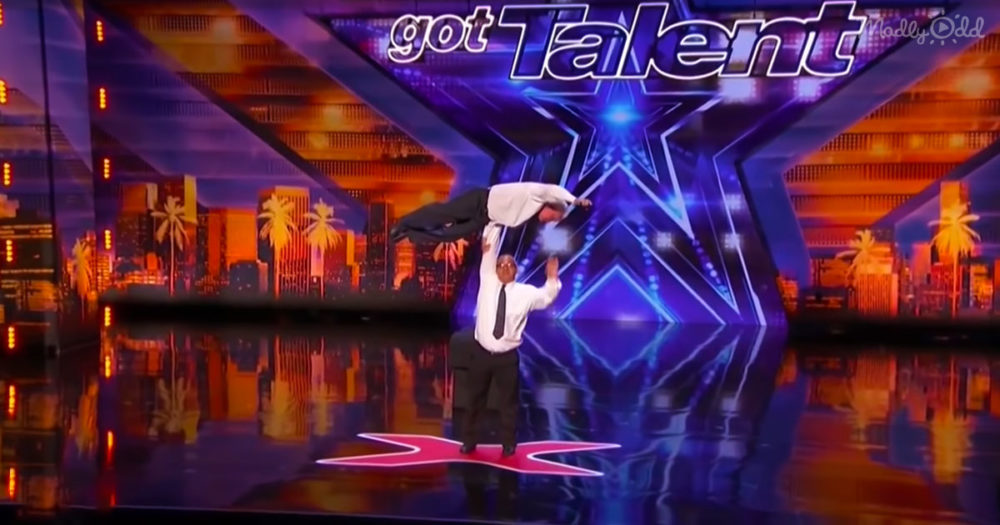 Then the younger man holds the older man in a flat position, his core strength being showcased once again. The same goes for when the older man is held in a horizontal position up in the air. Kudos must also be given to the younger gentleman effortlessly doing his part to hold up the older man, his muscular strength getting better with age. The crowd keeps spurring them on, shocked by their mastery of gymnastics.

Once they get to their joint handstand, the crowd loses it—it is indeed mind-blowing how the most vulnerable members of our society, that is, the seniors really can get their bodies to be so flexible and fit. Their wisdom surely counts as well!

Their performance ends with the two gentlemen dancing to the music, letting the crowd know that they can shake and move just as well as they can stretch and hold. The judges get to their feet and applaud the men for their courage. Simon Cowell even states that their act is “exactly why they’ve created the show”, as this platform really allows all types of people to be brave and give it their all. All the judges vote a resounding yes and the men live on!”