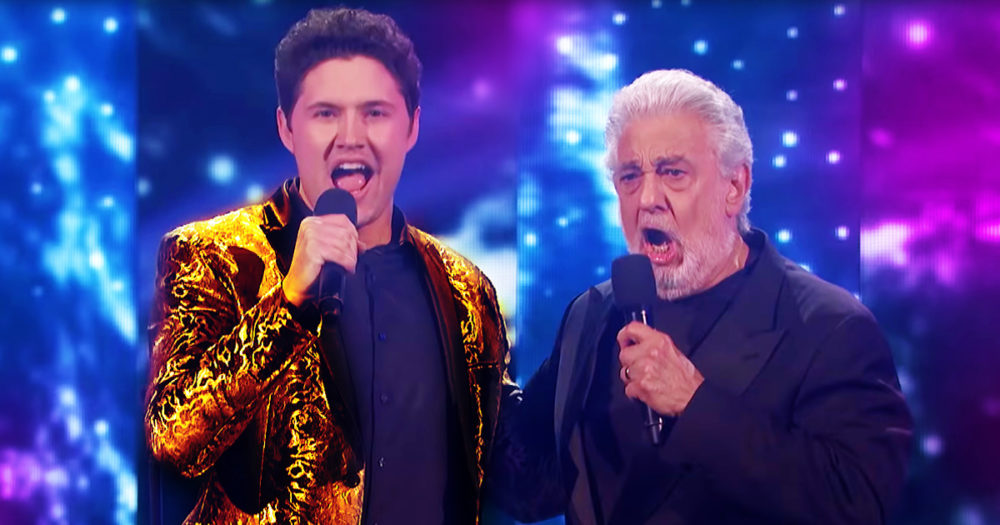 Sometimes when you lose, you still win. ‘America’s Got Talent’ contestant Daniel Emmet discovered just how true that is when his hero surprised EVERYONE and took the stage beside him. Their collaboration will send chills down your spine.

25-year-old Daniel didn’t win Season 13 of “America’s Got Talent”, but as he said later, “I got to sing with Placido Domingo in front of millions of people on the Dolby Theater stage. I’m sitting here, and I still can’t believe that happened tonight. This has been an unforgettable, incredible ride of a lifetime.”

No matter. The 25-year-old pop-opera vocalist was paired with an artist who is a legend among opera singers. The two sang the “Pearlfishers Duet” from the opera of the same name.

Sung in French (Emmet famously sings in seven languages), the two voices blended magnificently even as Emmet had trouble holding character during the song’s opening stanza.

“The song starts out seriously, but I had a big ol’ smile on my face,” Emmet said. “I couldn’t help it. Having him be next to me supporting me meant everything to me. It was a dream.”

Emmet survived a thrill ride to make it through to Wednesday’s finals. In his auditions, he was cut off midway through his original song “Amante” as judge Simon Cowell directed him to learn and perform “Passera” (by Il Divo) in an hour.

He was later dismissed in the quarterfinals after singing a stellar “Caruso,” in traditional Italian, only to be brought back as a wildcard after viewers across the nation protested his ouster on social media.

Two weeks ago he held on through a Dunkin’ Save, where viewers can vote for an act to during the telecast to be held through to the semifinals. Emmet was saved once more by the judges last week, the decision announced theatrically on the air by Howie Mandel, to reach the final 10.

“I had some serious ups and downs,” he said, “but it was worth every minute of it.”
Admittedly not an overly melodramatic person, Emmet was asked if all those theatrics were created for the broadcasts to add tension for the TV audience.

“Being in the heat of the moment, I don’t know if it was created, but I have worked very hard to showcase my talent,” he said. “They threw every obstacle in the book at me, and I overcame them to make it to the finals.”

Emmet was especially, and consistently, grateful to the producers of “AGT” for giving a Las Vegas talent a chance to soar on a network TV show.

“I have the drive, the fight, and my dream,” he said. “I’m grateful to have learned that about myself in this process. I’m grateful for everyone across America who carried me through.”

What’s next? “I’m going to keep hustling and working,” Emmet said. “I’ve got a taste of it now. I’m not going to let it go.” 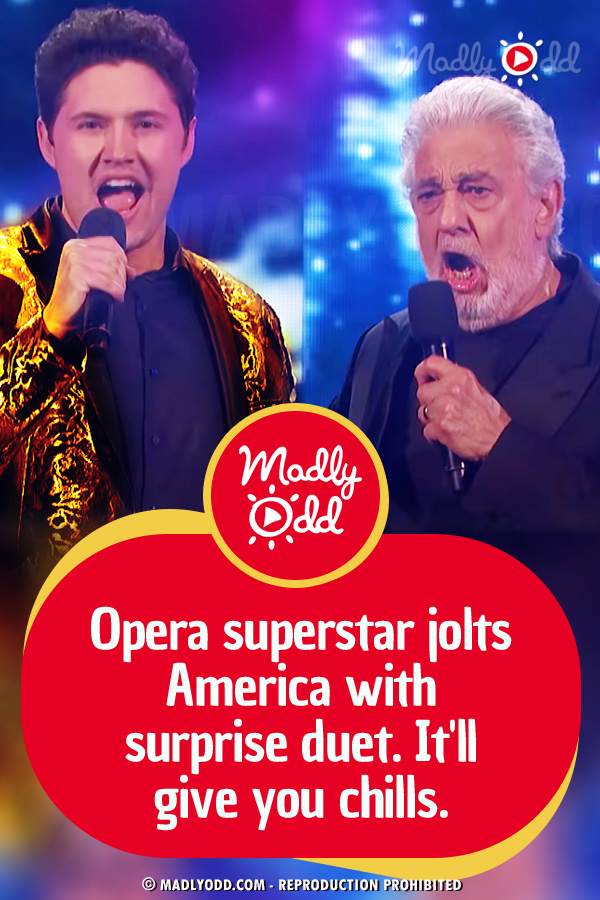