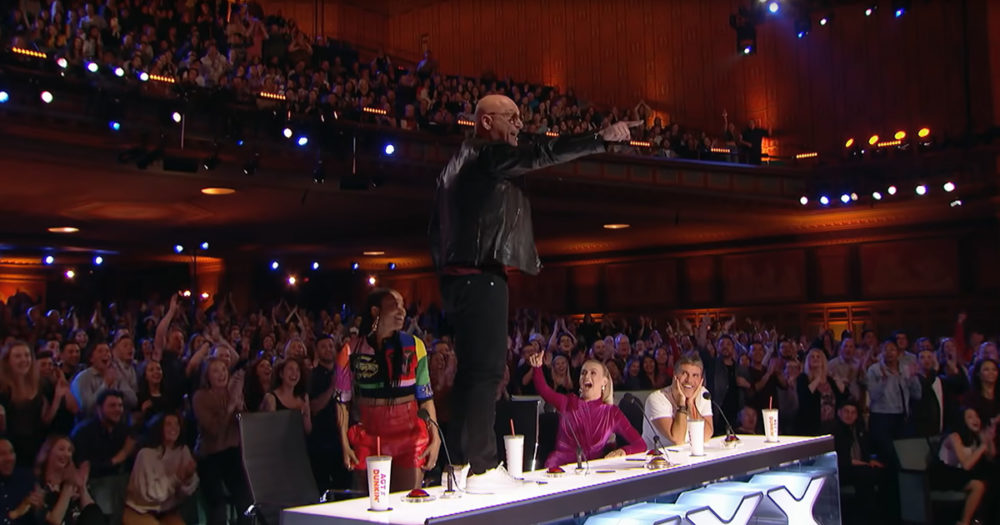 “Reality singing competitions are extremely tough. There are so many factors that go into it, but by far, the most important is probably song choice. Singing an original song is extremely risky, but this competitor decided to take that chance.

Twenty-one-year-old college student Joseph Allen finally decided it was time to try out for America’s Got Talent. While he originally started out making a name for himself in motocross, destiny had other plans. He had written a song for his mom and decided to post a video of himself singing it. To his surprise, it quickly went viral. Joseph took this as a sign and started pursuing music. 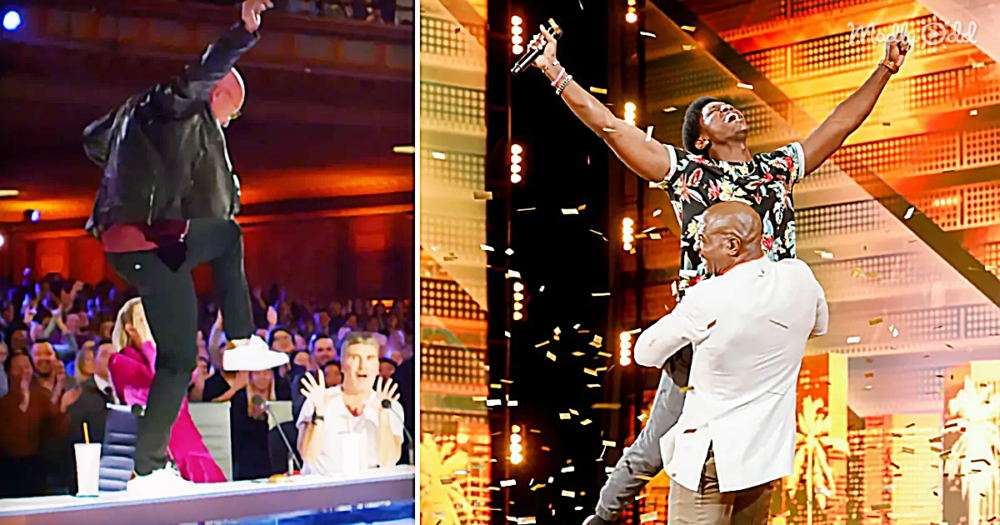 Joseph Allen took the AGT stage with such confidence and ease that it immediately impressed the audience and judges. They chatted back and forth with the personable contestant for a few seconds before Simon asked him why he decided to compete on the show.

He replied, “I see myself as being someone who can make a major impact in the world, and I just want to see how much of a footprint I can leave on earth before I leave.”

His answer surprised the judges. Then he announced he would be singing an original song that he wrote for the occasion, much to the obvious skepticism of the judges. However, they were intrigued enough to give him a chance.

As soon as he began to sing, everyone perked up and began to listen. The crowd quickly started cheering. After a few lines of melody, Joseph broke down into a rap section that quickly had the judges grinning.

It was clear by the standing ovation he received when he finished that everyone loved with audition – even the judges. It was clear that Joseph had made the right song choice. Judges Simon, Julianne, and Gabrielle all gave the energetic young singer glowing feedback.

Then, to everyone’s complete shock, Howie climbed up onto the judge’s table and stomped on the golden buzzer with his foot. He was going straight through to the live rounds in Hollywood.

Joseph has already succeeded in making an impact on quite a few people. With talent like this, even more people are going to know who Joseph Allen is soon.