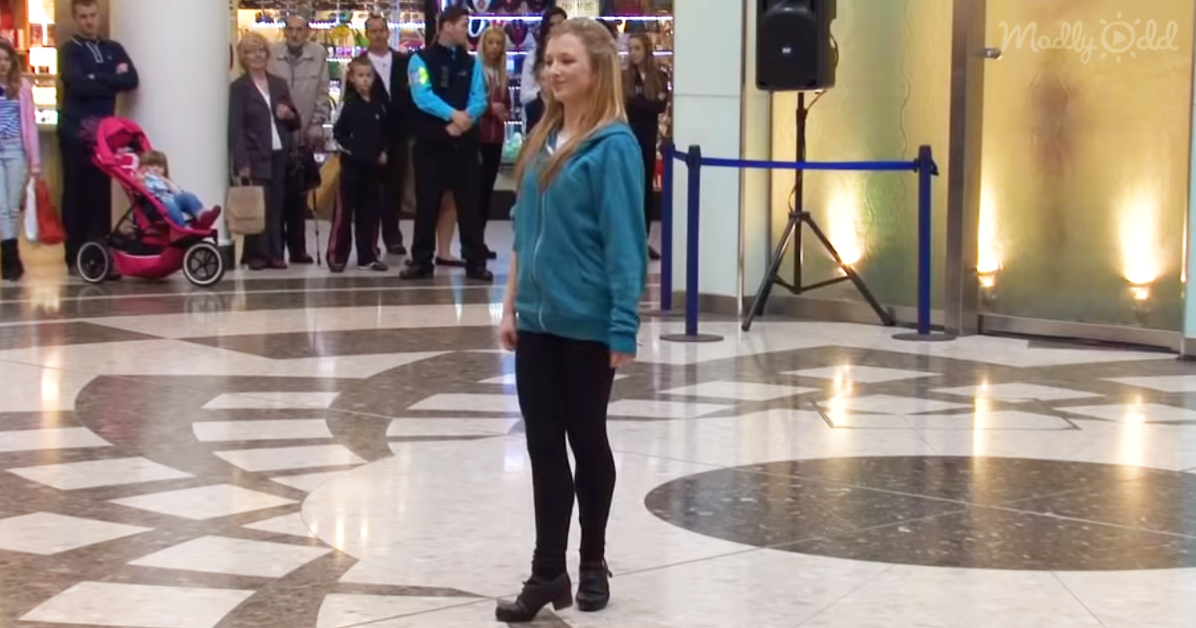 Airports can be stressful. Now that’s an understatement! Often there are many things to take care of from baggage to the right documentation. The crowd is ready for a break from all of the tension.

So, one girl performing an Irish dance in the middle of the London airport drew attention and smiles. A young man came to watch her perform and then suddenly followed her exact footsteps. Then, there were three people dancing. 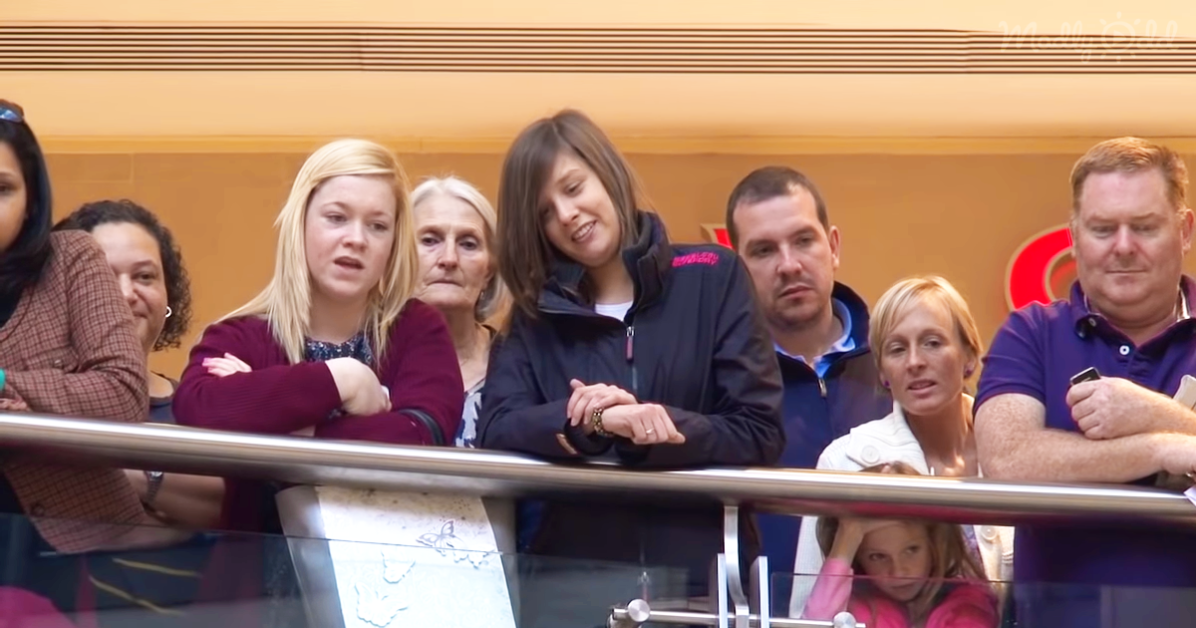 Imagine the surprise as more and more dancers joined the choreographed routine. It was a flash mob event.

Soon many people had gathered to watch the troop, taking out their phones to record this unusual occurrence, happening at the busy airport.

Eventually, all of the dancers removed their various different colored tops to reveal matching white shirts.

They were members of a local dance school dancing their hearts out for the launch of the Aer Lingus Regional Service. What a clever way to announce a new aspect to the potential customers!

And now that the routine has been uploaded to YouTube, there have been 9 million views! That’s a lot of Riverdance fans.

If you are a big fan of Irish dancing (like me!) share their video because these teens certainly deserve our attention and applause for their spectacular performance. Well done!