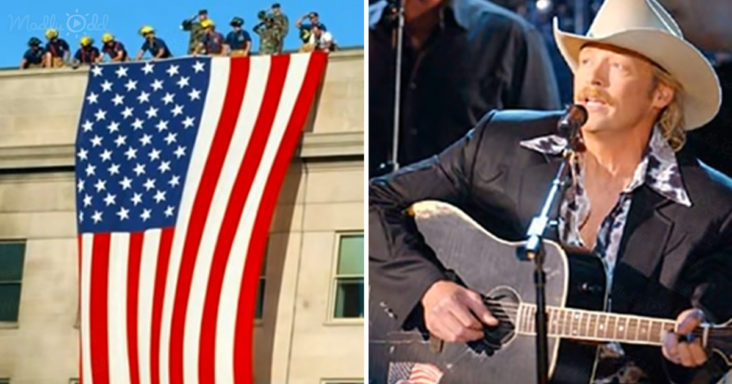 The September 11 attacks were devastating. Around 3,000 people had lost their lives on September morning. This was a terrorist attack that will be remembered as one of the most horrifying incidents in the history of mankind.

Alan Jackson wrote a touching song, “Where Were You When the World Stopped Turning,” about the unfortunate 9/11 tragedy. The terrorist attacks had killed many people and destroyed numerous families.

Alan is a country music singer, and this was his 10th lead single from the studio album known as “Drive.” This song was released in 2002. The song lyrics were based on the reactions to the 9/11 attacks in the US. 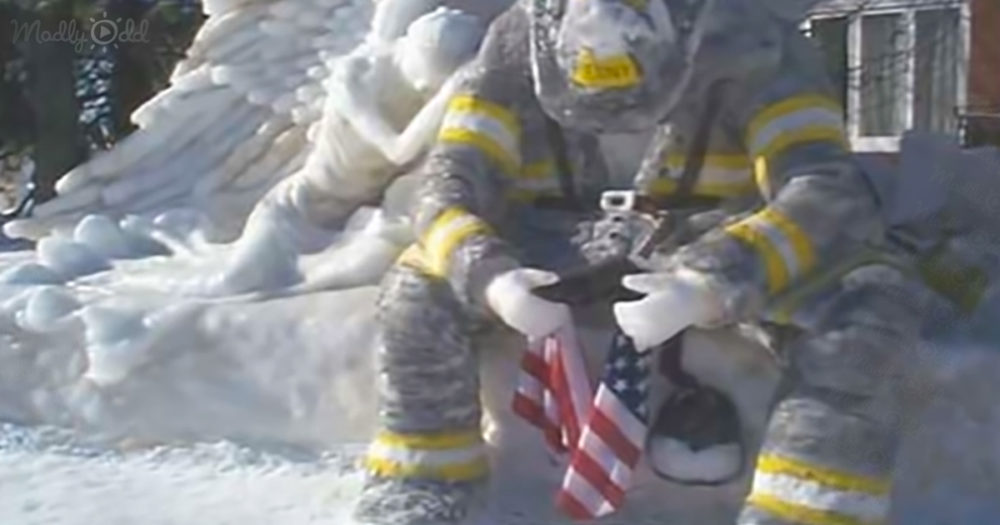 Originally Alan wanted to write the lyrics based on the emotions surrounding the tragedy. Still, he found it pretty hard to write the song as it was so tragic that it can’t be explained in words.

The song was much appreciated and received many positive reviews as this was a non-political stance about the things that affected humanity and peace. Not just the United States but the whole world was terrified by the atrocities committed by the terrorists.

This song earned many accolades and won awards such as the Academy of Country Music and the Song of the Year award. In addition, he went on to receive his first Grammy Award for Best Country Song.

The lyrics of the song are heart-wrenching and sad and are in the form of questions. The music is melodious but makes you cry at the time. It brings back all the tragic memories. However, in the end, it asks us to not lose hope, have faith, and love each other.