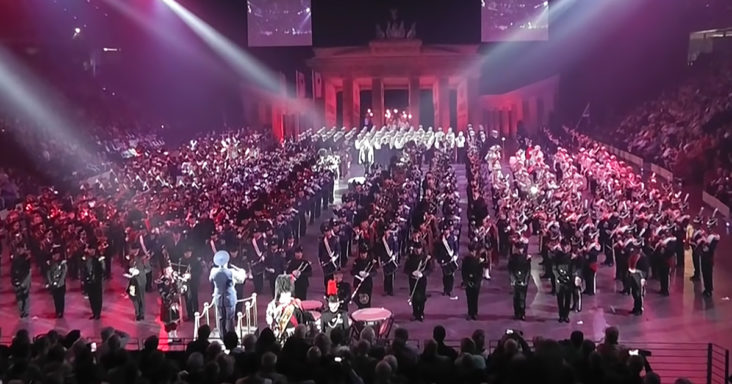 Music can conjure many different emotions, and this performance of “Amazing Grace” is no exception. Watching this video can restore hope and help people see the light that does exist in this world. 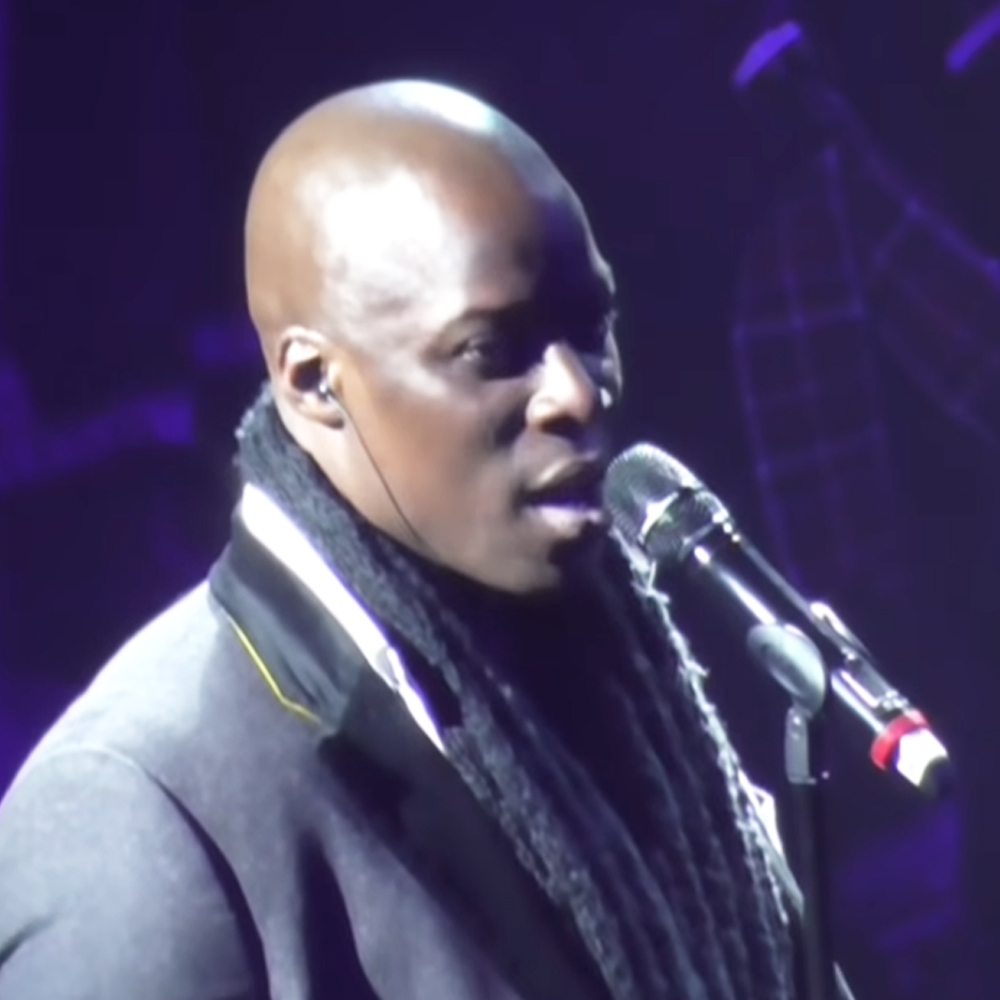 The scene starts with a single singer standing among over 200 bagpipe players. The moments of silence slowly turn into his solo rendition of a gentle, baritone Amazing Grace. His voice is captivating as each verse is sung into the echoing arena. Many people commented they were moved to tears and had chills by his ending note.

When the singing stopped, a single bagpipe player continued the tune. Playing “Amazing Grace” on his bagpipe player at the same calm and slow pace that the singer had taken as well. The spotlight shone down as everyone’s focus shifted from the vocal performance to this musical rendition of the beloved hymn. 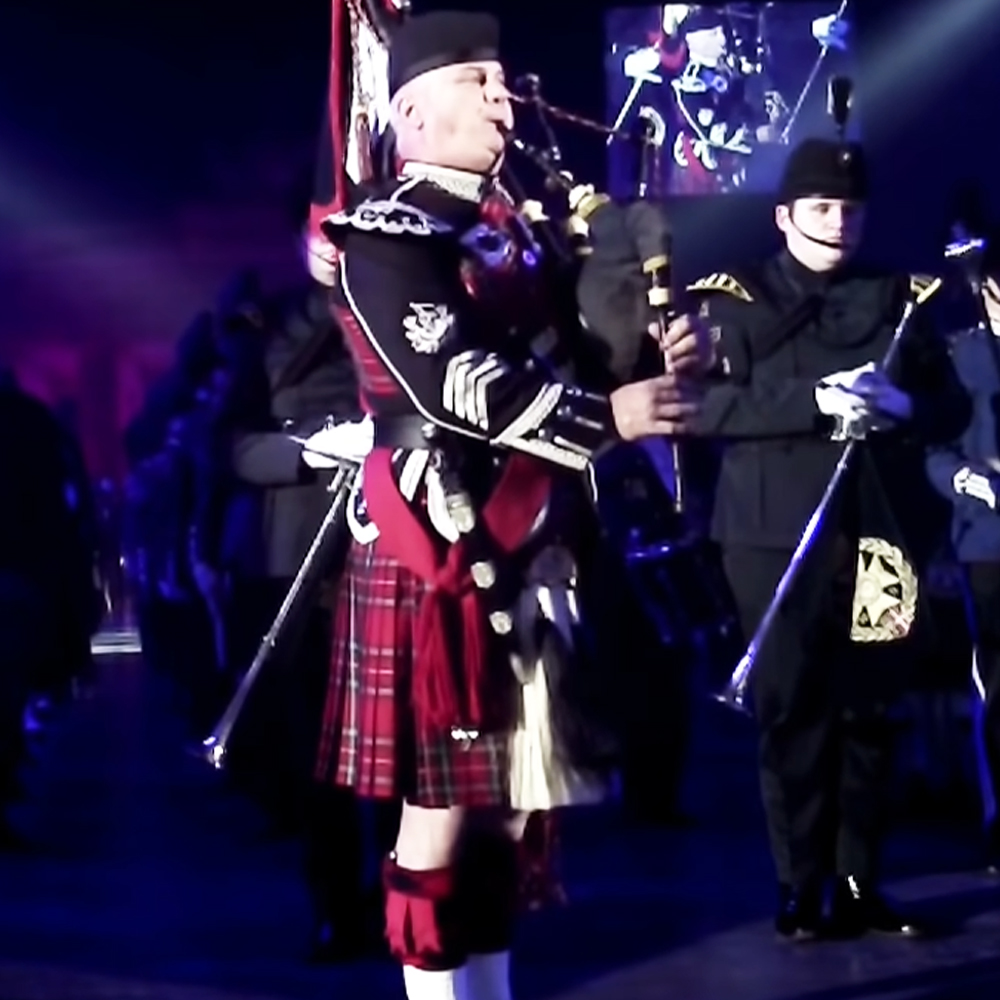 After an entrancing bagpipe rendition of the song, the performance continued, with over 200 bagpipes joining in for the second verse. As the camera panned between different views of the musicians, viewers can see the stoicism and pride on each performers’ face. The sheer volume of the bagpipes added to the power of the song.

And even after all this, the performance was not done. As another verse started, the baritone voice joined in with the bagpipes to provide vocal support for the remaining parts of the song. And slowly, performers marched in with torches lit with bright fire surrounding all the performers. As the camera provided an overlooking view of the performers, the visual effect was stunning. 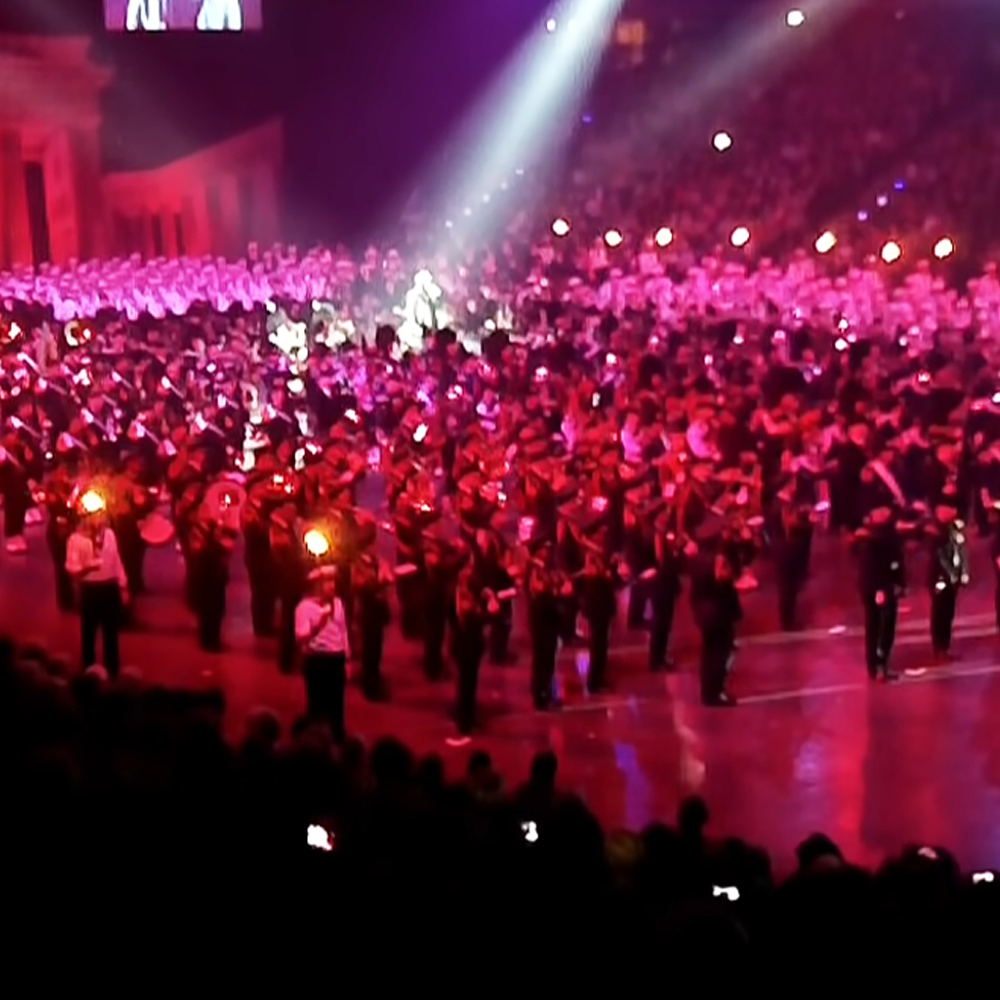 The audience clapped and cheered after the performers were done. The people carrying the flaming torches turned around and exited the stage as gracefully as they had entered. The atmosphere remained solemn to give the audience a chance to reflect on the robust performance they had just witnessed.

The comments were filled with praise, and with over 1.5 million views, this classic hymn provides a source of strength and faith for many every time it is performed. It serves to remind us that we are all human and unity is the key to moving forward during uncertain times. 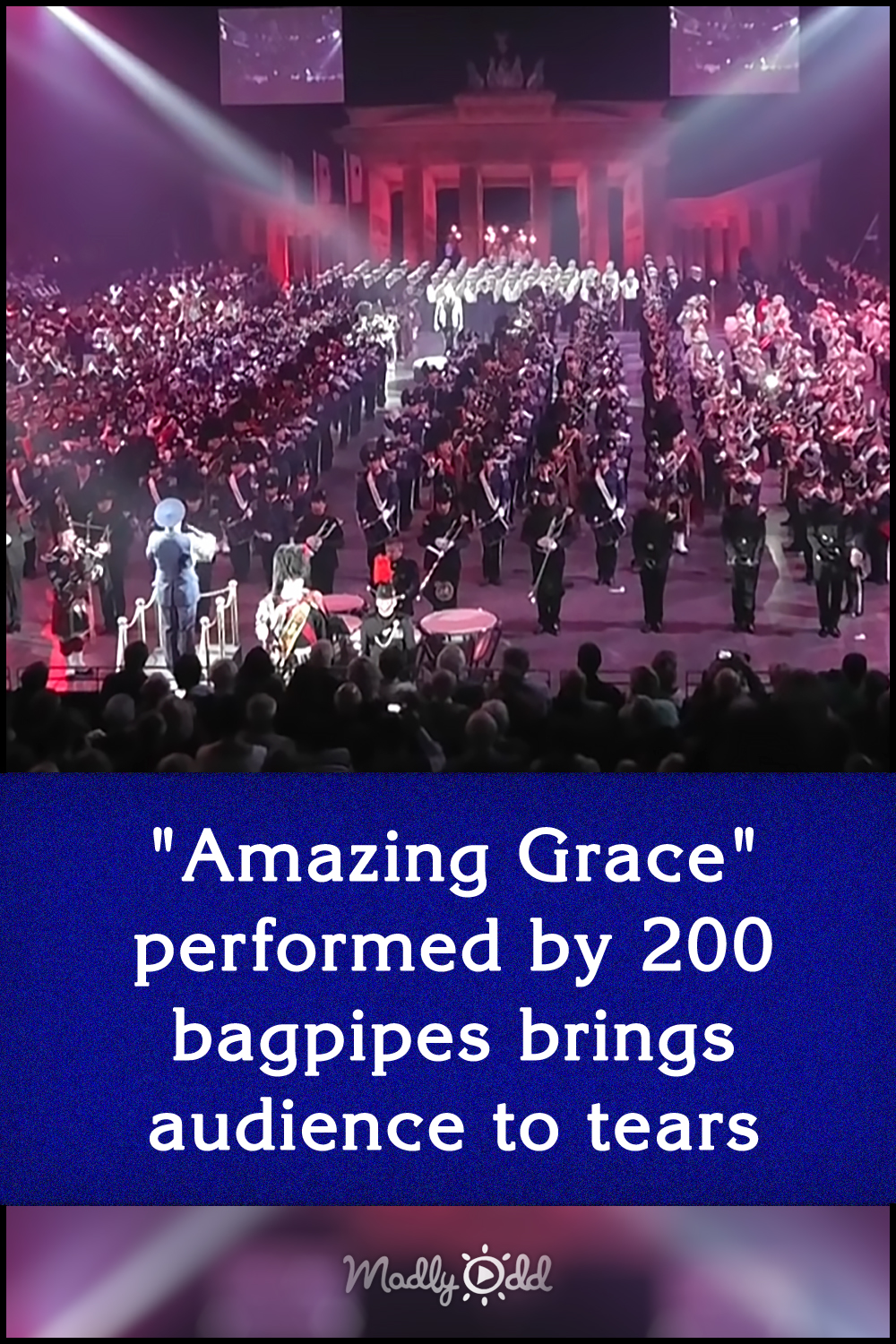