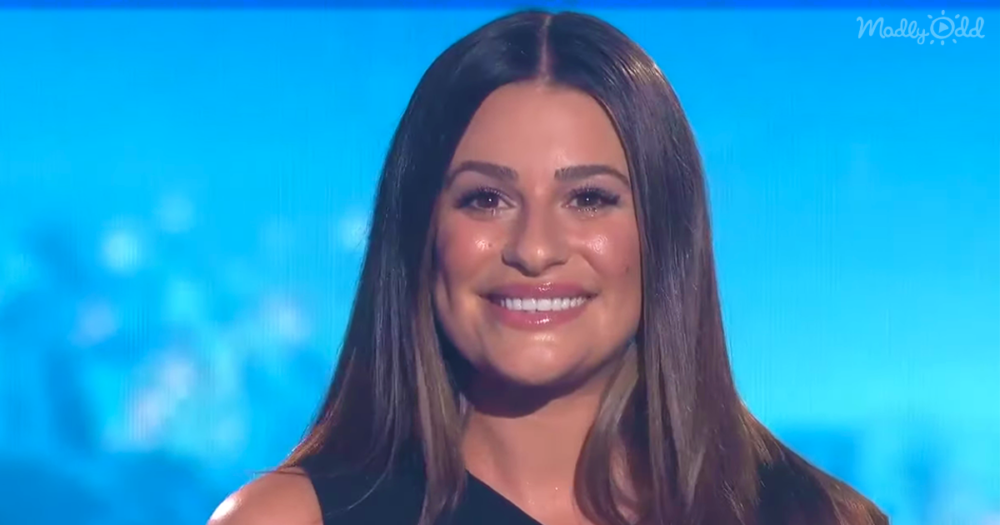 “Lea Michele graced American Idol’s Disney Night with her rendition of Part of Your World, from the Little Mermaid, and she sounded every bit as exuberant as Jodi Benson did in the original 1989 film.

Disney Night was something a bit different for the long running competition singing show. American Idol has been on the air for 16 seasons, so the show runners must think of how to keep it fresh and keep viewers interested. The idea of Disney themed night seems perfect, since there are so many songs in the Disney songbooks and most of the contestants grew up watching the animated films. 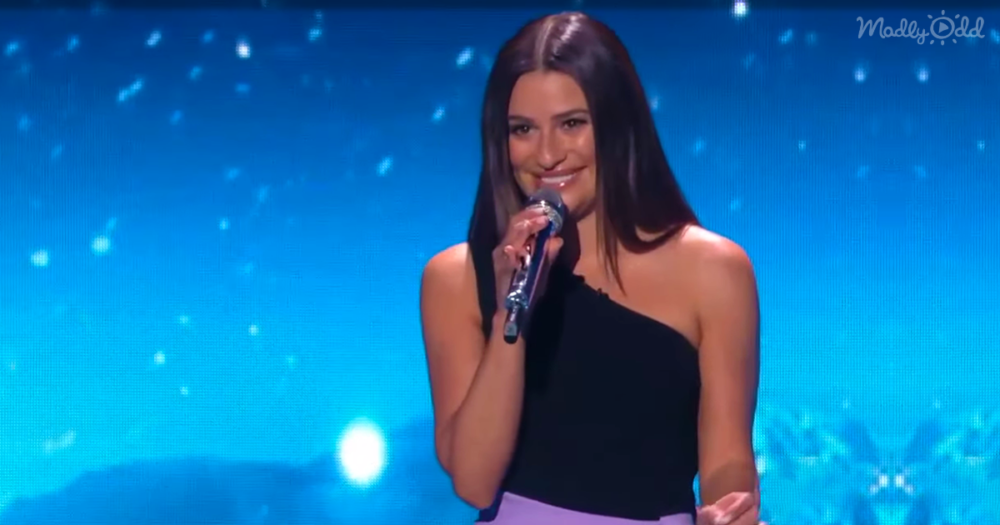 Contestants are allowed to pick their own songs on American Idol, usually from a list compiled by the show. The whole idea of Disney night was to let contestants pick their favorite song from the Disney songbook. For most of the contestants, these songs will carry emotional meaning from having heard them as children.

Another element that American Idol can vary for freshness is locale. In this case, contestants, crew, and judges flew out to Disneyland in Anaheim, California. Such a relaxing setting surely helped everyone get down to business. Rebel Wilson, the actress, was on hand to act as a mentor.

The judges for Disney Night, and for every other episode this season, are Katy Perry, Lionel Richie, and Luke Bryan. Richie and Bryan dressed the way they always do, but nor Katy Perry! She embraced the theatrical spirit by dressing up as Ursula, the sea hag from The Little Mermaid. Perry was almost unrecognizable.

Lea Michele’s choice of song, on the other hand, was instantly recognizable by many viewers who grew up with Disney. Part of Your World is a song that Ariel, the mermaid of the title, longs to leave the ocean and begin a partnership with Eric, a prince she has found.

In the movie, the song is the moment when Ariel reveals what she wants. The desire to live on land drives her actions through the rest of the movie. She sings of wanting feet, so she can walk instead of swimming with her flippers. She compares her life in the ocean to her fantasy of life ashore, concluding that underwater life is dreary and without action.

Does the reality of life on land stack up with Ariel’s dream of it? Watch the movie to find out! Either way, it is a beautiful song and definitely a crowd pleaser. The instrumentation even sounds a little like flowing water.

Lea Michele does a fine job with Part of Your World. It is easy to believe she is Ariel, expressing her desire to live in the music and entertainment industry. It is nice to see when a performer’s hard work and love for their craft meet with an innovative theme and the tight deadlines that are always a part of American Idol.” 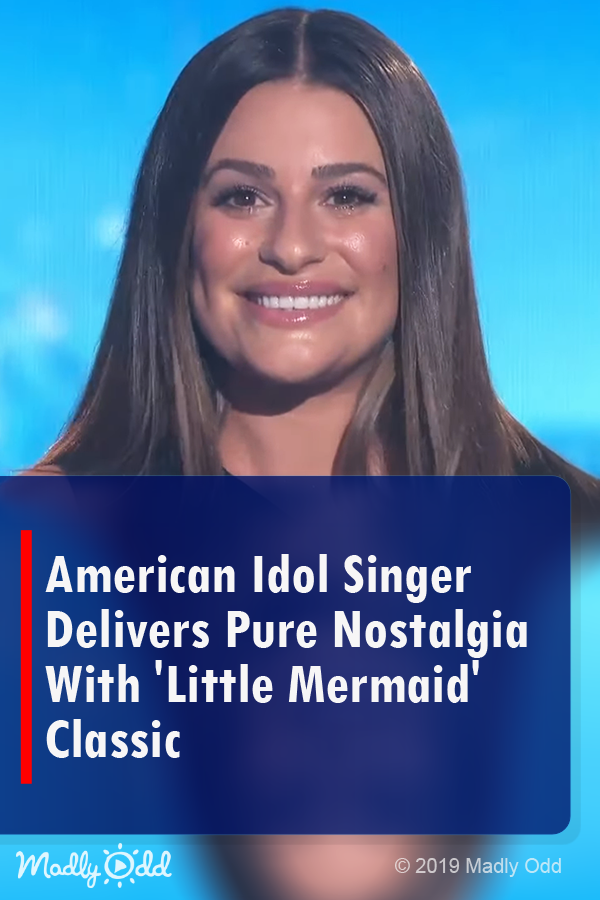